The Azienda Agricola Poggio di Bortolone was founded by the Cosenza Family at the end of the eighteenth century, immediately after Sicily’s transition out of feudalism and the annexation by mainland Italy. Since that time it has been passed down from father to son and today Pierluigi Cosenza, Ignazio's son, is the current owner and manager of the Poggio di Bortolone Estate. Whilst embracing the long established Family traditions, introducing fresh and innovative ideas to build on the successes of the past. 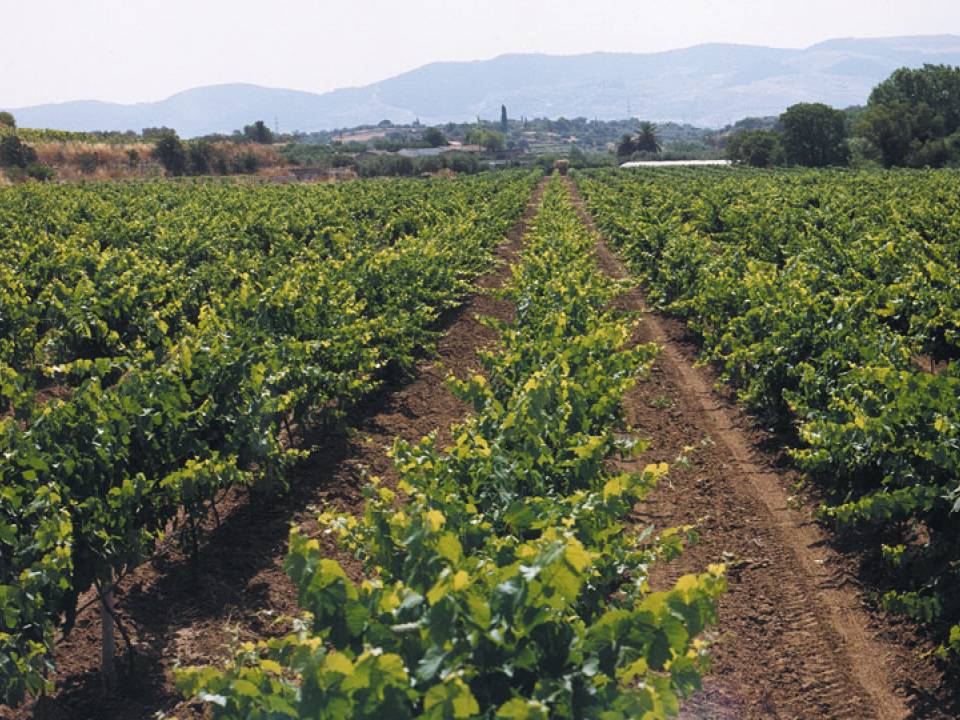 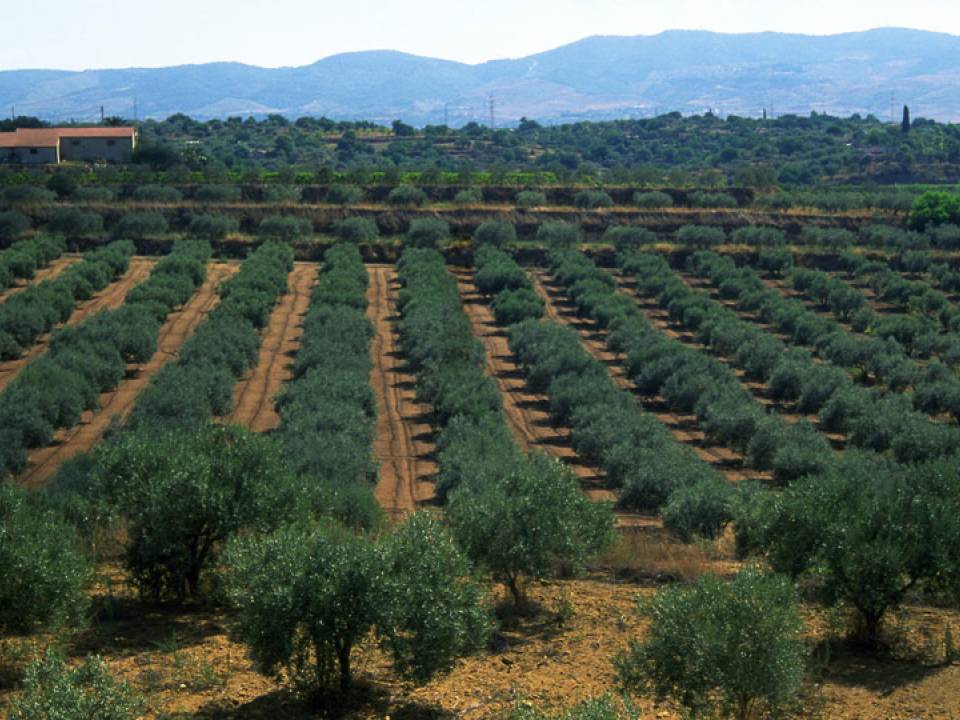 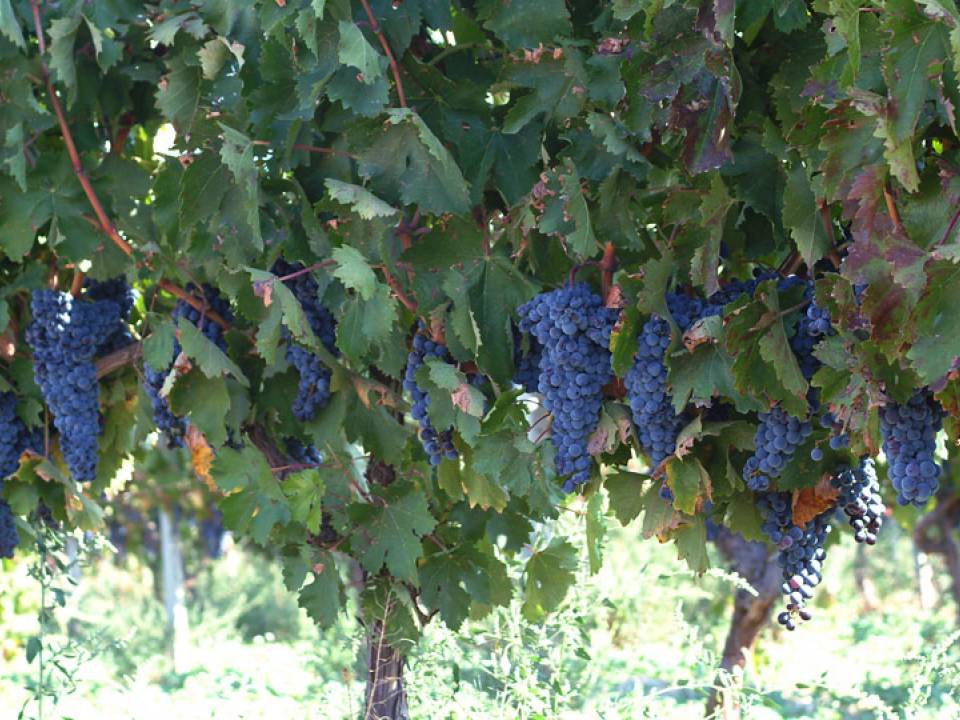 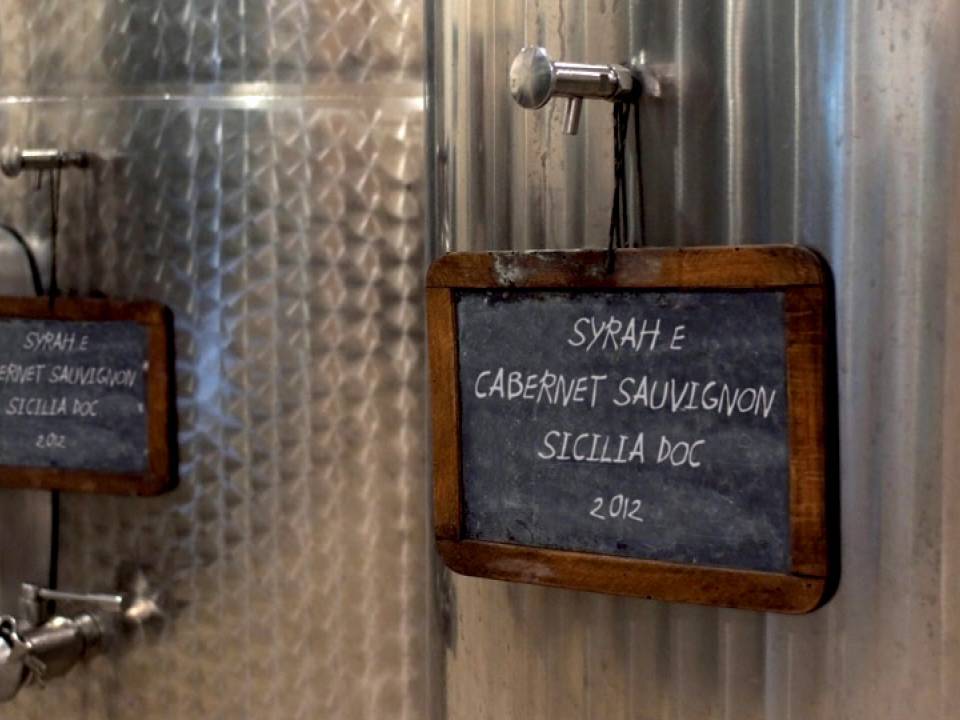 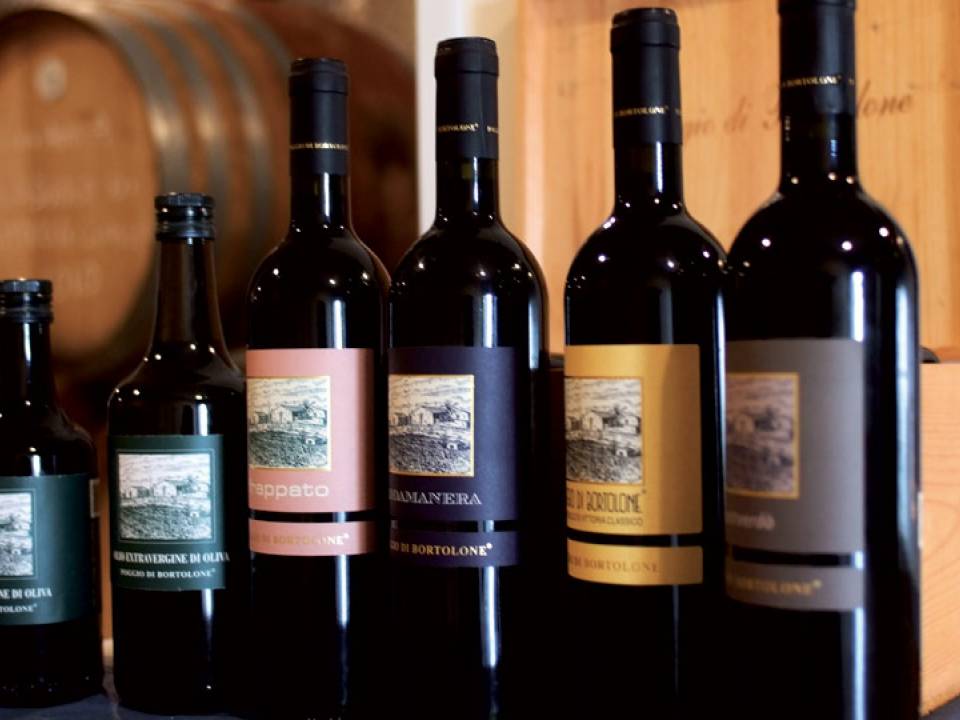 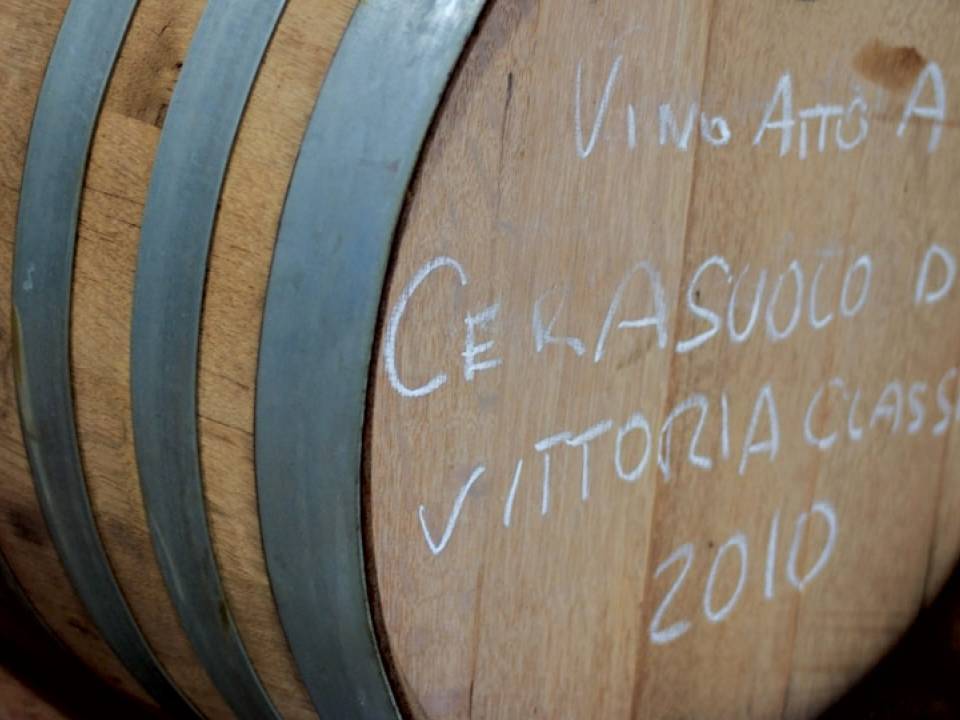 The company which is close to the town of Chiaramonte Gulfi in the province of Ragusa (South Eastern Sicily) is located in the hilly area that exactly between the Hyblaean Mountains and the plains of Gela in the heart of the historic production region of Cerasuolo Vittoria Classico DOCG. It stretches over 60 acres in a series of hills and valley floors criss-crossed for centuries by vineyards and dotted with olive trees.

The vineyards which extend to approximately 15 hectares are surrounded by the higher ground and sheltered by the ridges to make optimal use of the hot Sicilian sun. The vines are planted along the valley floors throughout the estate where the sediment which is rich in nutrients, has collected. The principal cultivated varietals are Nero d'Avola, Frappato, Syrah, Cabernet sauvignon and Petit Verdot but the the Estate also grows older varietals such as Grosso Nero which has almost become virtually extinct.