In one of the most charming places in Eastern Sicily, the fertile Valley of Noto, lies the Eloro doc zone, one of the best suited to cultivation of the Nero d’Avola and Moscato di Noto grapes. It is here that we find the Le Mandrie and Gaudioso estates, which have been owned by the family of Baron Sergio from generations.

A historical family estate, that turned into a modern winery under the management of Baron Giovanni Sergio. 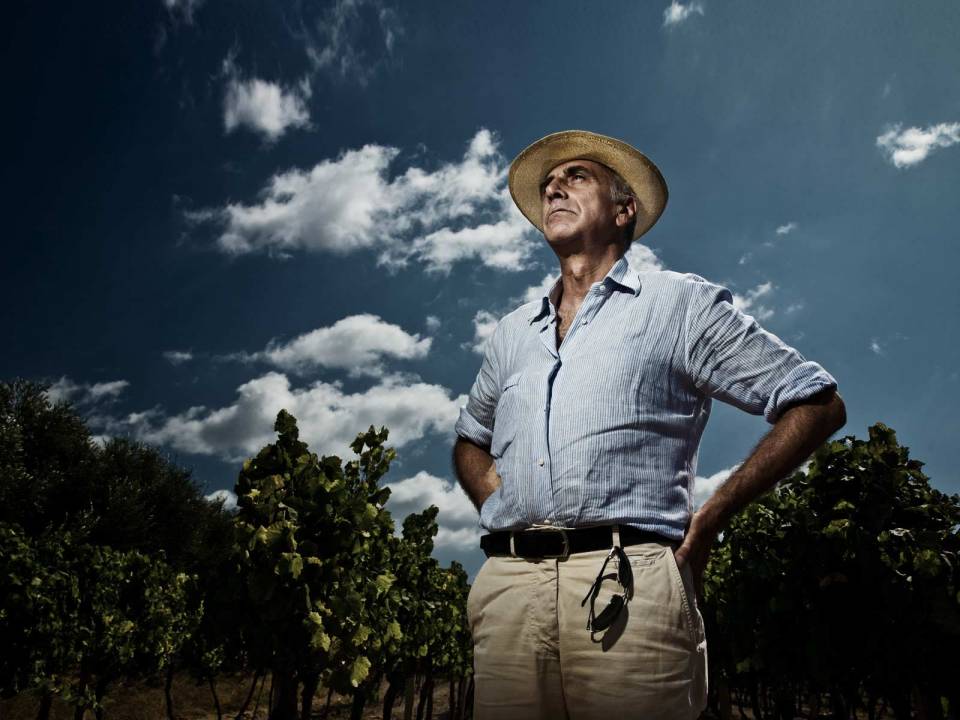 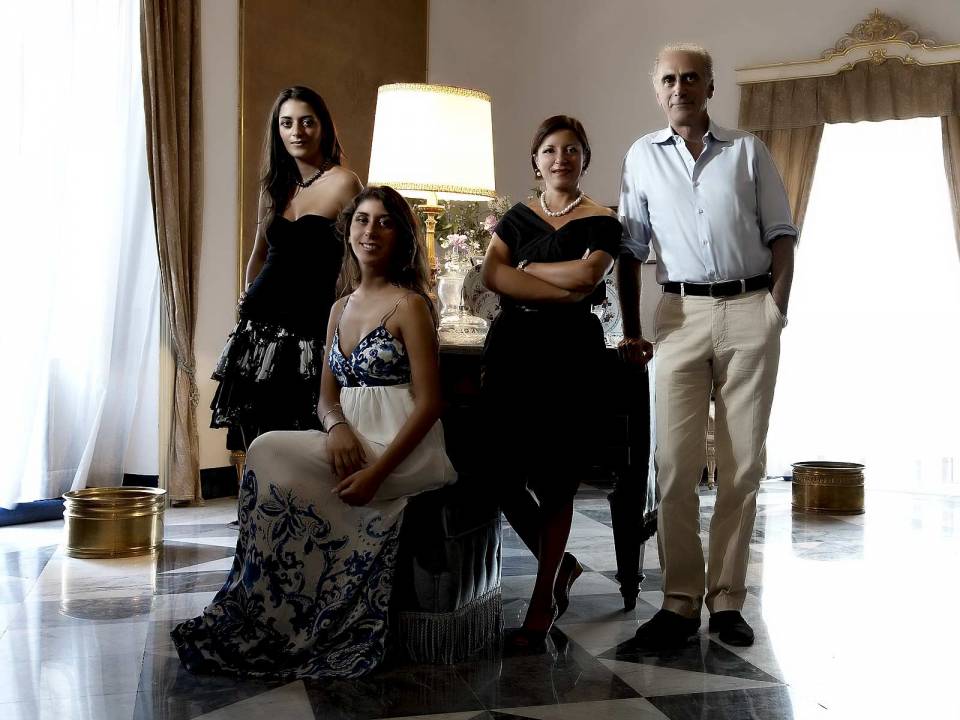 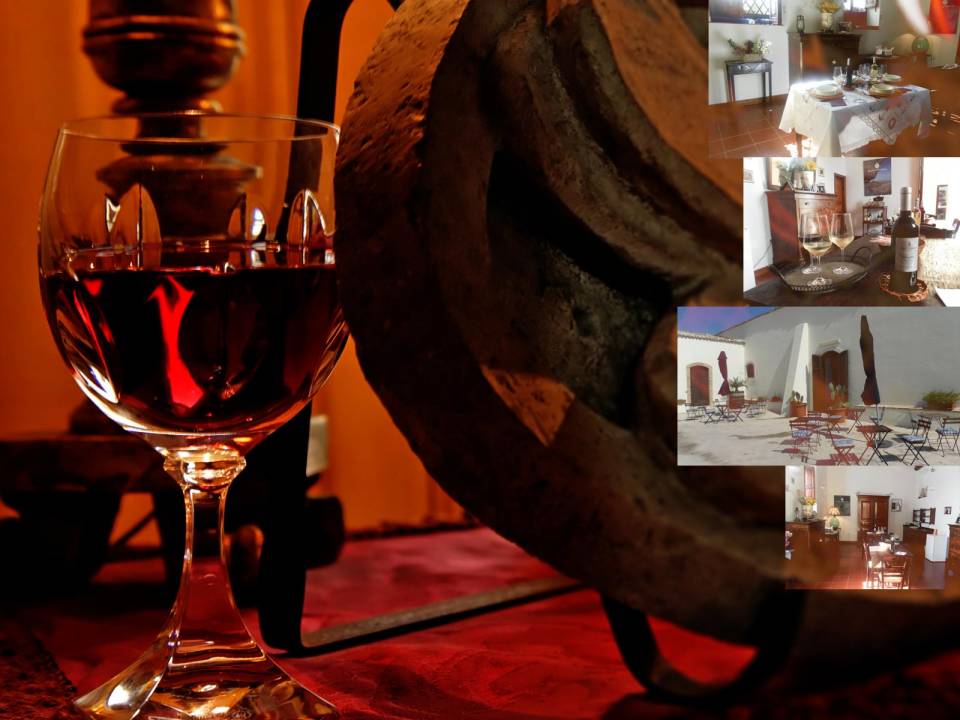 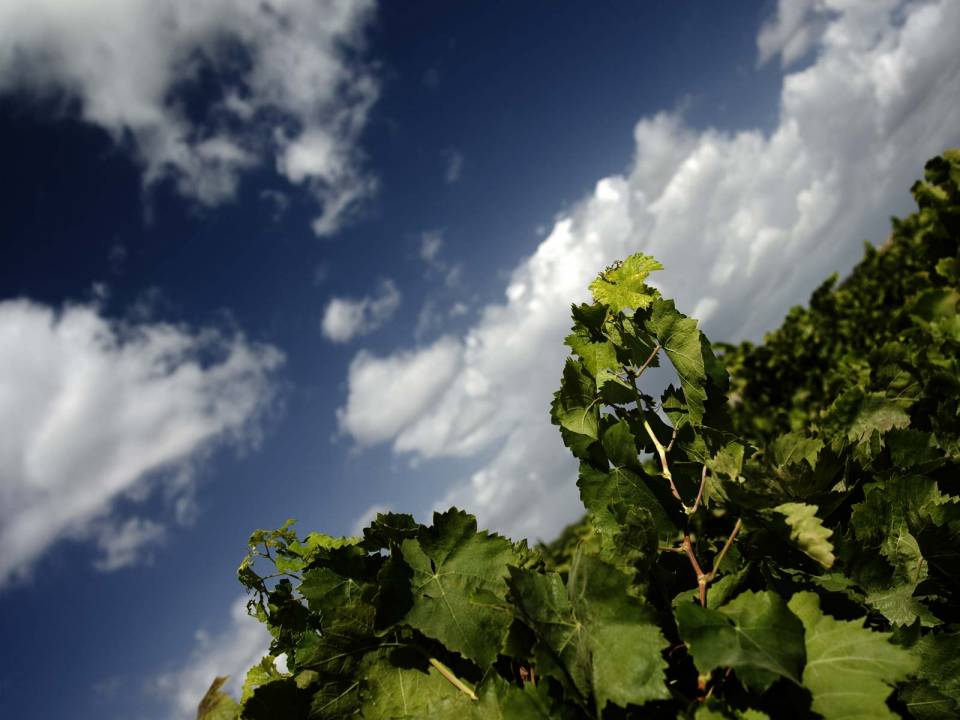 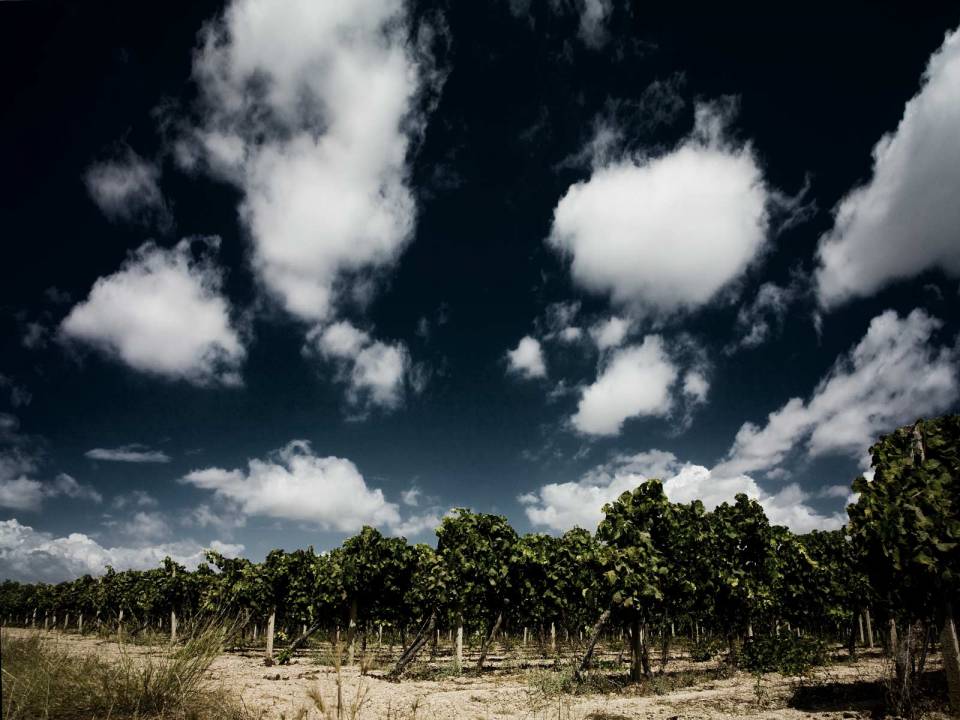 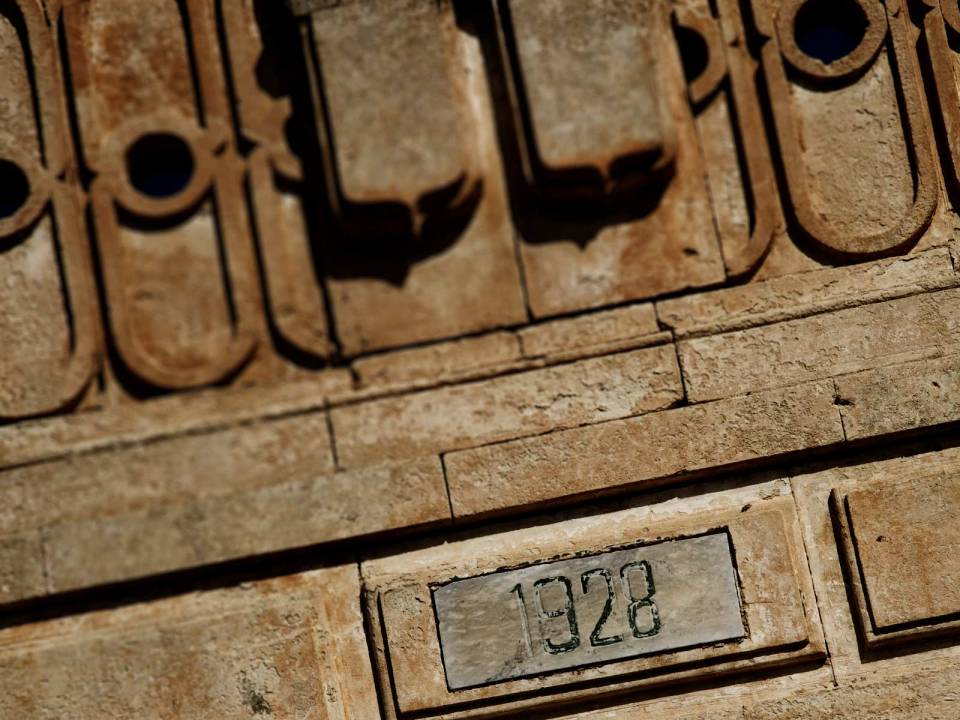 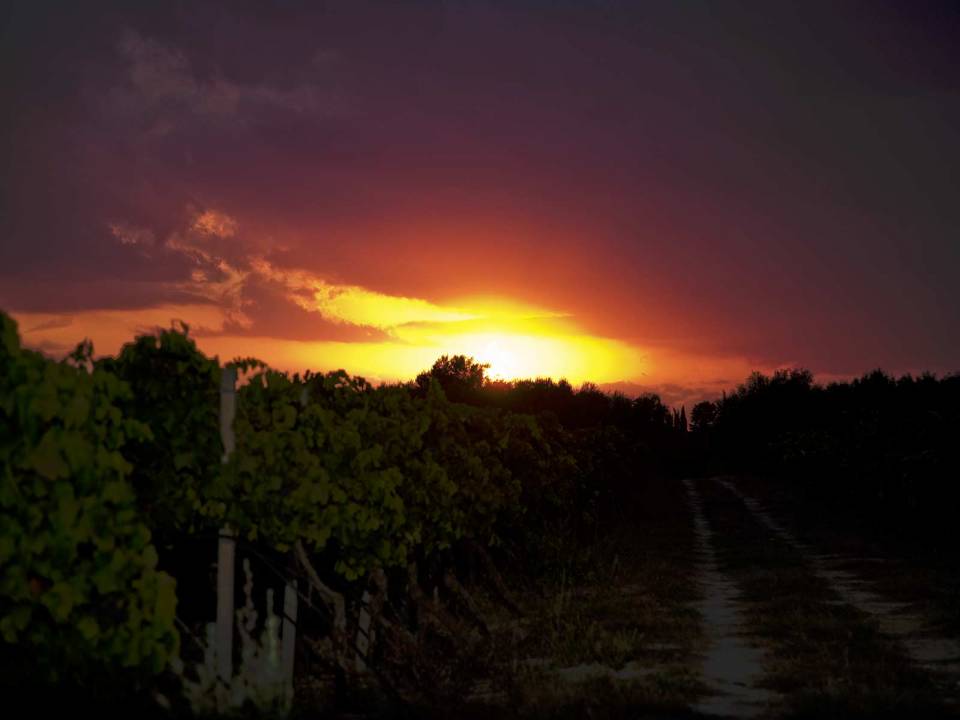 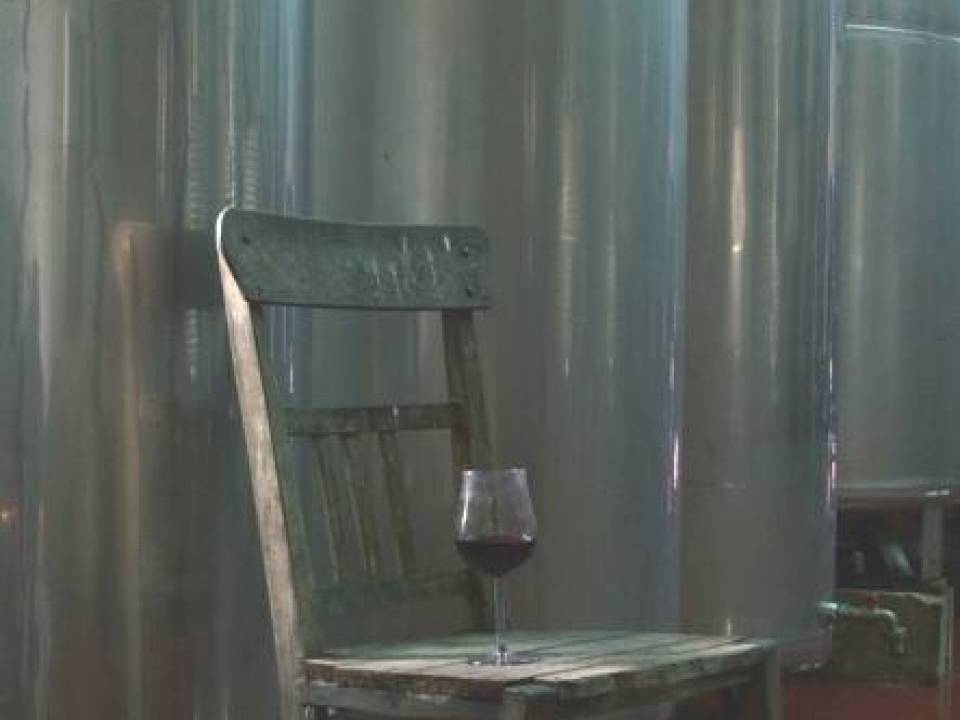 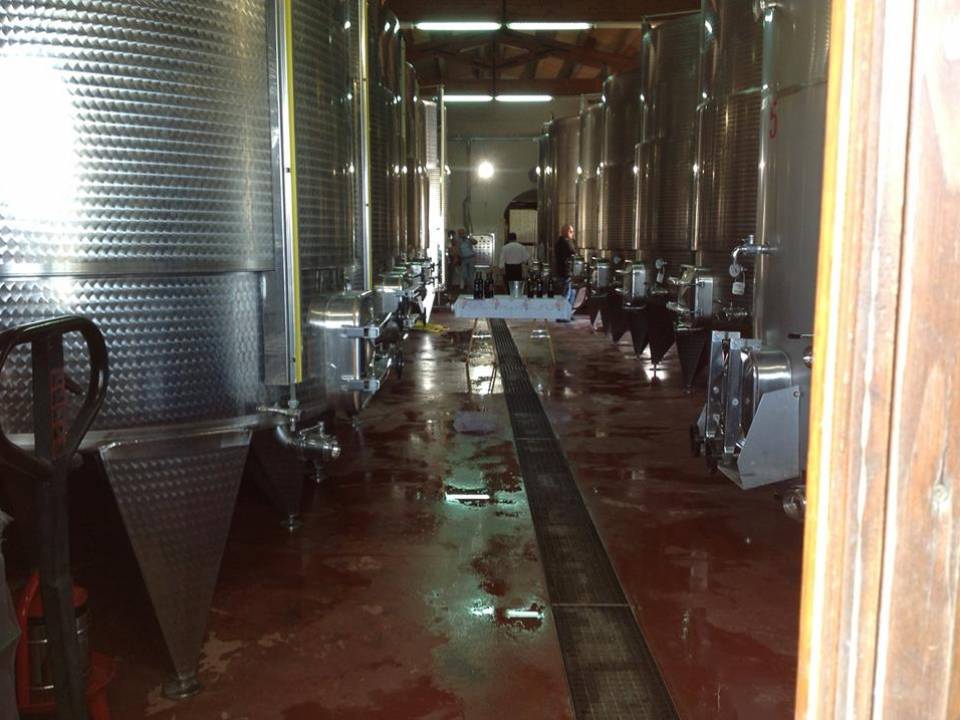 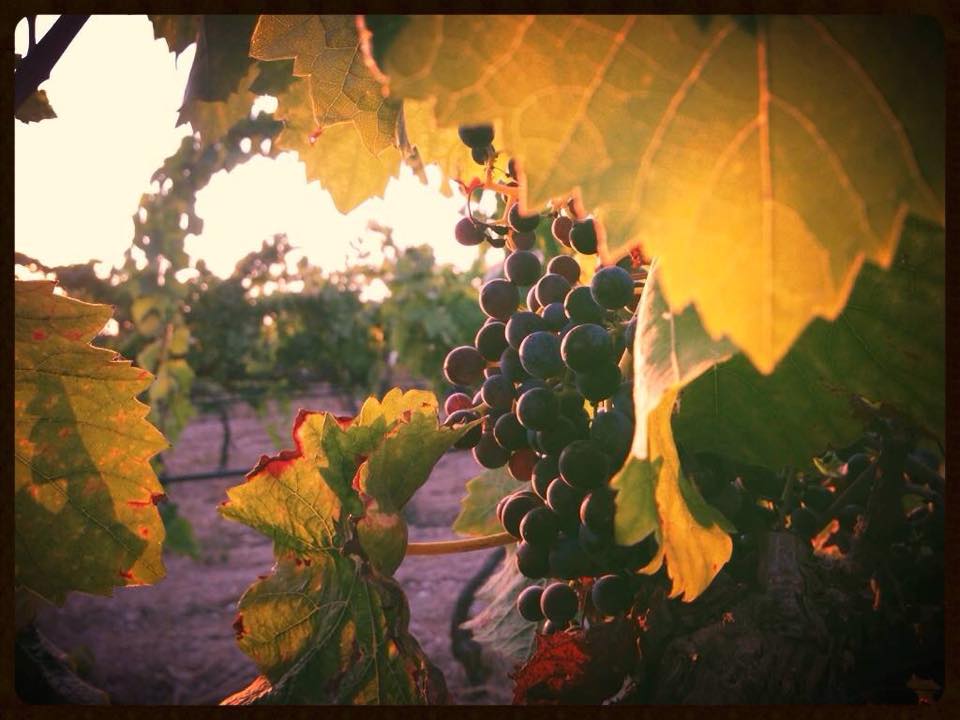 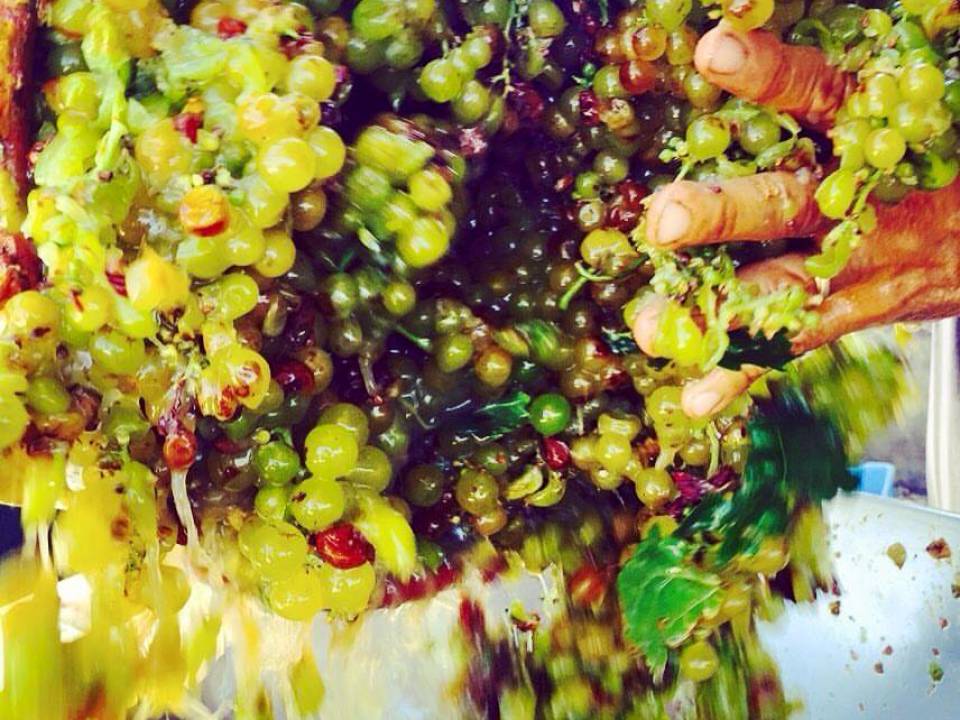 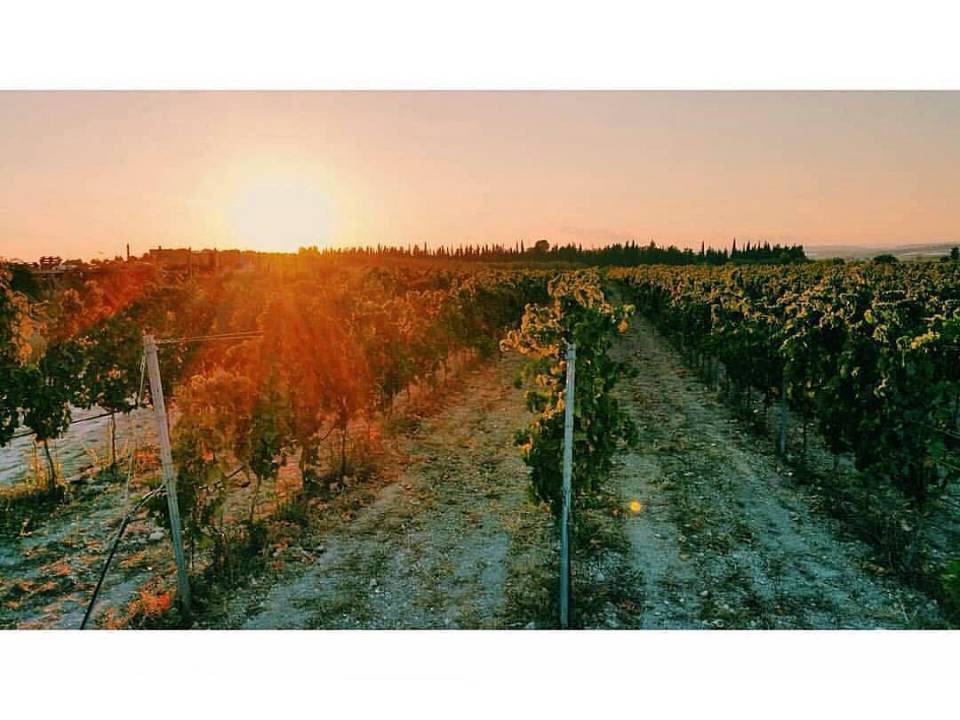 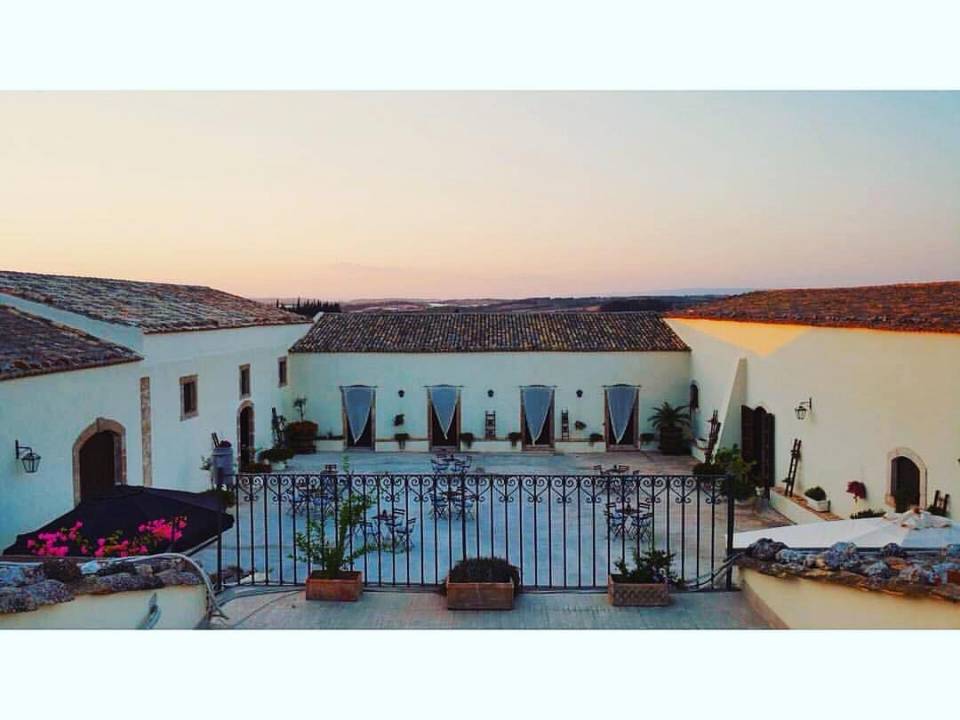 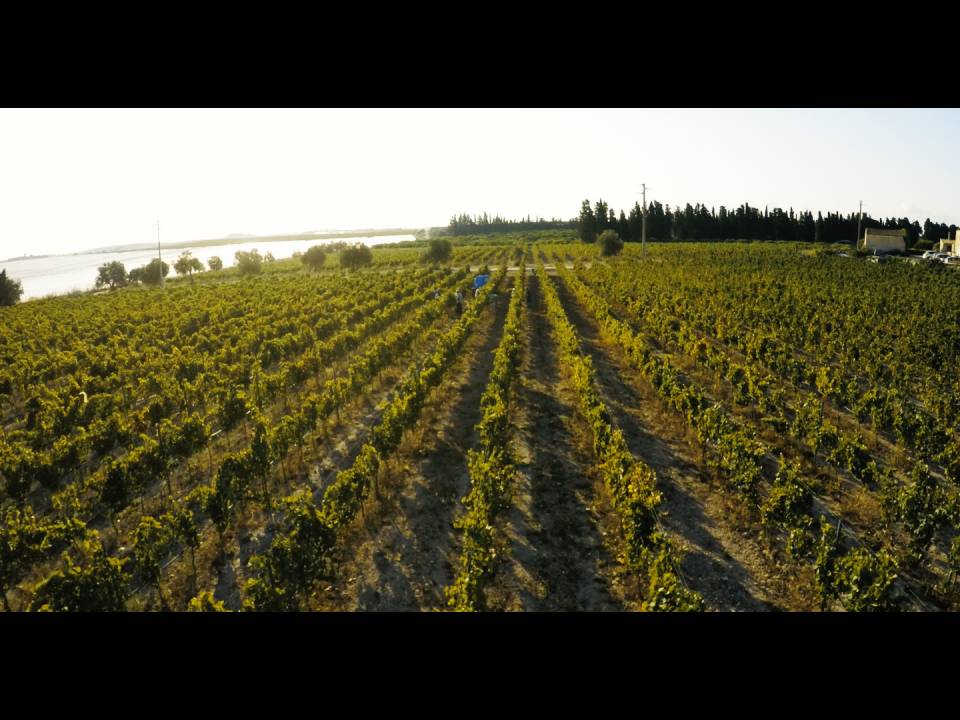 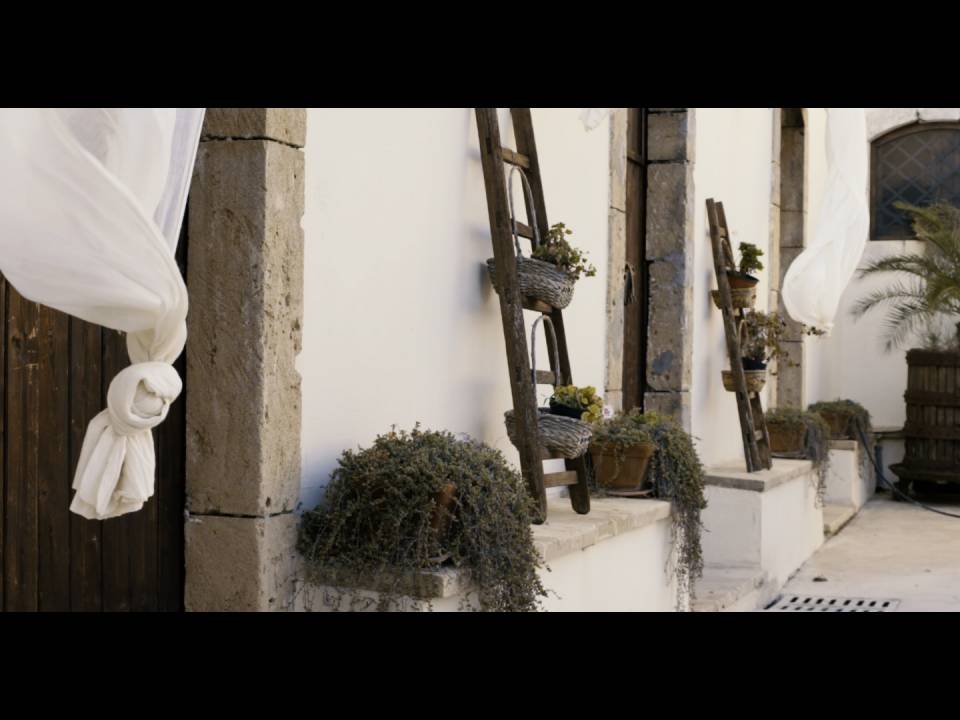 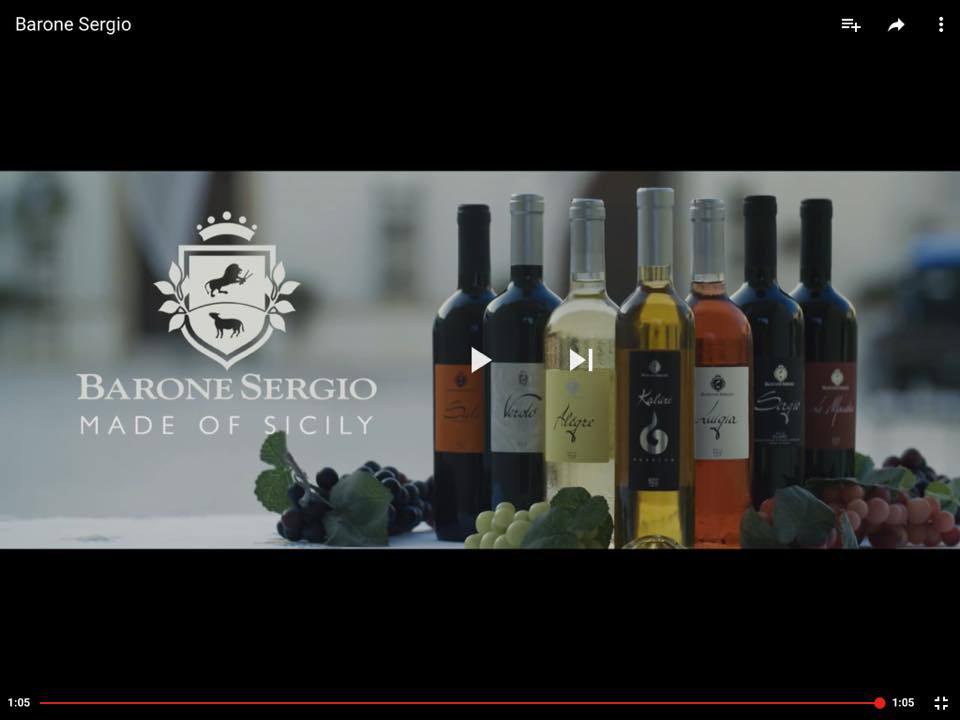 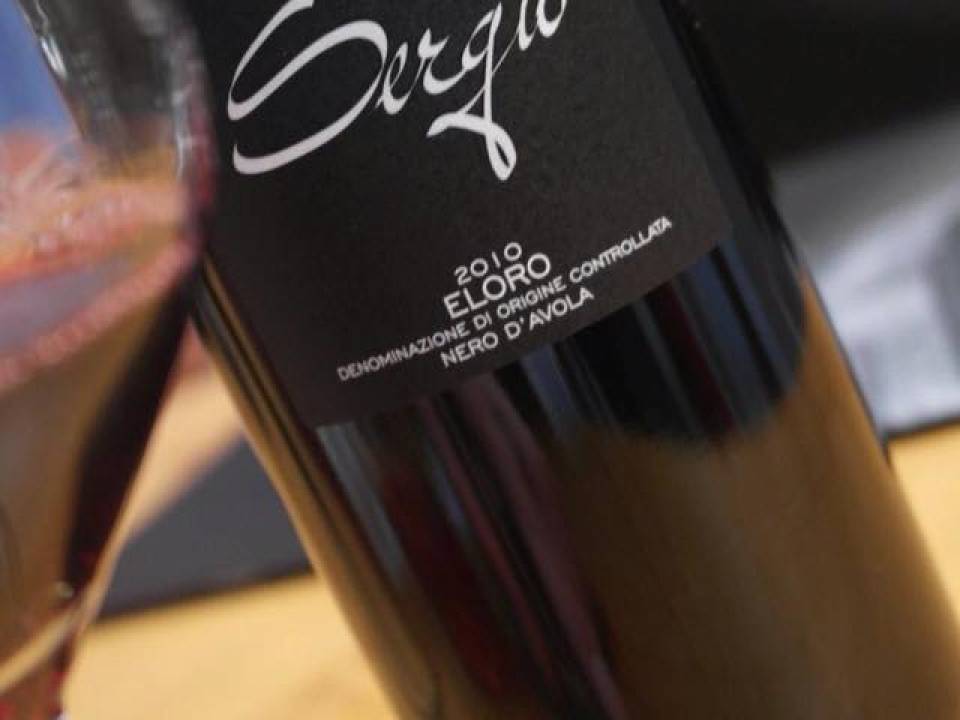 The ancient outbuildings has been renovated and reorganised to house modern winemaking facilities.By employing modern technology and ancient knowledge it recovers the elegance of its native vine: Nero d’Avola.The Barone Sergio winery, in light of the vocation of its environment is naturally suited for the production of Doc Eloro Nero d’Avola.

A portion of the winery is devoted to a characteristic cultivar named Moscato di Noto and some plots to international wineyards.

The vines are planted in a single block, trained using an espalier system and pruned in spurred cordon.The density of the plants, approximately of 4,000 rootstocks per hectare, yields an average of 50 q. per hectare  of native vineyards.

Beside numbers and techniques there is the outstanding quality reached by Nero d’Avola grapes of the area. 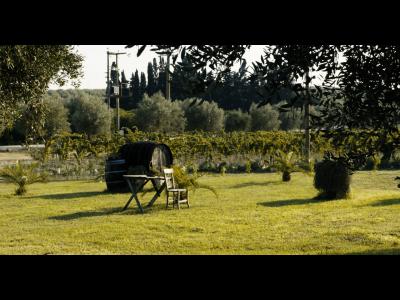 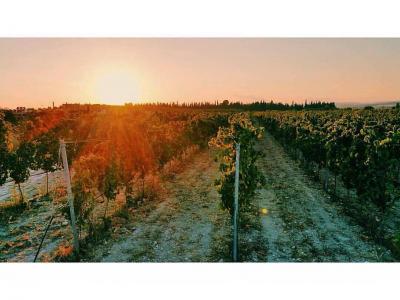 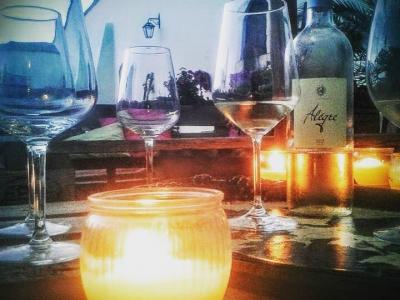