On Salina, an island in the volcanic Aeolian archipelago, amidst the fragrances of the Mediterranean scrub and the breath-taking views, the Colosi family cultivates vineyards oncharacteristic terraces overlooking the sea and produces unique wines that reflect shimmering light, wind, sun, and color.With its 10 hectares of vineyards between Capo Faro and Porri, Colosi is one of the most representative producers of the island.

The name Pietro has been passed down from father to son in the Colosi family. In the 1970s Pietro Colosi “Senior” worked alongside Carlo Hauner: besides their close friendship, the two also shared a love for the wines of the island. This friendship continued to grow and a short time later Pietro found himself managing both his own property and cellar and Carlo's.Thirty years ago, in 1987, Pietro, son of Pietro, began to follow in his father's footsteps after completing his studies in enology at the agricultural college of Catania and immediately gave new momentum to the marketing of Colosi wines throughout the world.Today, a third Pietro, a graduate in oenology from San Michele all’Adige, flanks his father and mother Lidia in managing all of the activities of a fully grown and stable company which, besides the cellar at Salina, also has a production plant at Giammoro in the province of Messina and which exports its wines throughout the world. 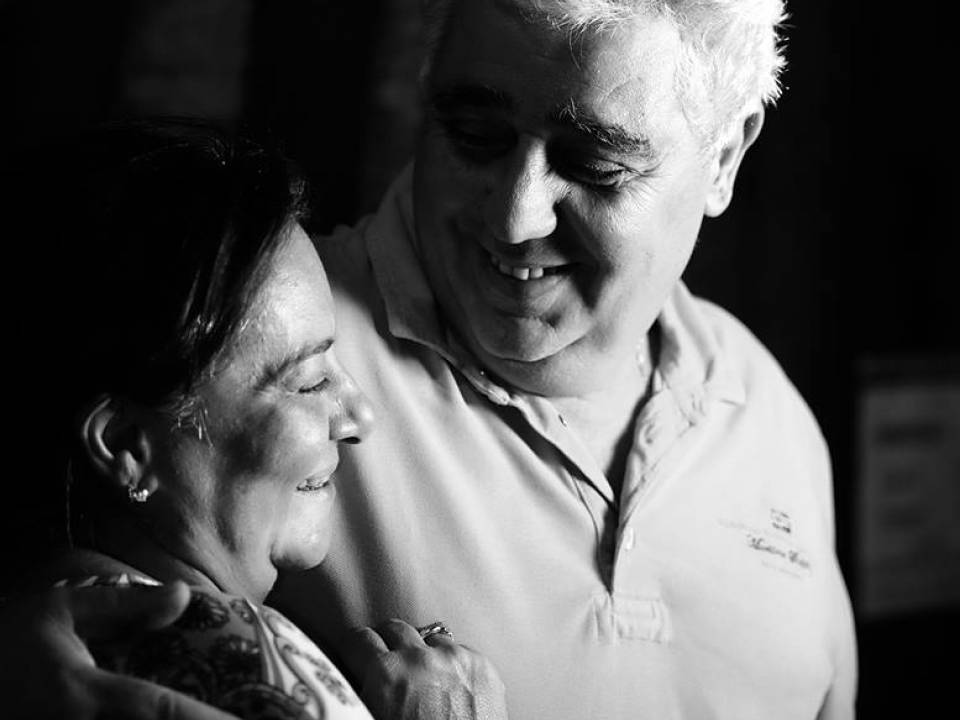 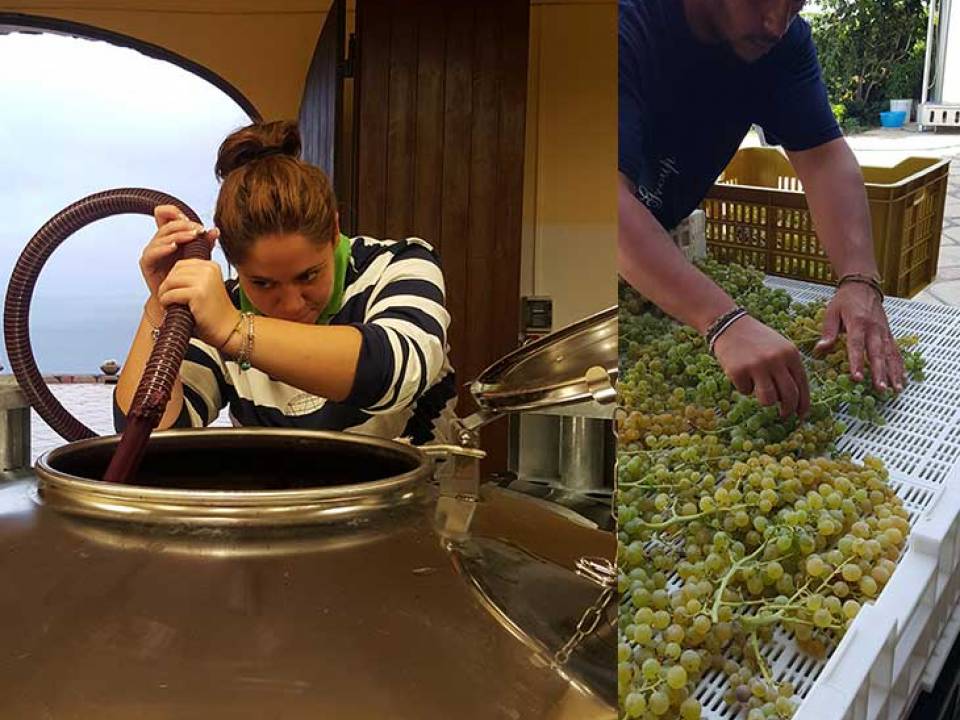 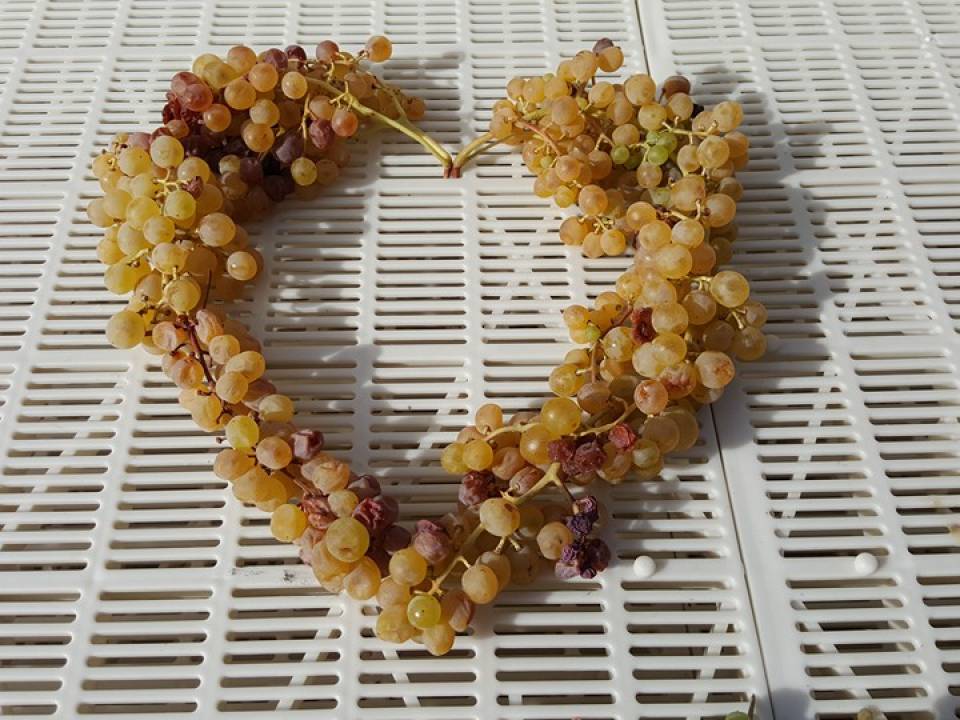 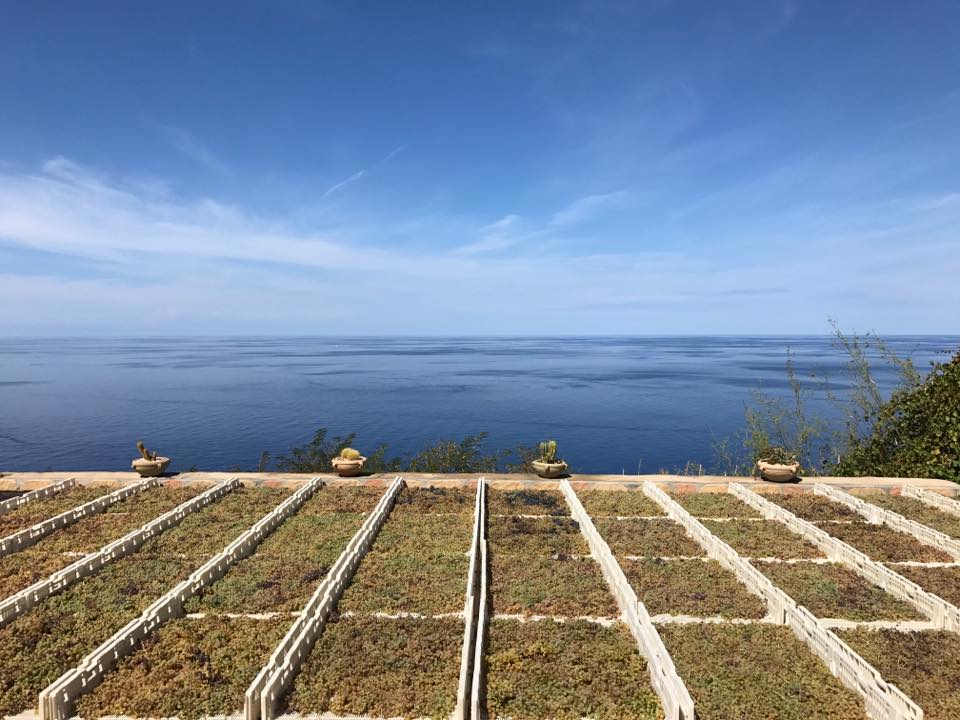 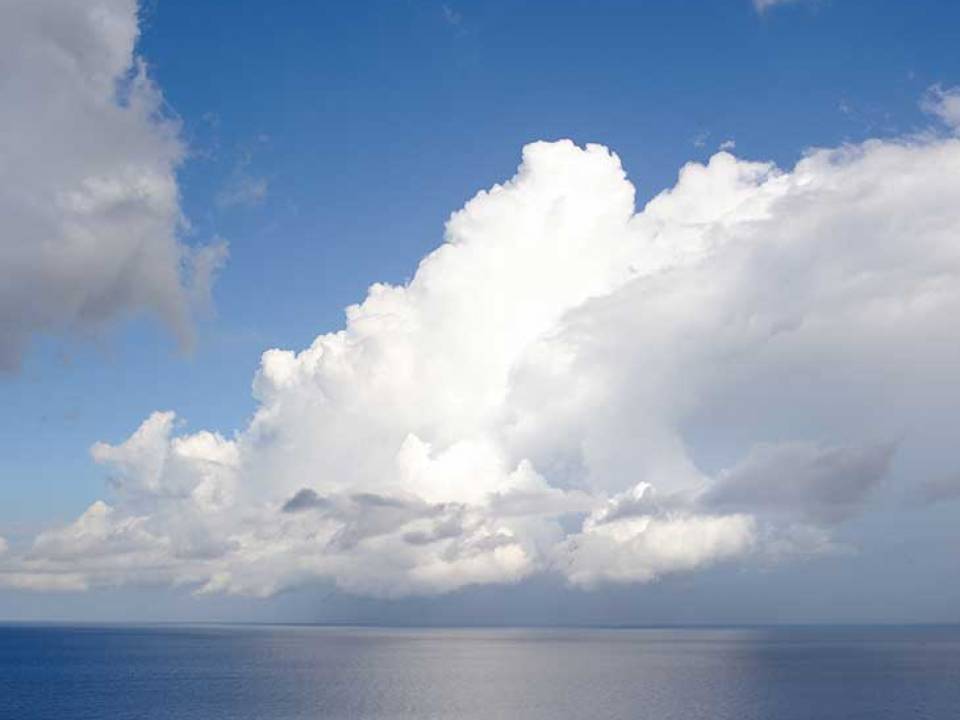 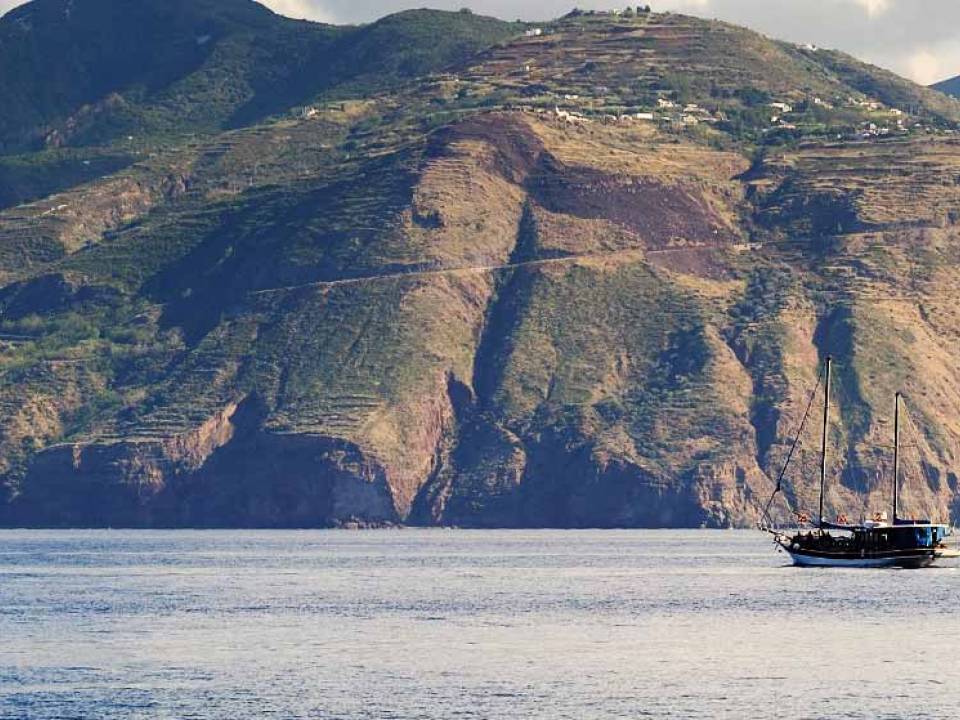 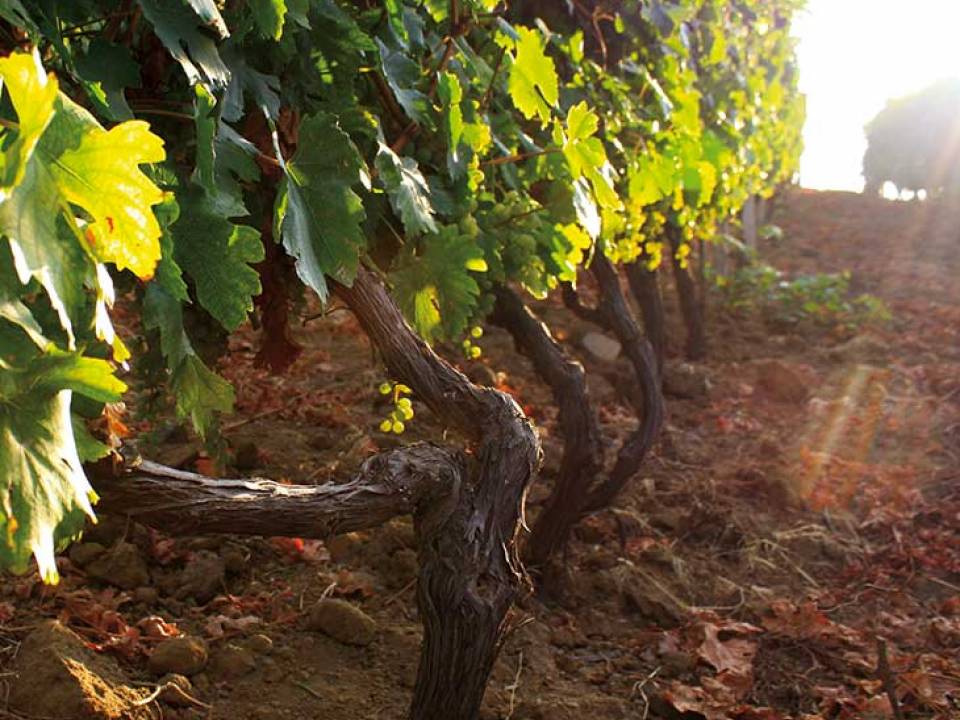 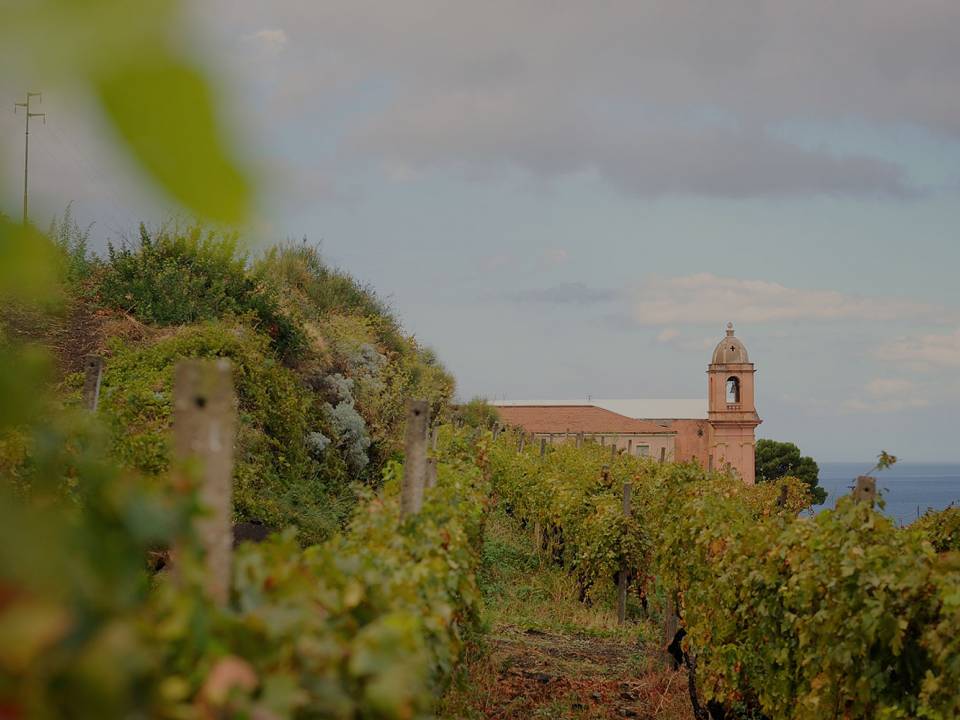 The volcanic Aeolian archipelago represents a beautiful natural scenery of tourist attraction due to its unique environmental and landscape features: the clean sea, the beautiful coves, the beaches, and the warm sunsets. Of all the Salina Islands is certainly one that more than the other has been able to preserve and enhance the production of Malvasia wine. Here is what is termed "heroic viticulture": the vineyard plant, difficult for soil morphology, is made of terraces with typical dry stone walls and consists of small plots with rows laid on rough terrains, of origin Volcanic, rich in organic and mineral substances, with backbones or counter-pallets where all operations are carried out by hand.

Irrigation in the vineyard is absent and this causes severe stress on the plant during the summer months. Grape harvest occurs in the first decade of September for whites and Malvasia grapes to produce Malvasia dry, in the second decade for Malvasia grapes to become passiti wines when Malvasia grapes reached high sugar gradients (26- 28 °).