In the setting of the protected Natural Reserve of the Biviere Lake, tied to ancient myths and woven with popular folk tales, Casa Grazia bottles the fruit of a unique terroir where dunes, wind and sea let good grapes mature.
A special territory, thanks to the presence of the biggest coastal lake in Sicily – further characterized by being a salty lake – that falls perfectly in the D.O.C.G. of the Cerasuolo of Vittoria, the only Sicilian D.O.C.G.

Casa Grazia’s story begins from a dream which contains in itself the features of a destiny. It all begins in the first years of 1900, when the Brunetti family starts the cultivation of its own lands and among olive groves and orchards, begins the production of wine-grapes and table-grapes.
In the 80s, when the workload forces Angelo Brunetti to leave his lands, Maria Grazia Di Francesco, his soul and travel mate, picks up this dream and realizes it until it becomes her own, discovering herself as a wine-loving woman, fascinated by the vineyards.

2005 is the year of a great Nero d’Avola which encourages a further step and, after decades of working the land, Casa Grazia bottles its grapes, children of the Lake. A dear place of folk memories, reserve of protected species and rare plants, the Biviere draws a particular terroir of remarkable sapidity, distinctive feature of Casa Grazia wines.

From the lake that generates, like a fertile womb, Maria Grazia collects the fruits, becomes a caring foster mother who expresses her gratitude through the care and the dedication with which she follows the growth of her vineyards.

Today, Casa Grazia tells a story through the love of an entrepreneur for her vineyards, the parable of a personal and company story, where the boundaries happily blend, one on the other. The lake is the mother that generates, Maria Grazia is the foster mother. The lake makes the land great, which in turn makes fine grapes, and the hands of man that make the wine great. 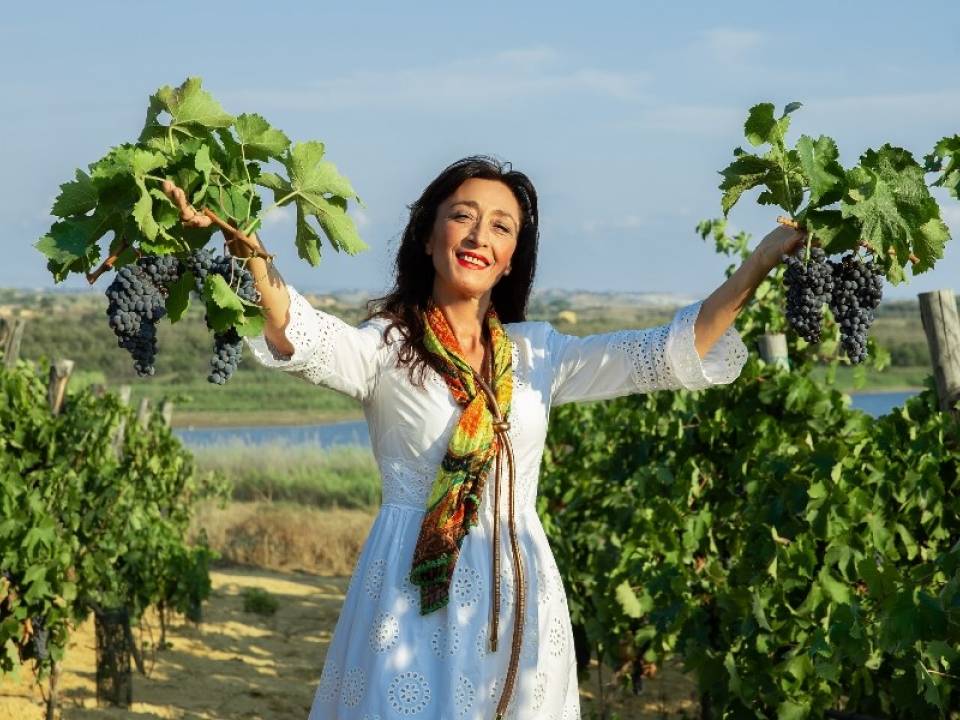 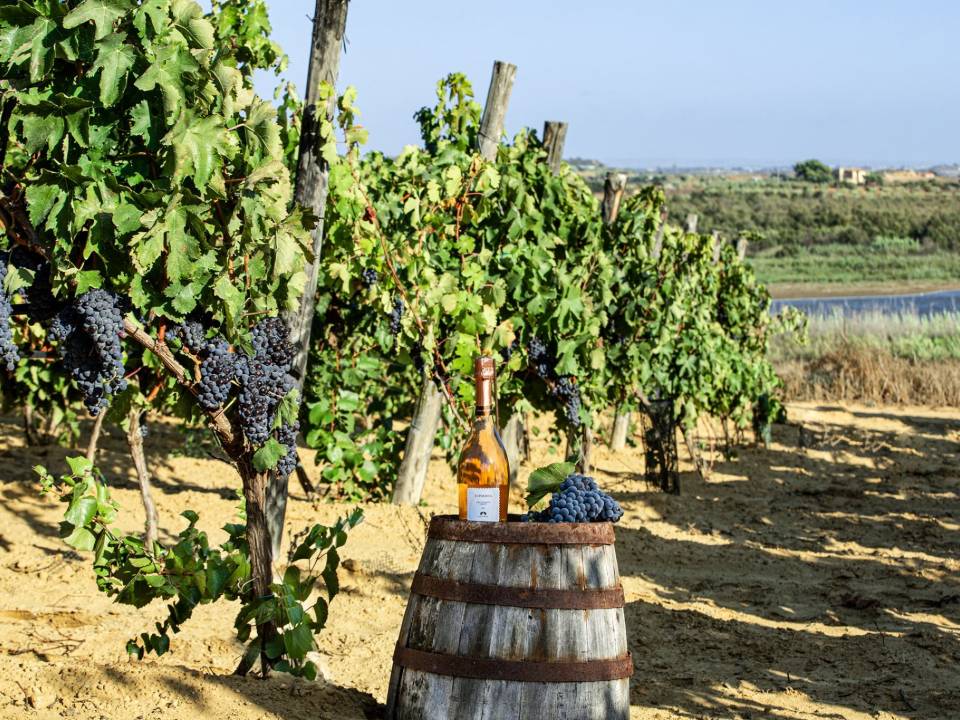 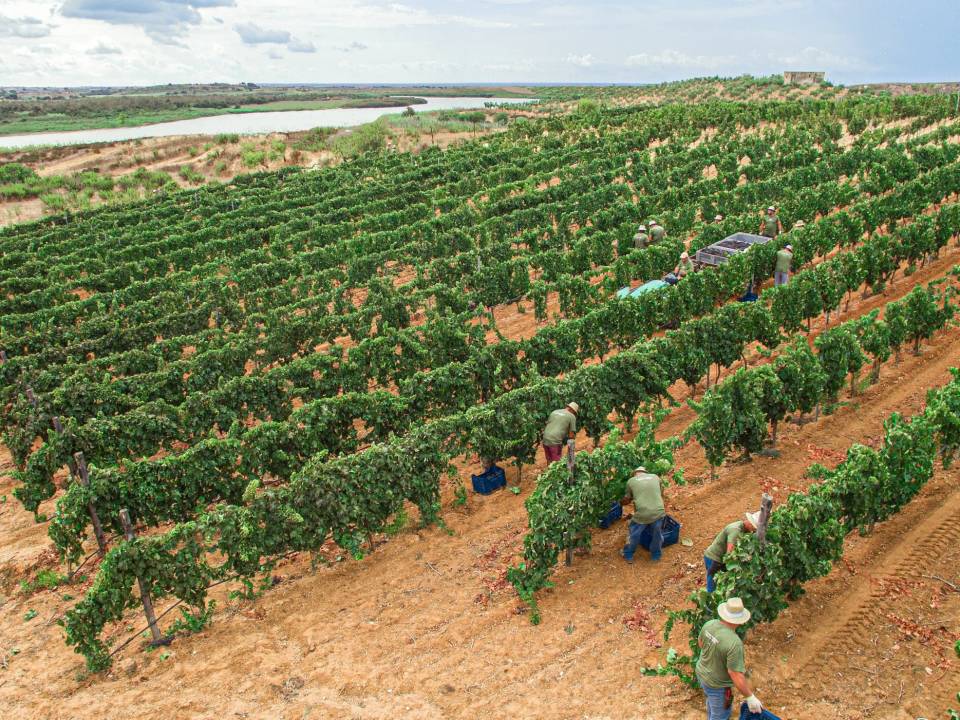 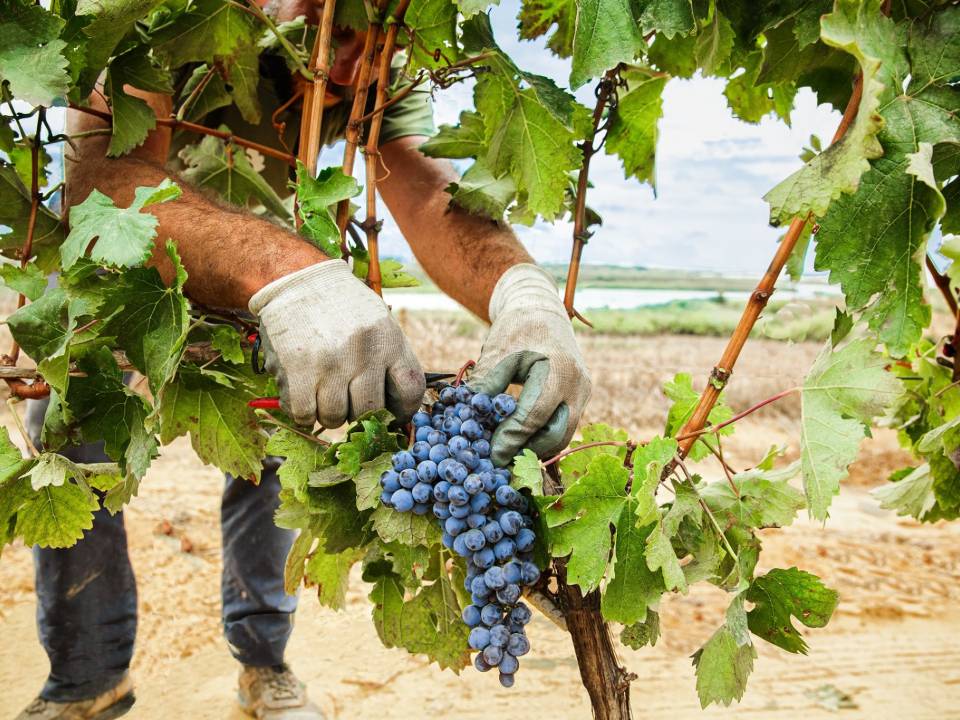 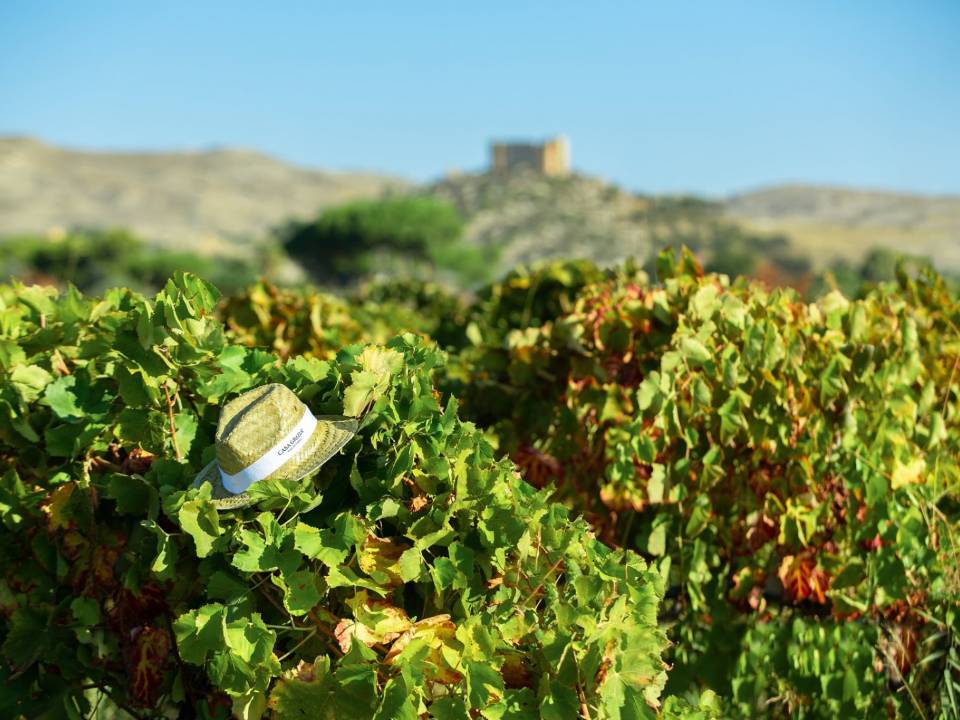 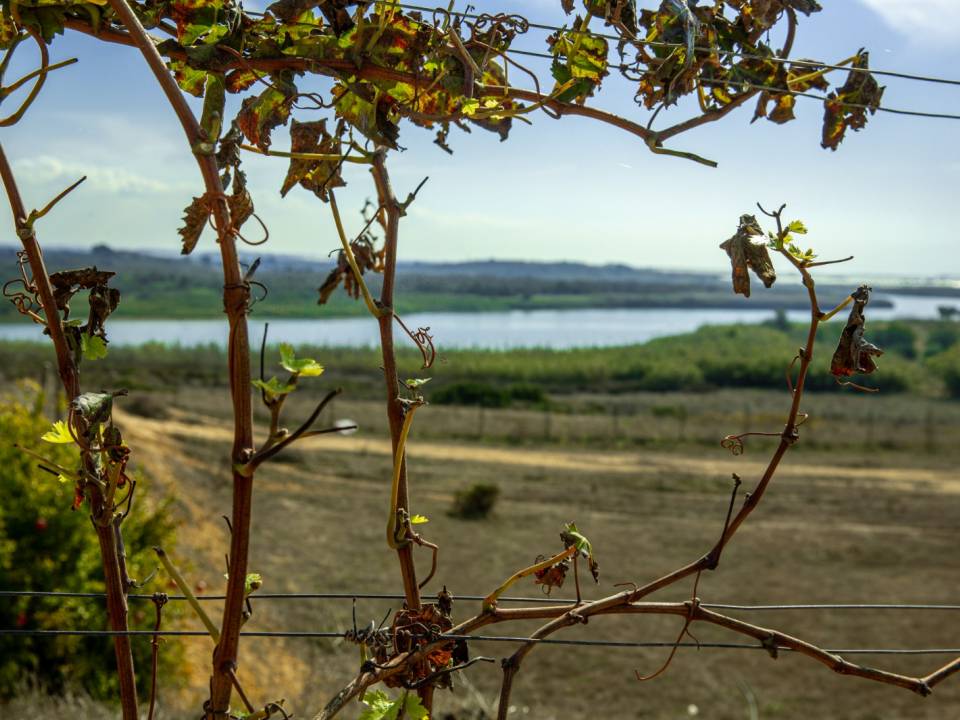 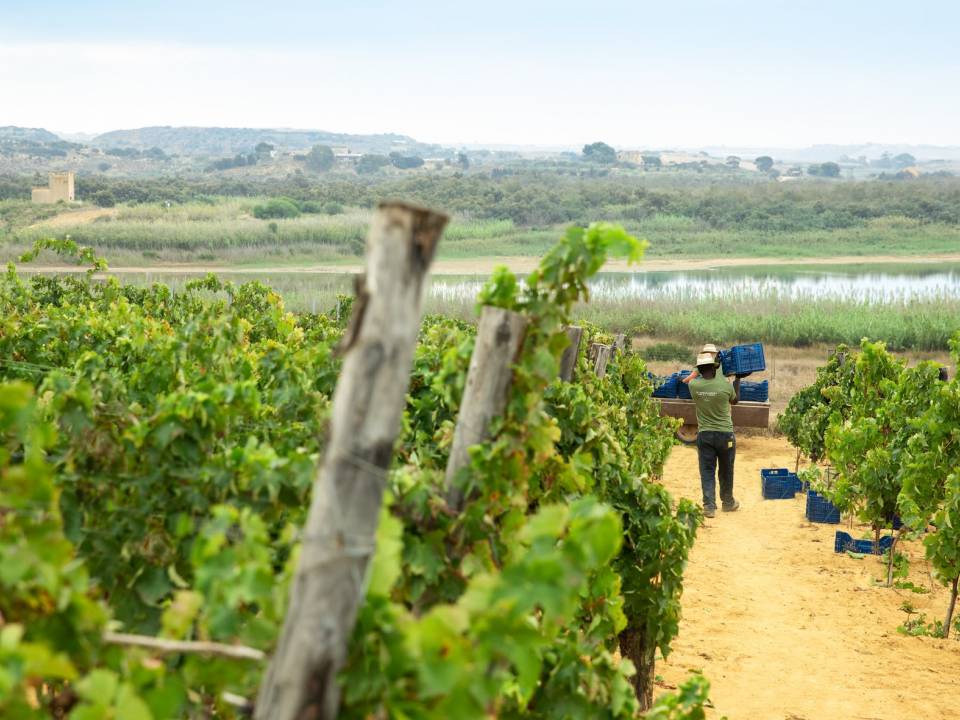