Etna itself flows in the lymph of the Cottanera vineyards. With its pioneer viticulture, Cottanera is one of the most extraordinary companies in Italian and international enology today. The vineyards grow over lava stone, 700 mts above the sea, on the northern slope of the volcano, rising and twisting with an air of the volcano, becoming the mirror of a unique, precious territory, a fascinating, suggestive land.

The first to believe in the value of these black lands was Guglielmo Cambria who, together with his brother Enzo, decided at the beginning of the 1990s to convert what was a hazel grove into a great vineyard, starting with international grapes, then moving on to autochthonous grapes, to the traditional grapes grown on Mt. Etna, such as Nerello mascalese, Nerello cappuccio and Carricante. "In looking to the future we can't but consider all that we have received. Land, as I was taught by my father, is invaluable, as it is the beginning of all and is, what we will become".

the company philosophy which Guglielmo would often repeat and which he wanted to pass on to his children. Cottanera is a little jewel, of 100 hectares. Of these, 65 hectares have been vineyarded. The company is in Castiglione di Sicilia, near Catania, along with the winery, where all the phases of production are carried out, from harvesting to bottling.

The name of the company comes from an ancient village that runs alongside the family vineyards, along with the banks of the river Alcantara.

Today, after the death of Guglielmo, Cottanera is led by his brother Enzo, and the children of the co-founder: Mariangela, Francesco and Emanuele. 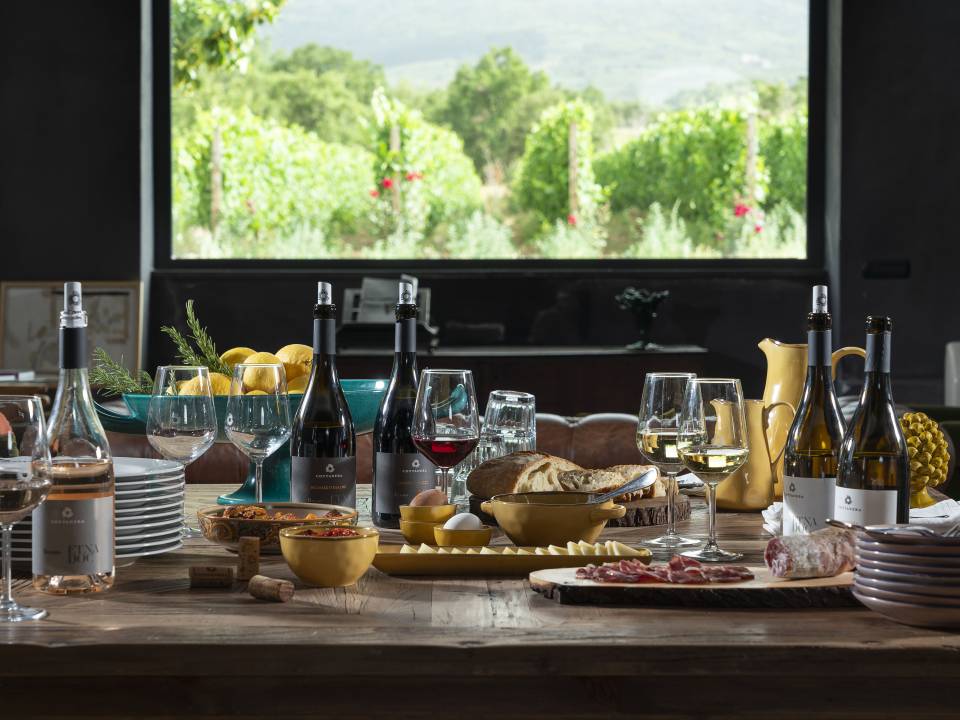 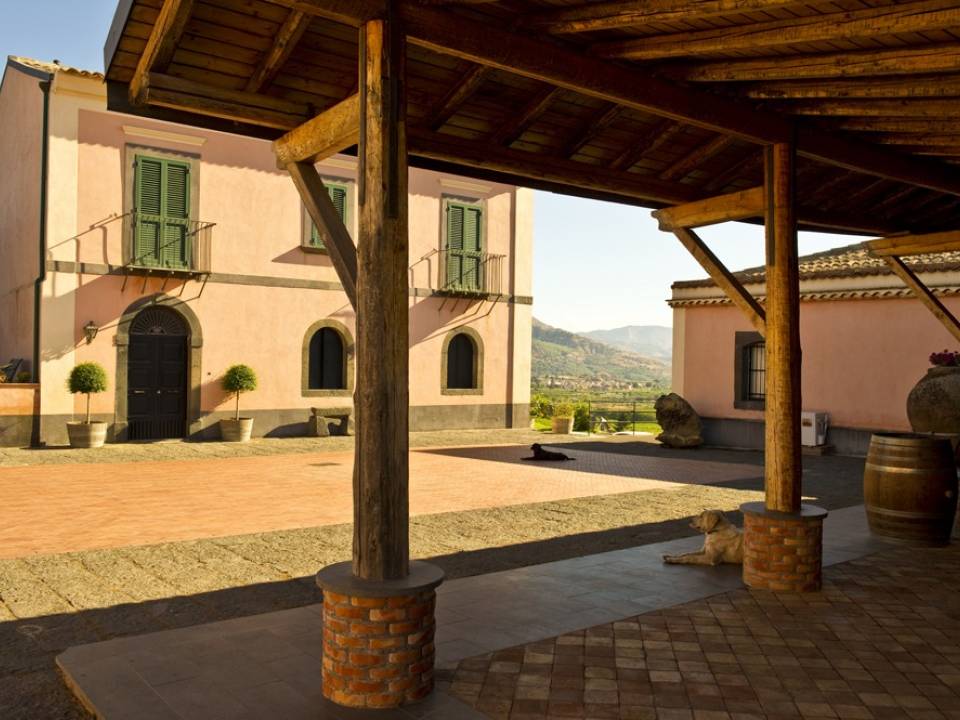 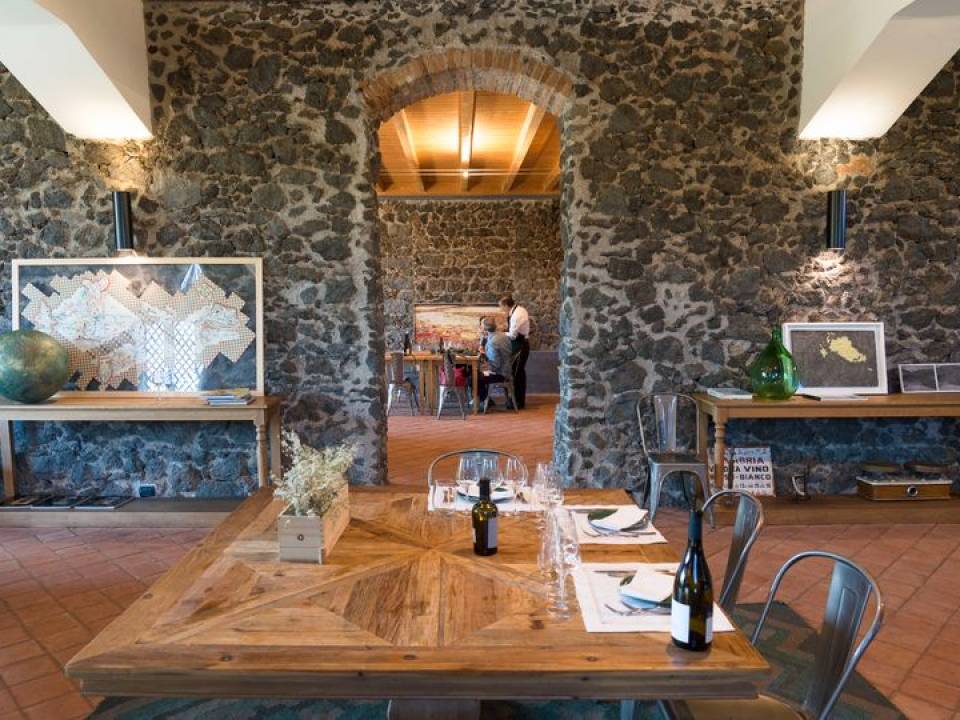 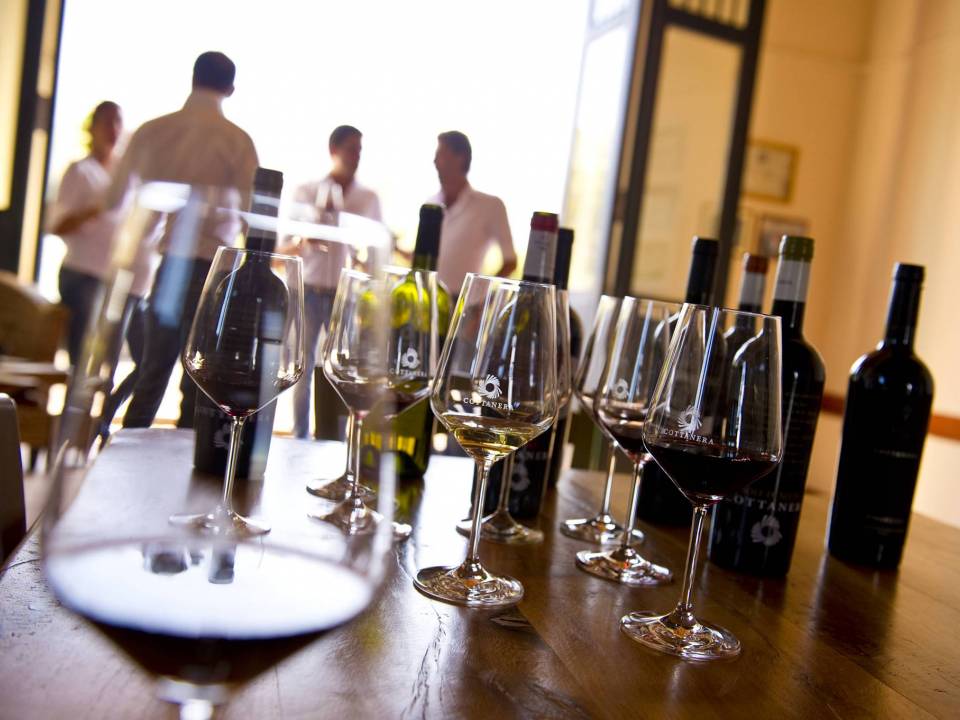 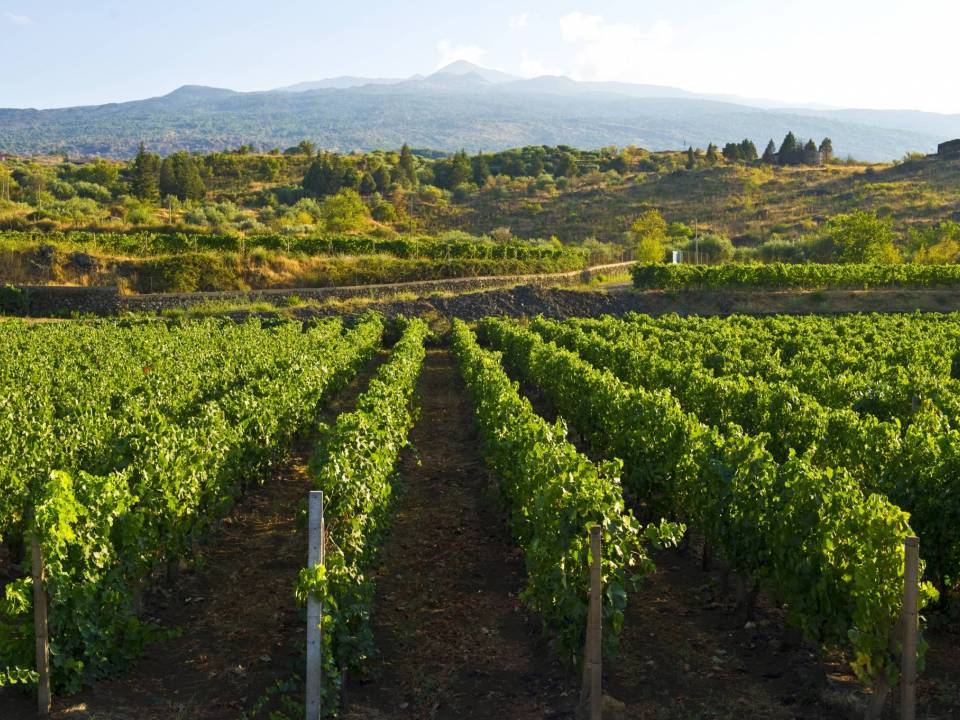 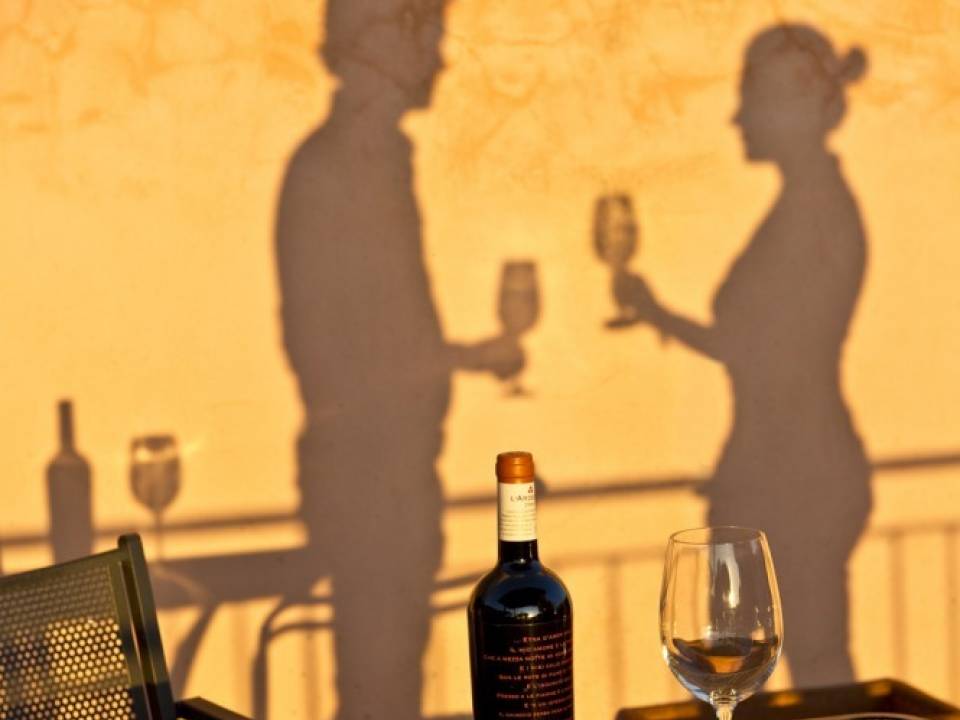 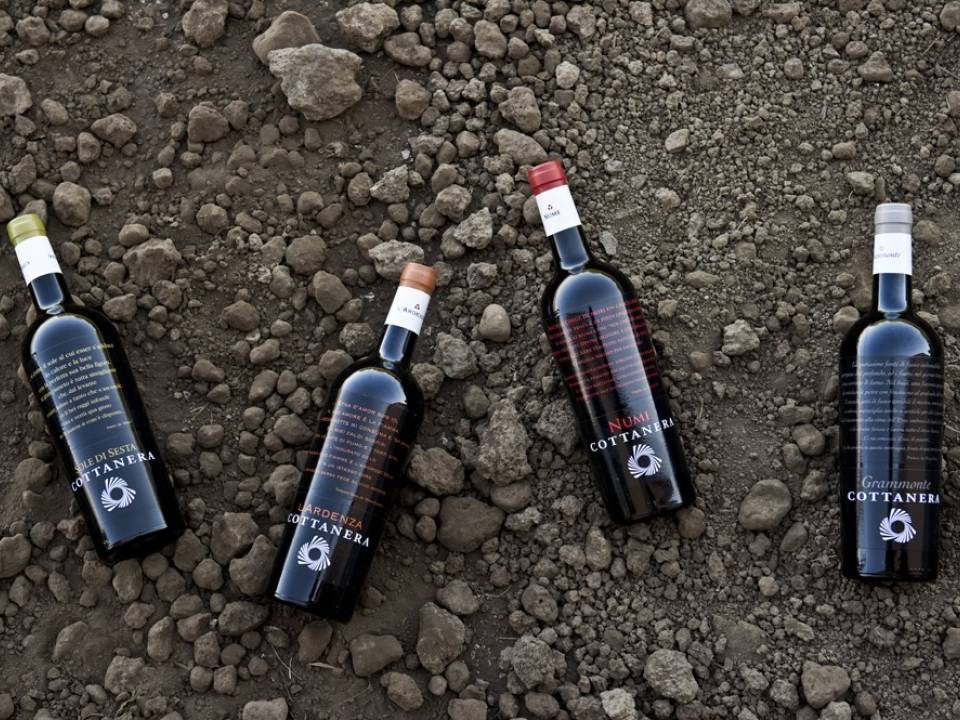 The taste of dated wine

Story tale of the history of Cottanera, description of the territory, tour of the wine cellar, of the “barriccaia” and finally a walk along the vineyard. Taste of Cottanera private collection of dated wine. The taste will be served with a lunch/dinner of three dishes cooked according to the traditional recipes of our family. Sweet and coffee. 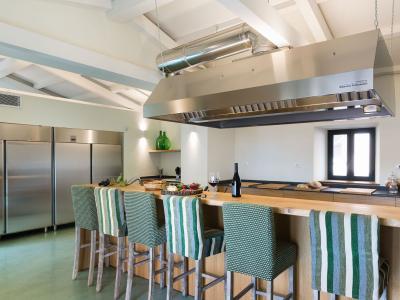 For those who want to learn more about the culinary traditions of Etna, the cooking class offers a selection of tasty recipes.

Lunch or dinner in the Etna vineyards 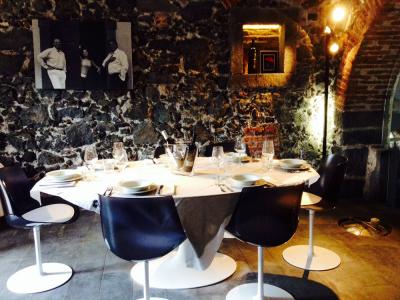 Panoramic view of the vineyard, guided tour of the wine cellar. Wine tasting of 3 select district “contrada” and the Etna rosato. 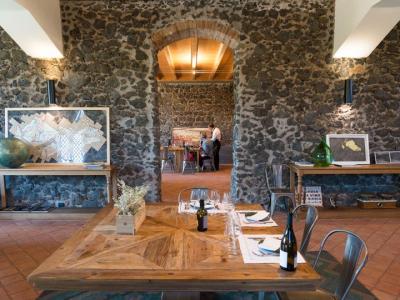 Panoramic view of the vineyard, guided tour of the wine cellar. Wine tasting of 2 regional wines and a Cru of a select district, “contrada”. 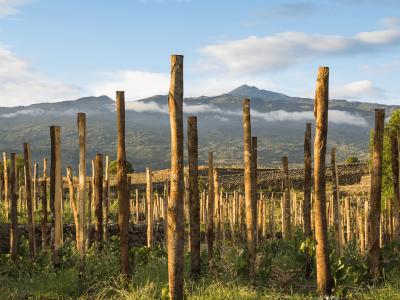 Panoramic view of the vineyard, guided tour of the wine cellar. Wine tasting of 4 regional wines and a Cru of a select district, “contrada”. 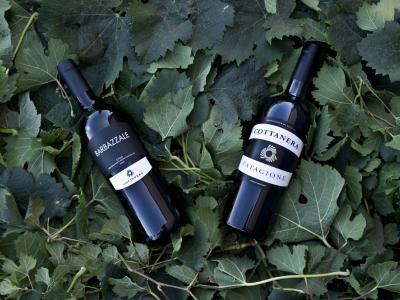 Panoramic view of the vineyard, guided tour of the wine cellar. Wine tasting of 3 regional wines and a Cru of a selected district “contrada”. 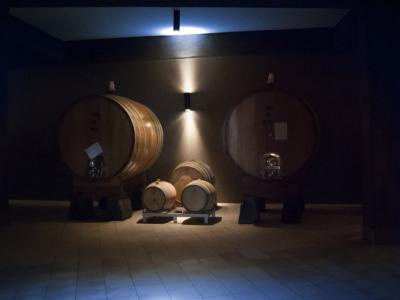 Panoramic view of the vineyard, guided tour of the wine cellar. Wine tasting of 3 regional wines.