Spadafora is a noble Sicilian family whose first certified traces date back to 1230. Over the centuries the house has held five principalities, a duchy, two marquisates, an earldom and twenty-five baronages. Some family members have occupied prominent positions in the Kingdom of Sicily and in some European countries.

The founder of the company is Don Pietro dei Principi di Spadafora, who inherited the estate from his uncle, Michele De Stefani, a talented farmer and breeder of racehorses.

The estate suffered a lot of damage during the 1968 earthquake but Don Pietro committed himself to the reconstruction and redevelopment of the vineyard, reappraising the native grape varieties and introducing non-native varieties to Sicily for the creation of quality wines. The current owner is me, Francesco Spadafora, son of Don Pedro, and tomorrow Enrica Spadafora, my daughter.

The history of Spadafora bottled wine began almost twenty years ago, in the summer of 1988, when my father decided it would be better to explore another world, to see how it was, so from our land in Mussomeli, a family-owned property in inland Sicilian, where I grew wheat, I moved to Virzì to take care of the vineyards and make wine from the grapes. I immediately became passionate about it, thinking about what my father would like and what I wanted.

After tasting and testing, I decided in 1993 that I would only produce wine from grapes grown on this land, and I produced our first bottle, which I naturally named after my father: Don Pietro.

Let us now return to who we are and what we do. I will quote a short text that I wrote some time ago, in a playful tone, for a Company presentation, which more or less says this:

Every official presentation of the company should describe the place where it is located in the local area (municipality of Monreale; hills between 250 and 400 meters above sea level) it should then describe how many hectares are planted with vines (95 hectares of vineyards) as well as other crops (20 hectares of olive trees), out of the total property area of 180 hectares; finally, it certainly ought to outline the company philosophy, saying how the plants are grown and what types of grapes are produced (Catarratto, Grillo, Chardonnay and Inzolia for the white varieties and Syrah, Cabernet, Merlot and Nero d'Avola for the red grapes). In short, in a few lines the presentation should provide a picture of the places and the grapes, before then giving descriptions of the various wines.

Virzi is an open place, where the only organising is that regarding the work. A lot of people have come to see me in recent years: amateur enthusiasts, men and women from the wine trade, journalists from around the world, my daughter's friends and those of my own. I have always welcomed them all in the same way: by jeep, with a tour around vineyards, or, in the vineyard around the winery and then, depending on their age, a chat with a glass of wine.

Guests arriving at Virzì receive a welcome that is certainly not like a company visit, but are received as a guest who has decided to come and visit us, because we are fairly off the beaten track. 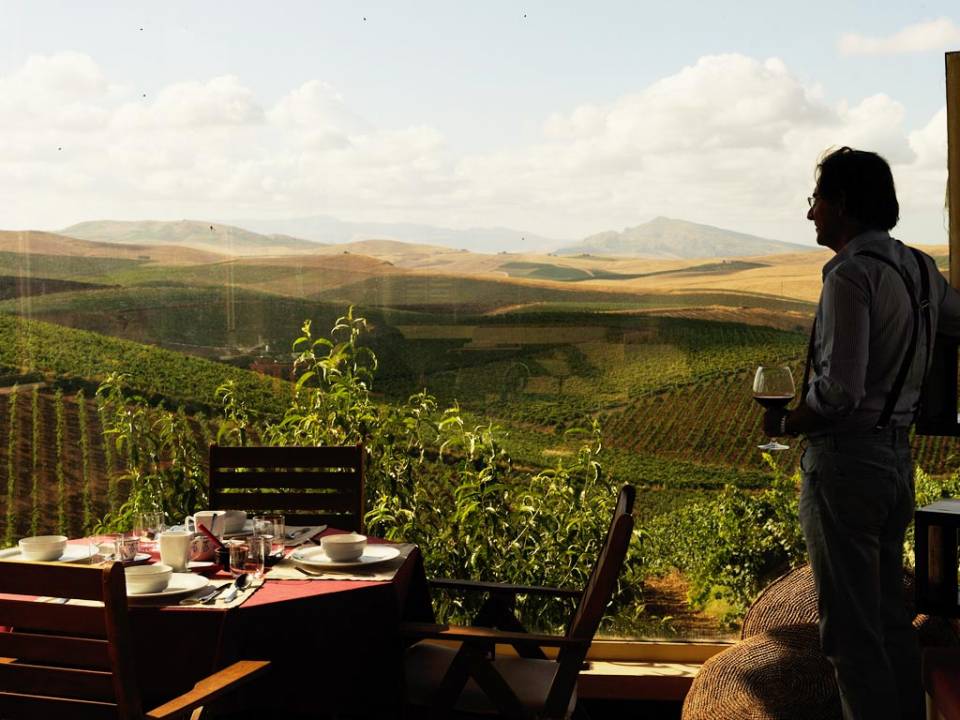 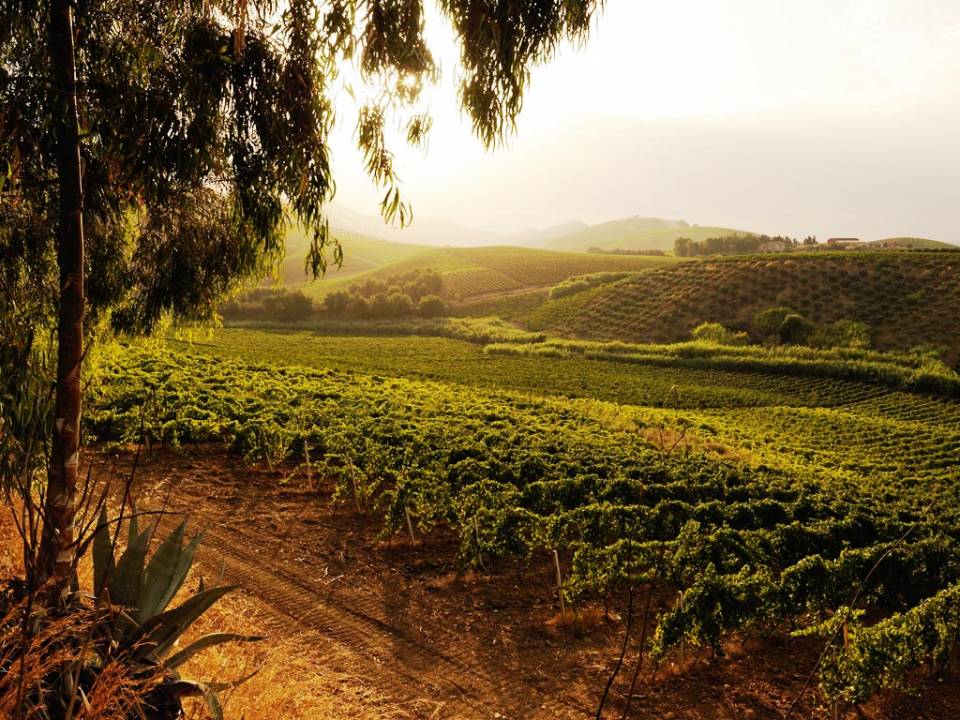 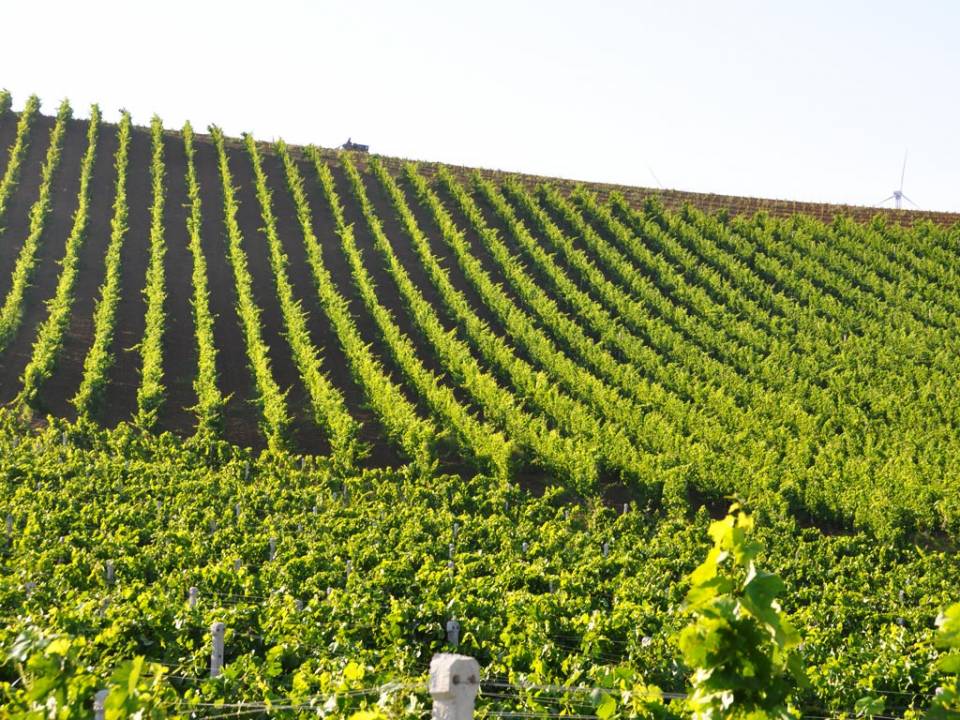 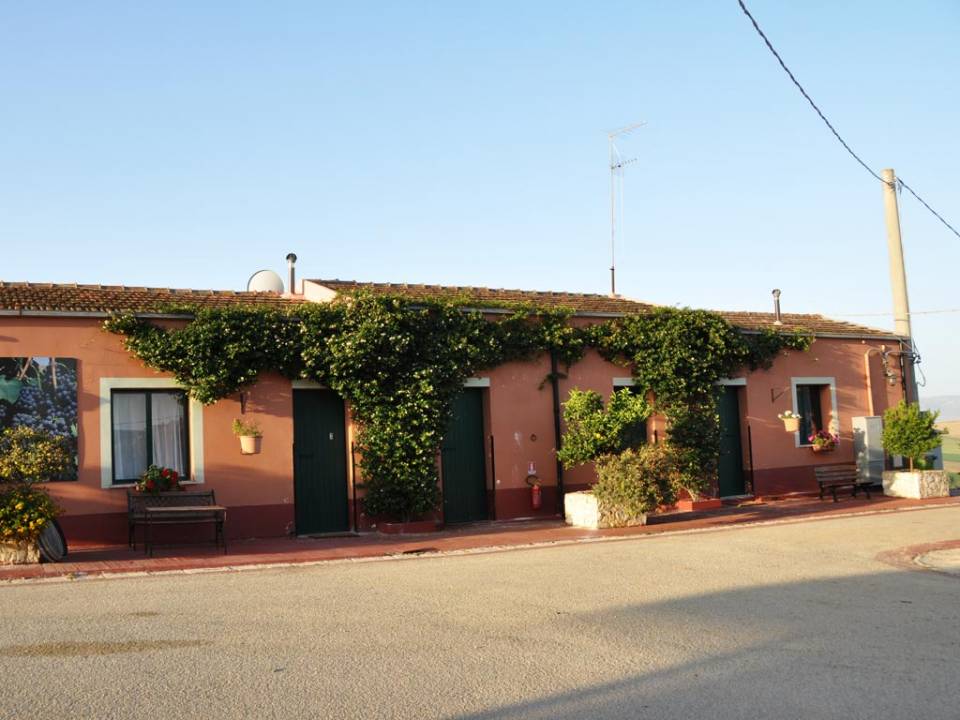 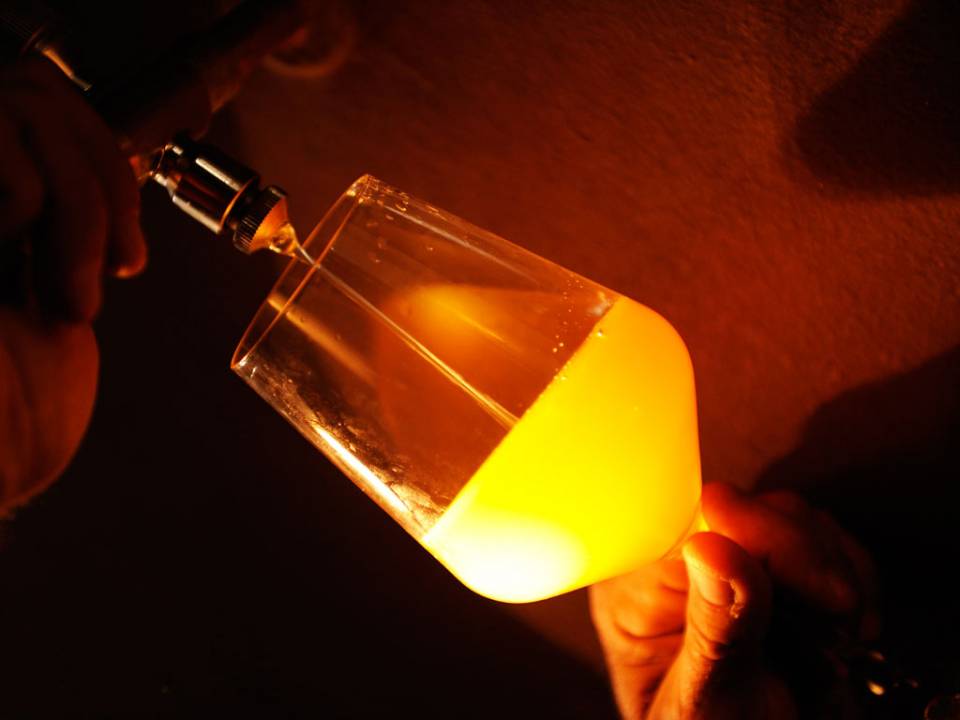 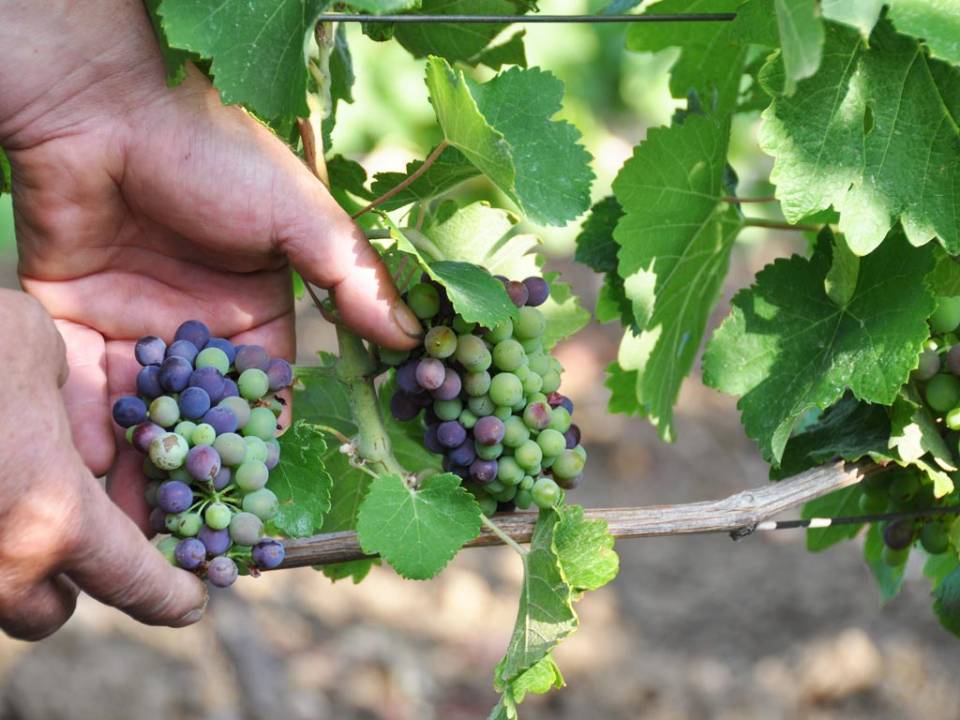 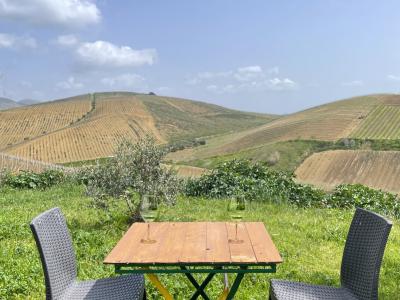 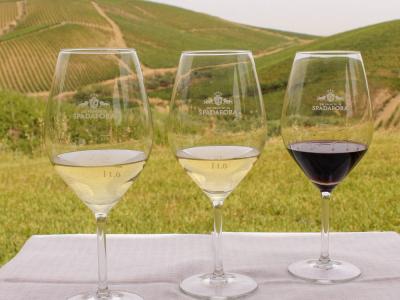 Private guided tour of our house-cellar and tasting of three wines with Bio certification, in particular Catarratto, Syrah and Don Pietro Rosso or Don Pietro bianco (please specify your preference when booking).