Emilio Sciacca’s passion for Etna and good wine was born about 15 years ago.

As a passionate traveler, he began to explore the areas most suited to excellent wine-making and, in the same years, took part in an ONAV tasting course. The wine thus become the right companion for countless pleasant moments in his life. For many years this passion remained a hobby for him.

The opportunity to purchase a historic country estate with a view of Mount Etna, summit craters, marks the beginning of a new age as a wine producer.

The renovation work on the millstone is long and tiring to think of producing wine as early as 2016. The birth of his firstborn son, Leonardo, and above all the encounter with the wine-making experience, matured over the years, of Gianluca Torrisi, already a trusted friend, lead him to recognize the propitious moment for the departure of the new adventure.

For Emilio, the experience of recovering the millstone and his land is suggestive. It was clear to him how it is the protagonist of human existence and its potential fruits the harmonious expression between man and nature. As he confronts this new language, Emilio recognizes, for the umpteenth time, this sacred balance. Man becomes a craftsman at the service of nature, always according to the rules that it dictates, to preserve its typical properties and not betray its lifeblood. Nature is considered a traveling companion and not an adversary to dominate. The wine is thus an authentic expression of the nature of the places, the grape varieties and the vintage. In 2018, after much effort, the first bottles of Sciacca Natura Vulcanica wine were produced.

“We trust in an ethical wine with strong human connotations.” (cit. Gianluca Torrisi)

In less than a year from the first production, the wine has already been presented in several fairs dedicated to natural wine, in Bari, Barcelona, Paris, Scicli, Palermo, Milan, Verona, Taormina and more.

The old millstone, now renovated, combines the ancient soul of the structure with the modern one destined to the welcome and hospitality of wine lovers and hikers.

For Emilio Sciacca the combination of Etna and Wine makes the experience of the tourist in Sicily unique.

Communicating through wine, in harmony with the authentic flavors of our culinary tradition, will be the language used to share this project of multiple potential.

“How much joy and magic our best experiences would lack without good wine”(cit.E.Sciacca) 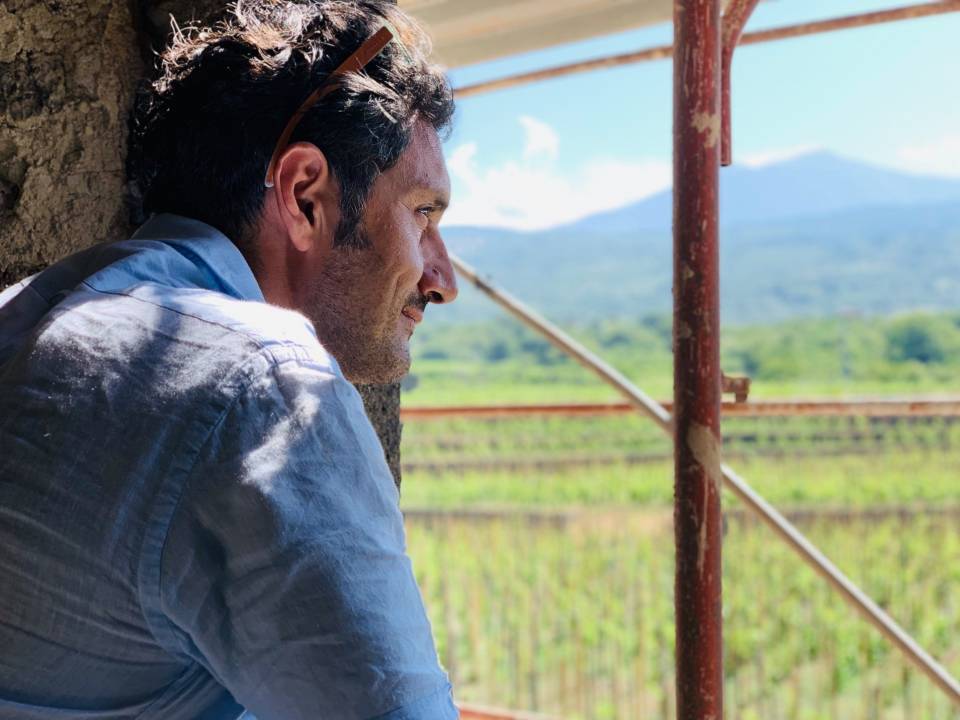 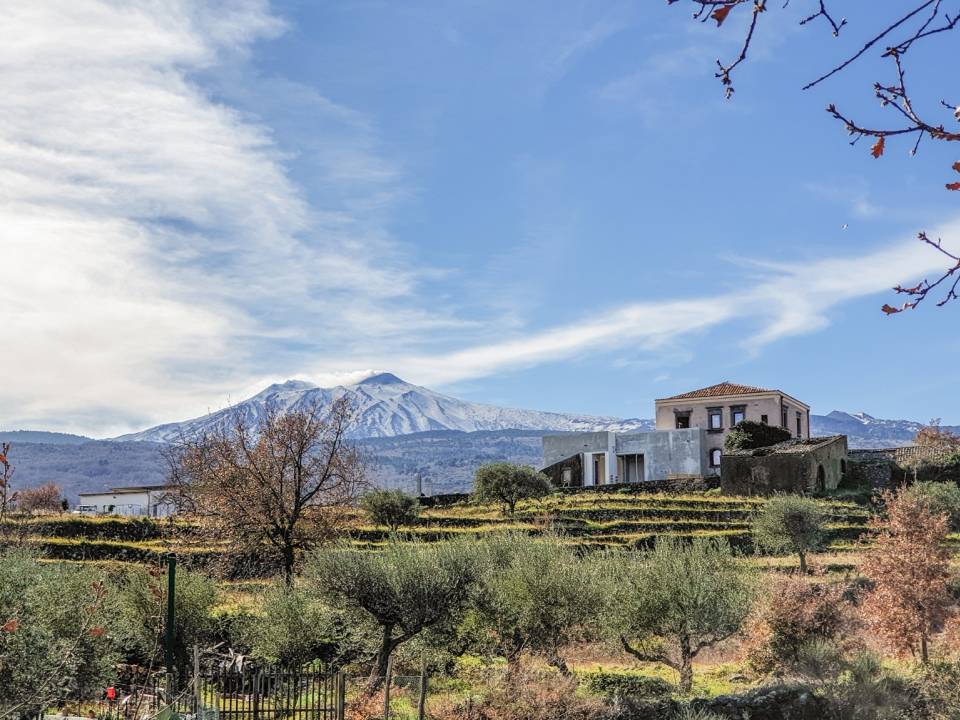 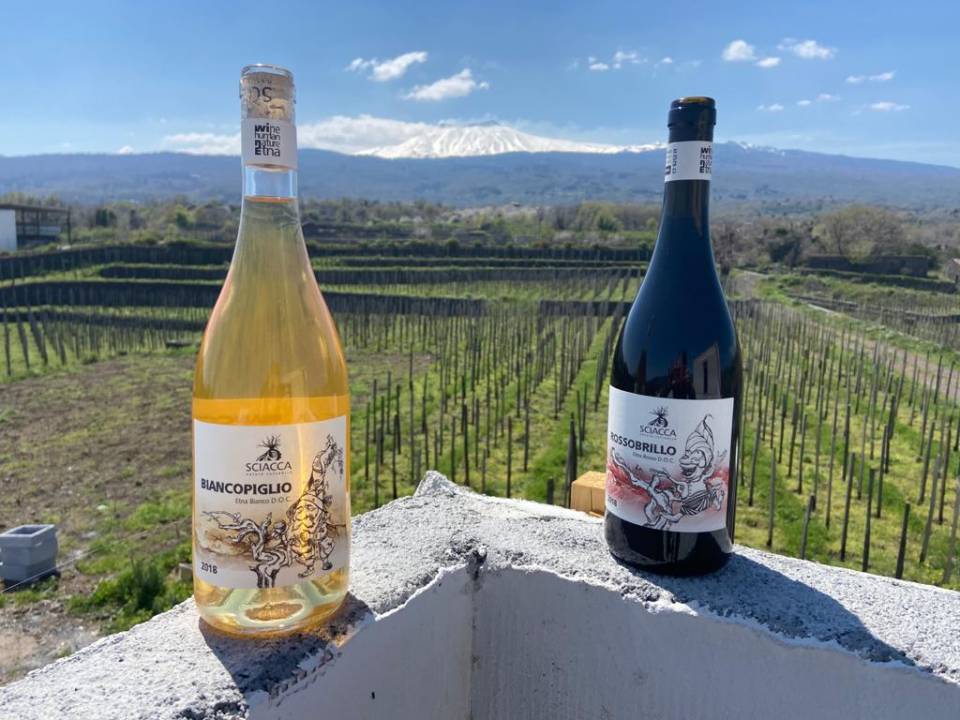 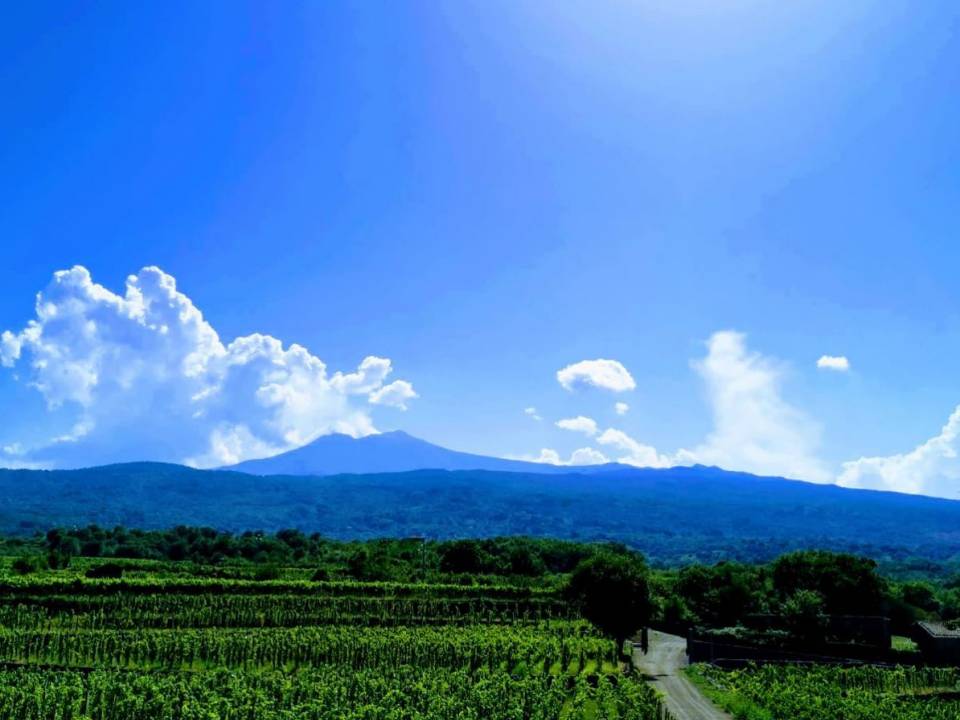 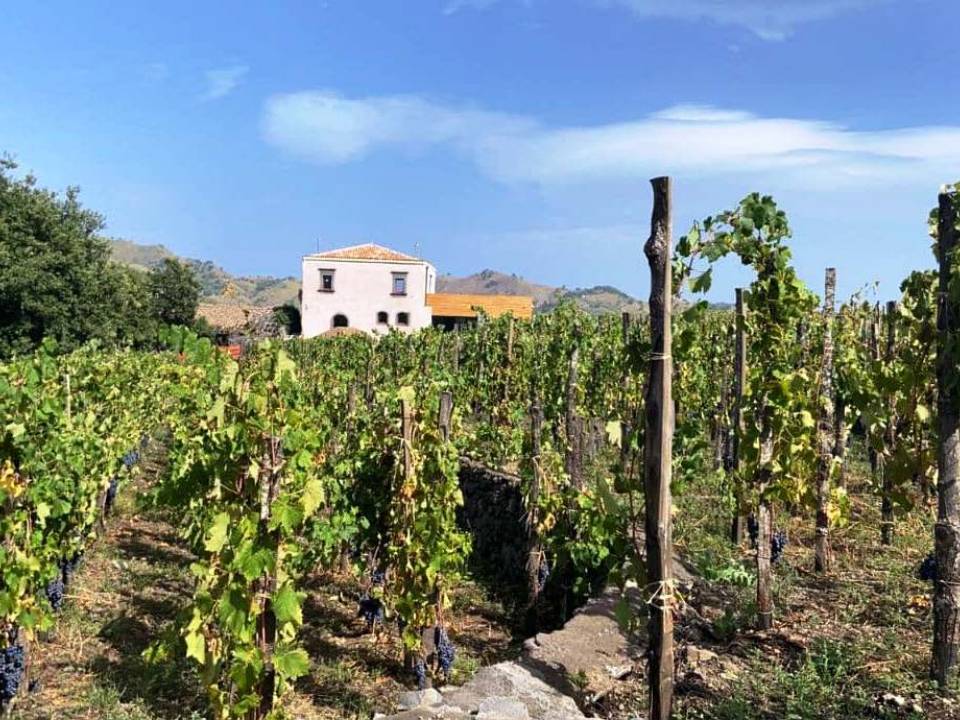 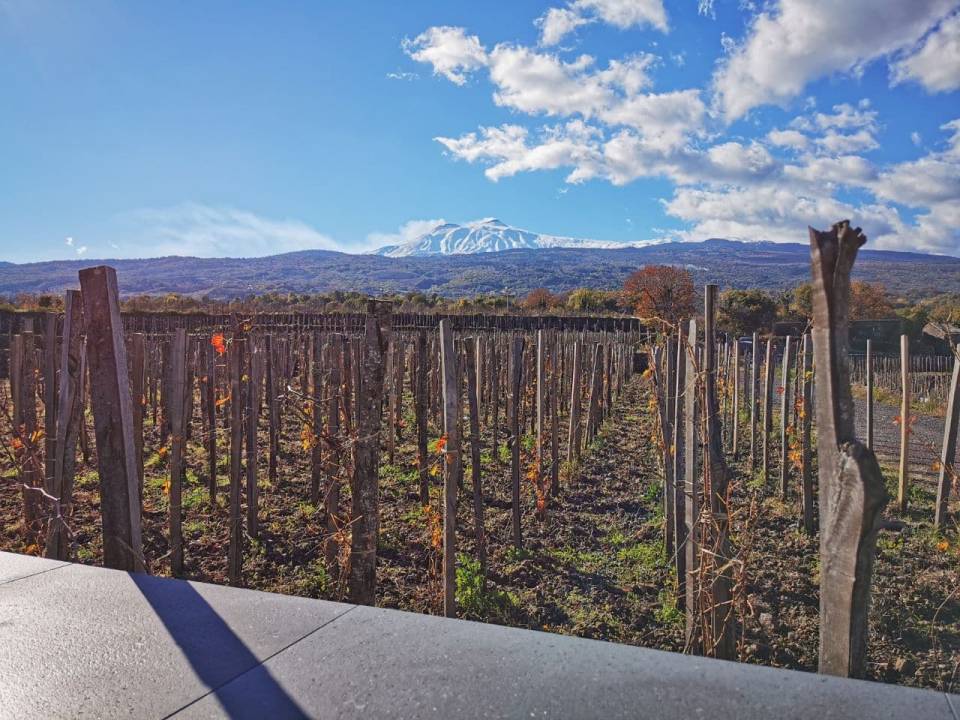 The ancient millstone “Palmento La Martinella” is located at a 600 m above sea level, on the north-east side of Etna, in the territory of the municipality of Linguaglossa, precisely in the district with the same name Martinella.

It was born at the end of the 19th century, at the hands of the Sgarlata family, who began to produce wine at the beginning of the 20th century.

In 2015, the entrepreneur from Catania, Emilio Sciacca, recovered the millstone, which became a ruin, with conservative restoration work combined with the introduction of modern architectural elements. 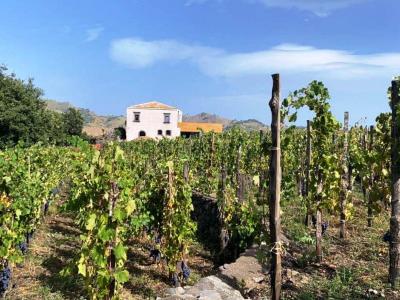 Our Cooking Class and Wine Tasting on Etna brings together a delightful tasting of food and wine and an amusing cooking lesson. 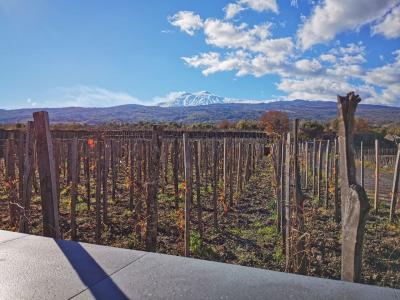 A journey of the senses in the Etnean food and wine tradition. 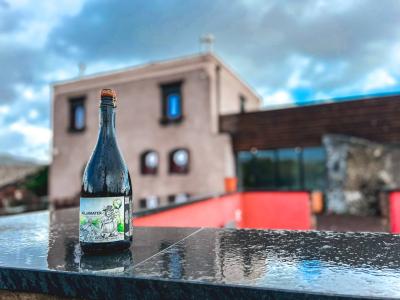 A light lunch with an amazing view and plenty to learn about Etna Wines and local food. 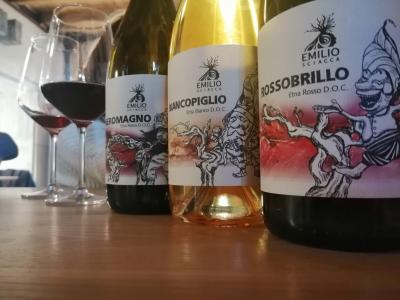 Our Technical Etna Wine Tasting and Vineyard Visit is a must-do to get to know the winemaking traditions and taste the excellent Etna DOC wines.