Santa Tresa is situated in the municipality of Vittoria, south west  Sicily, at 240 metres above sea level.  The estate consists of 50 hectares, of which 39 are cultivated with vines and it is located on a plain surrounded by the Dirillio River to the north, the Ilei Mountains to the east, and open to the sea to the south and west.

The landscape is gently undulating and is characterised by a layer of “terra rossa” or “red soil” resting on a base of clay.  The top layer is therefore cool, loose, rich in minerals, whereas the next layer down is rich in organic matter and is excellent at retaining water.

There is an underground irrigation system which we use only when absolutely necessary – when the survival of the plant is at risk.  This system avoids  water waste through surface run off  and evaporation.

Careful water supply is in the DNA of the Santa Tresa estate, which was named after Saint Therese in the late seventeenth century. It is told  that a monk  (others say the landowner of the time) while searching for water during a severe drought, found a small statue of the  Saint so he decided to dig in that point  and found a water source, which from then on served all the neighbouring areas.

Legend or not, there is still a well in this very spot, on the northern boundary of the Santa Tresa estate.  Perhaps that’s the reason why people visiting us often say we live on a blessed land! 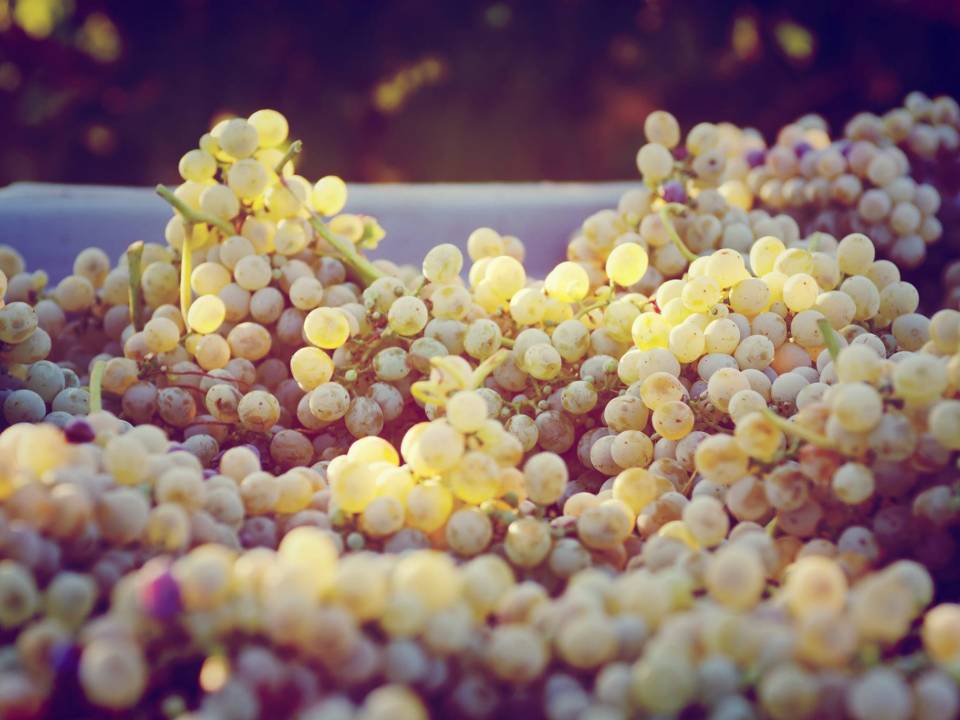 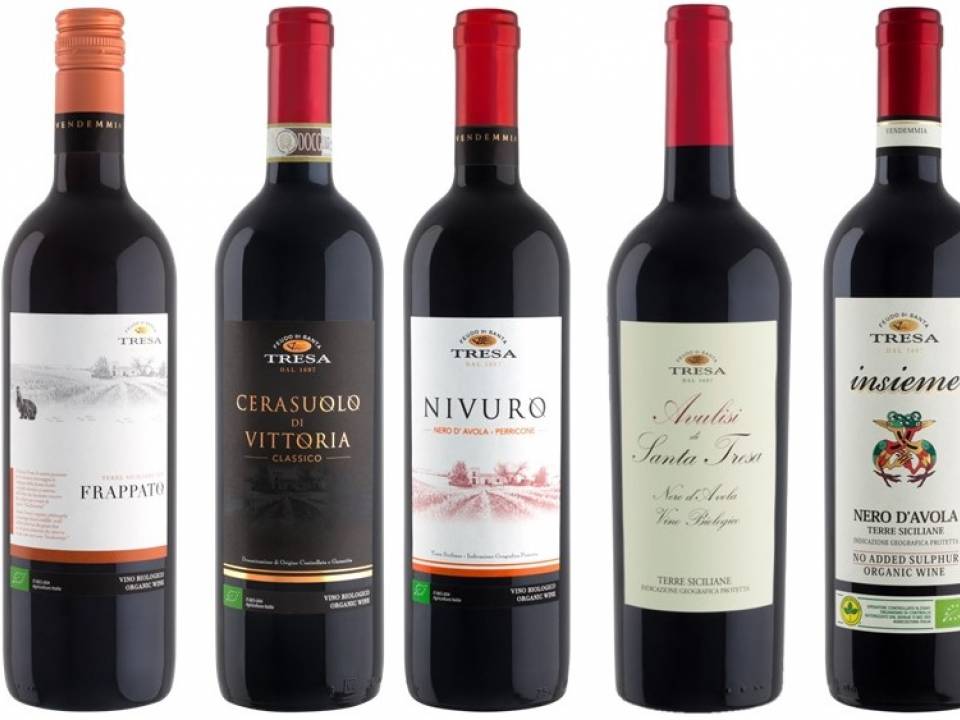 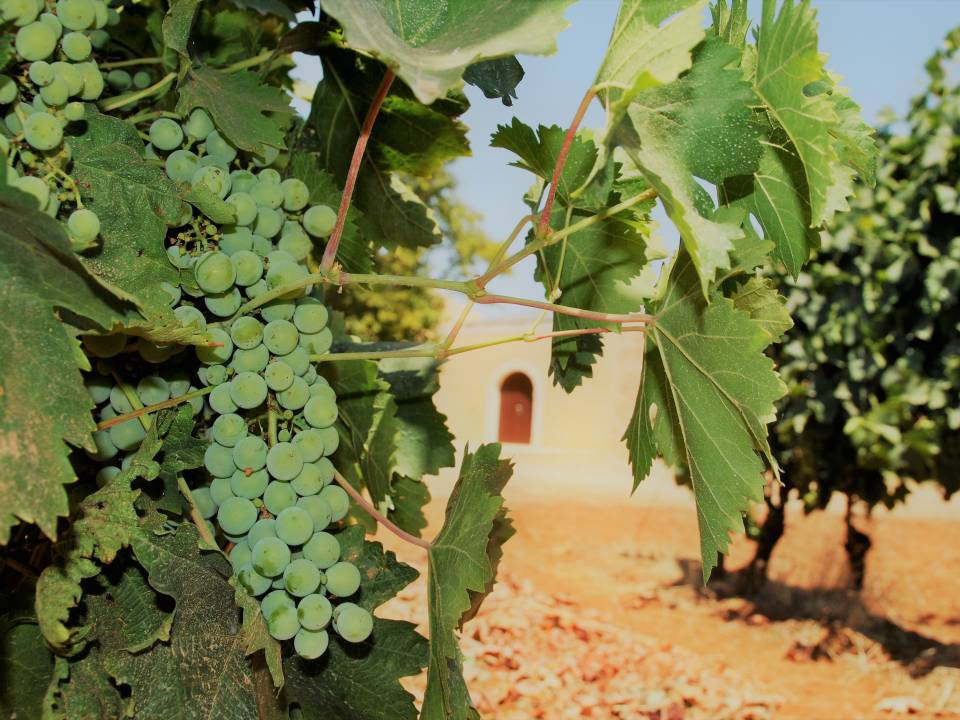 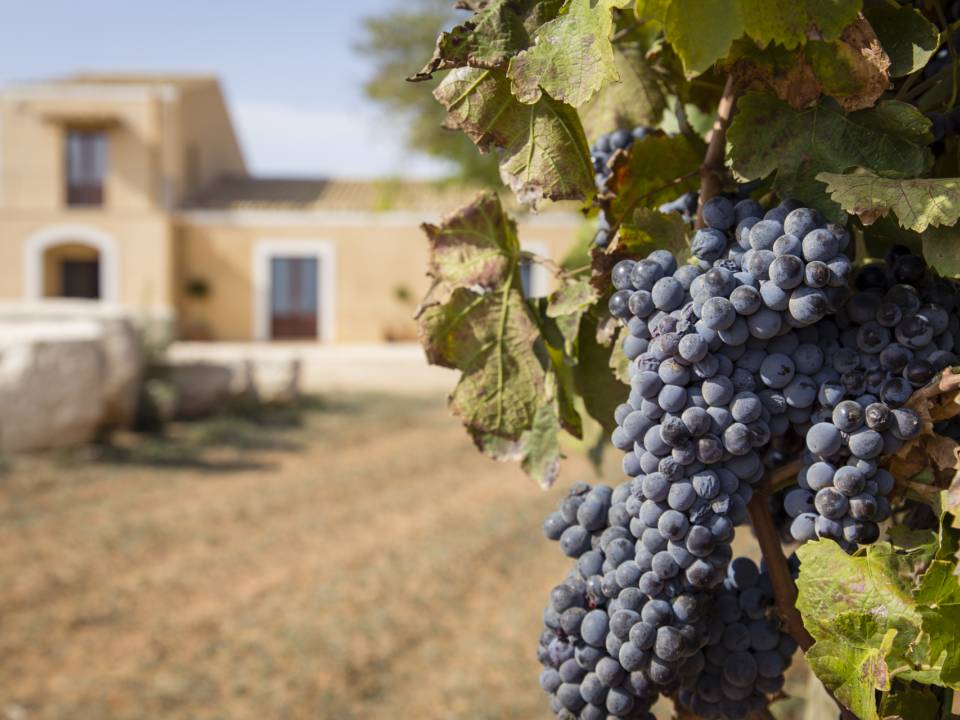 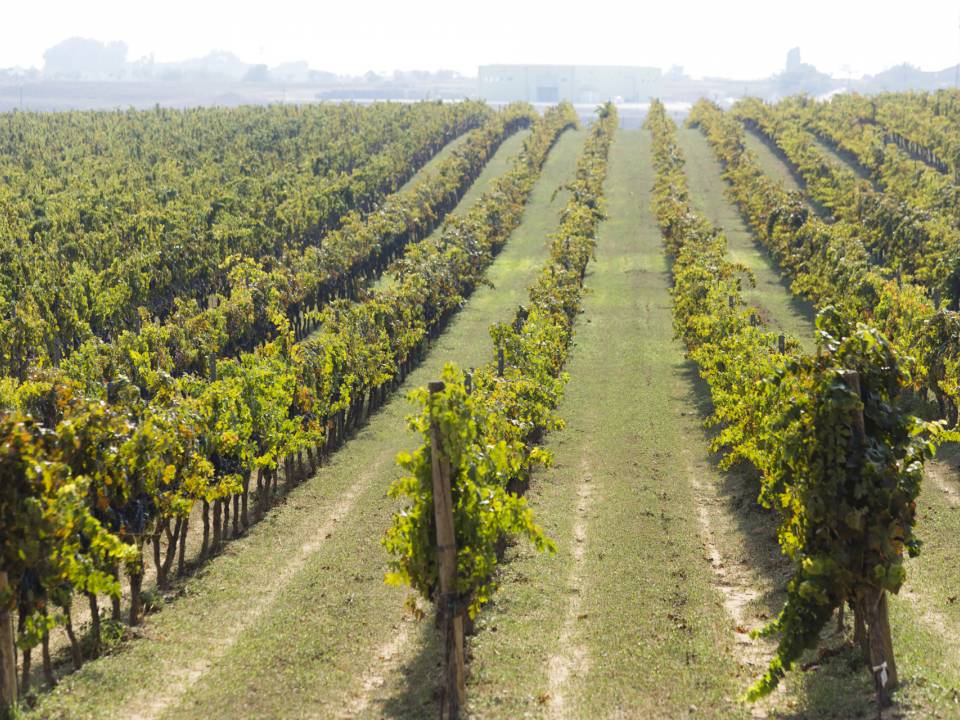 Since our first vintage in 2002, we have worked tirelessly to improve the vineyards and to make typical styles of wine with a modern touch.

Today we produce at total of six wines, all of which are certified organic and show the purest expression of the region and its grape varieties.

Rina Ianca is a blend of Grillo and Vioginer, fragrant and flavoursome.

Cerasuolo di Vittoria is a blend of Frappato and Nero d’Avola, medium-bodied, full of character.

Nivuro is a unique blend of Nero d’Avola and Perricone.

Avulisi is a “super-Sicilian”, which is rich and concentrated and will age well.