Tenuta Valle delle Ferle was founded in 2016 by two thirty-year-olds, Claudia Sciacca and Andrea Annino. Two engineers deeply in love with their own territory who have decided to take back a thousand-year history, made up of uses and experiences consolidated over time, revealing an ancient millstone of the 18th century. surrounded by 10 hectares of vineyards, the most ancient vineyards of Caltagirone, planted as they were once "stoned", or alternating, in an absolutely random manner in the same row, vines of Nero d'Avola and Frappato. With their skills and passions, they renovated the farmhouse, making it a modern cellar. What has remained the same is their way of making wine. Deeply convinced that the wine is the most authentic expression of the territory that produces it, Claudia and Andrea, who immediately began to work in organic, continue, in fact, to produce their Cerasuolo di Vittoria DOCG according to tradition, that is, not making wine separately the two varieties that compose it, but working together since the fermentation: this is how we did what once could be called Cerasuolo di Caltagirone. The wine of which also Plinio the Old speaks, the Murgentia, with all probability the ancestor of the modern Cerasuolo, that according to the author could never be missing in the tables of the noble of the Mediterranean; the same wine that pushed the Aegean traffickers of the Greek colony of Kamarina to penetrate through the territories of Niscemi and Vittoria, along the oldest wine road ever historically documented, up to Caltagirone, where they could buy both wine and ceramic containers for its marketing. This story, at Tenuta Valle delle Ferle, is precisely Claudia and Andrea to tell it to their visitors. It is not only the welcome that is followed directly by the two young owners, but every single phase of the wine production process. Active members and fans of the FIVI (Italian Federation of Independent Winegrowers), Claudia and Andrea use only their own grapes, because only these are certain of the quality and because only these know the story they will have to tell in the glass, that of the Valle delle Ferle district. In love with every single plant of their land, Claudia and Andrea take care of it constantly but without intrusiveness, in total respect of its times and its potential, until the strictly manual harvest, the moment when the whole family gathers for celebrate the birth of a newcomer: the wine of that vintage! Tenuta Valle delle Ferle is not just a cellar, but the place where Claudia and Andrea try to revive the history of the territory of Caltagirone to each visitor through their wine.

“Tenuta Valle delle Ferle” is very close to an archeological area in which pieces of ceramics of Greek age have been found as proof of the ancient ceramic tradition of Caltagirone, beautiful baroque city very famous for its ceramic art.
Symbol of the city is in fact “Santa Maria del Monte” stairs, made up with 142 steps different one from the other and decorated with multicolour tiles and majolica.
During May, thousands of flower pots are placed on the steps to create a unique and big drawing in honor of the “Madonna di Conadomini”.

In July and August, in honor of Saint Giacomo and during celebration of “Maria SS.ma del Ponte”, thousands of colored lights cover the steps creating awesome scenic effect.
Another place of interest is the regional museum of Ceramics, where thousands of findings are collected as proof of an ancient tradition that in Caltagirone is handed down since millennia.

Caltagirone is not only famous for ceramics. In fact, you can also visit Civic Museum, Historical and Contemporary Photography Museum, archeological places of Sant’Ippolito and of the “Montagna” and, above all, its Old Town that thanks to the baroque architectures, it’s now part of UNESCO heritage. 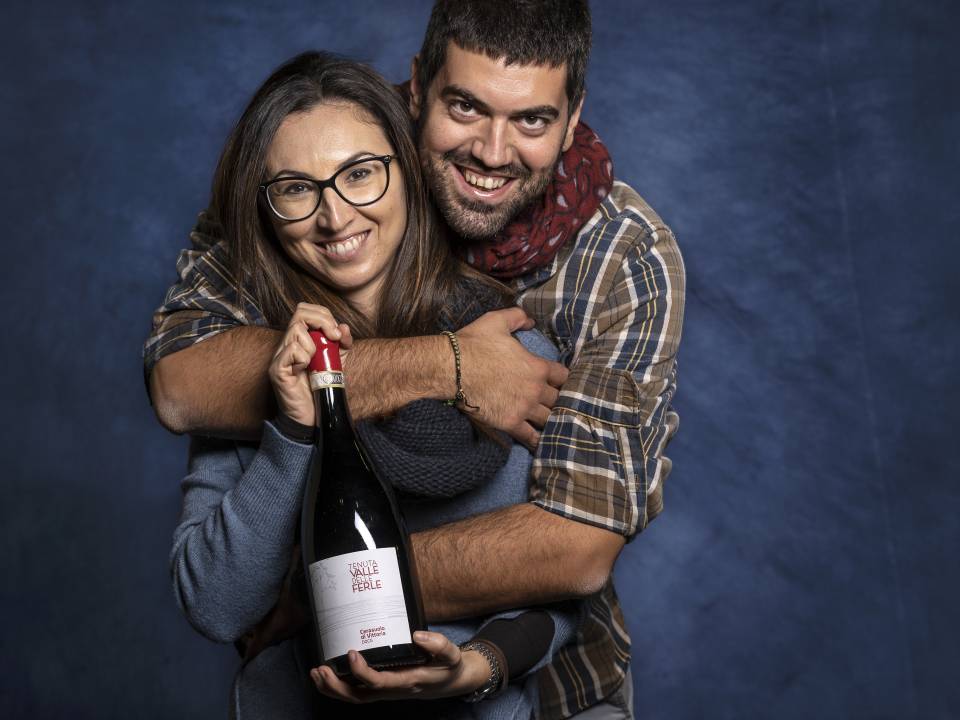 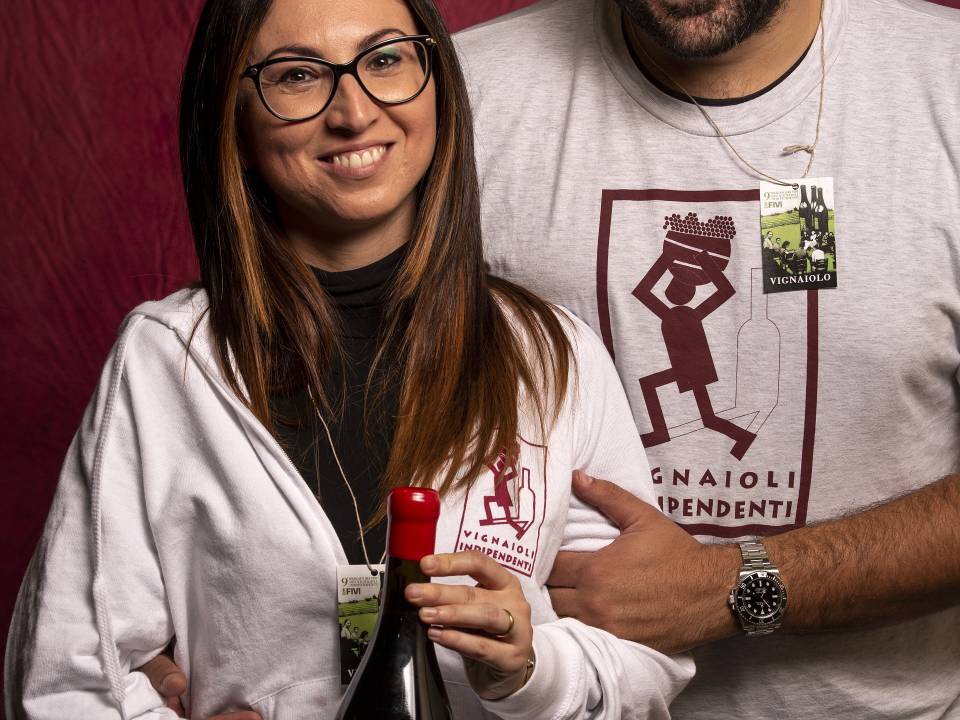 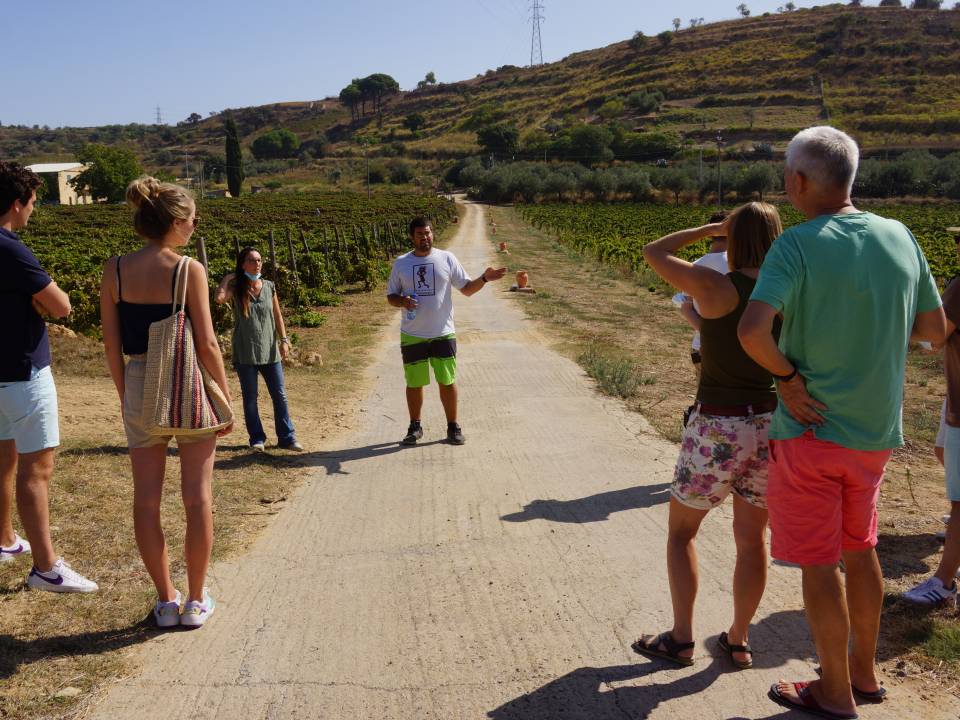 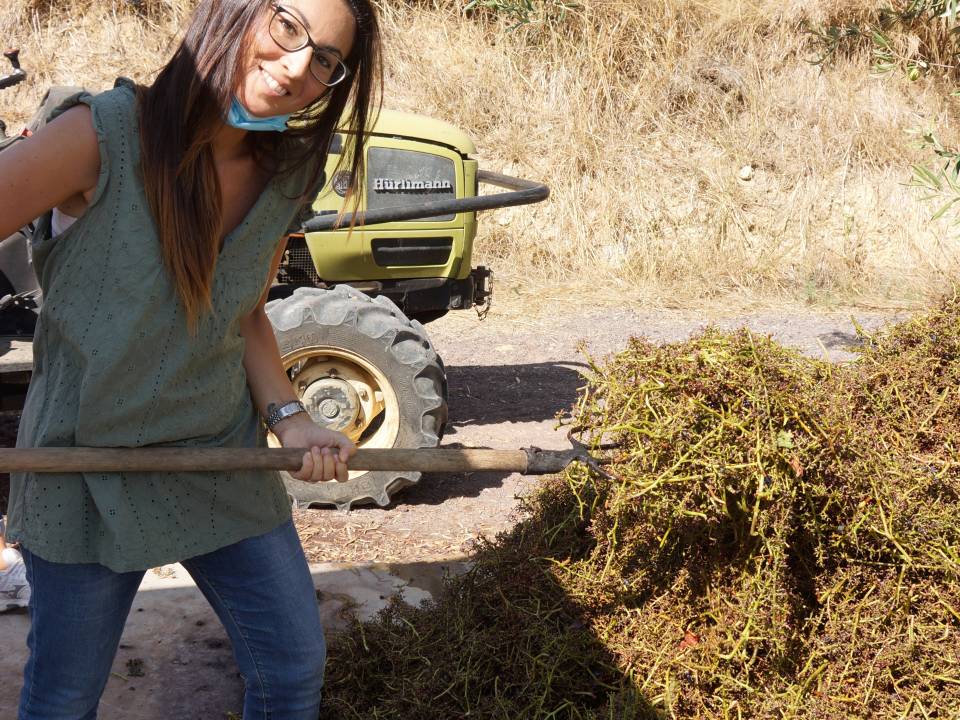 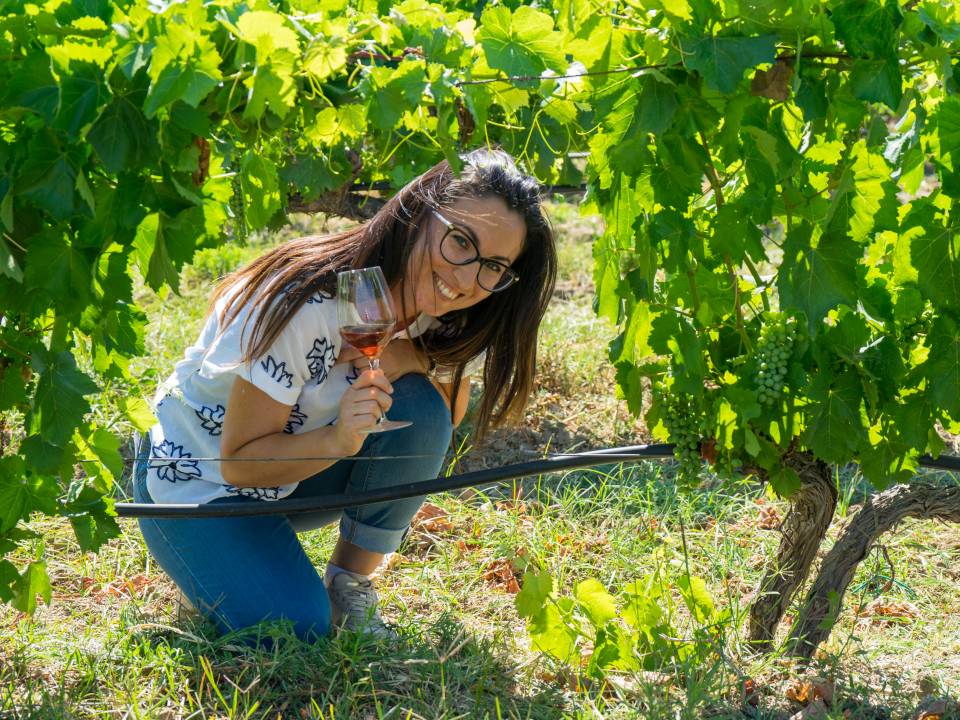 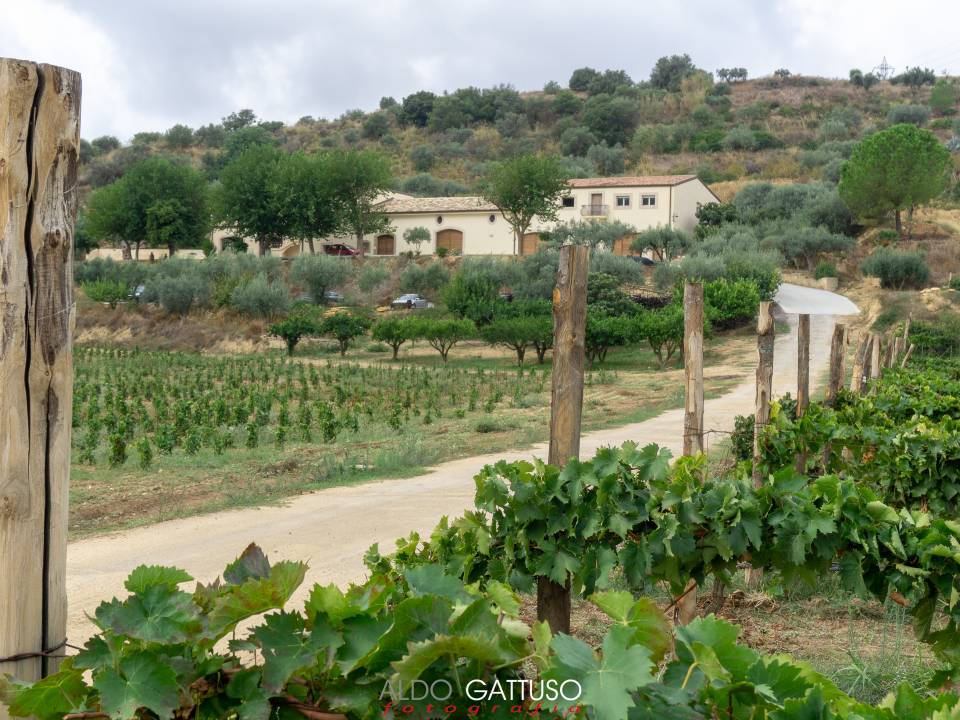 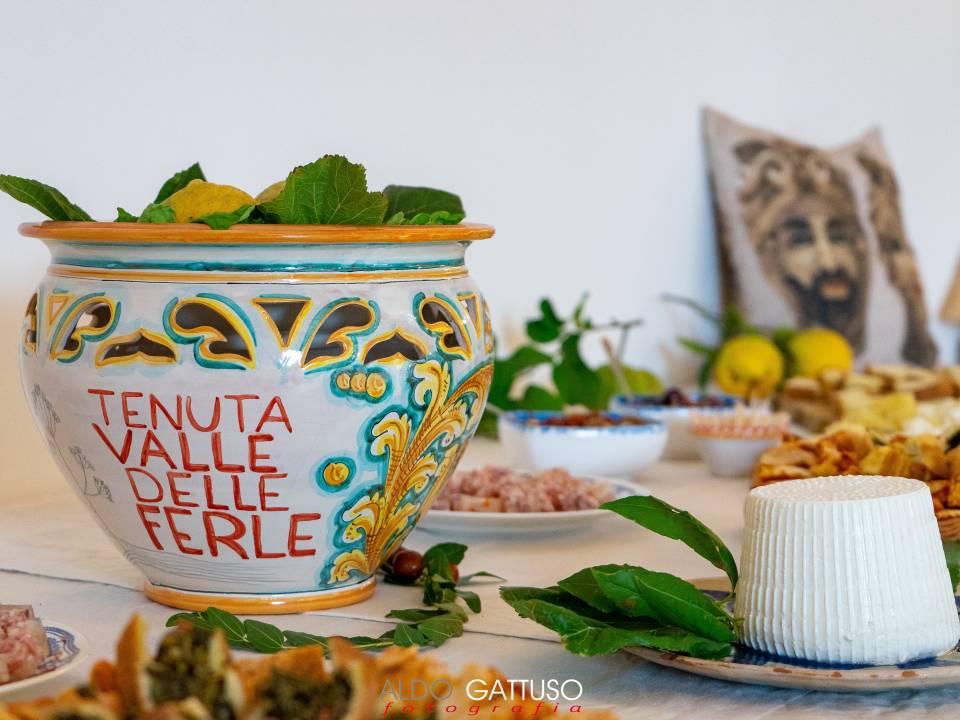 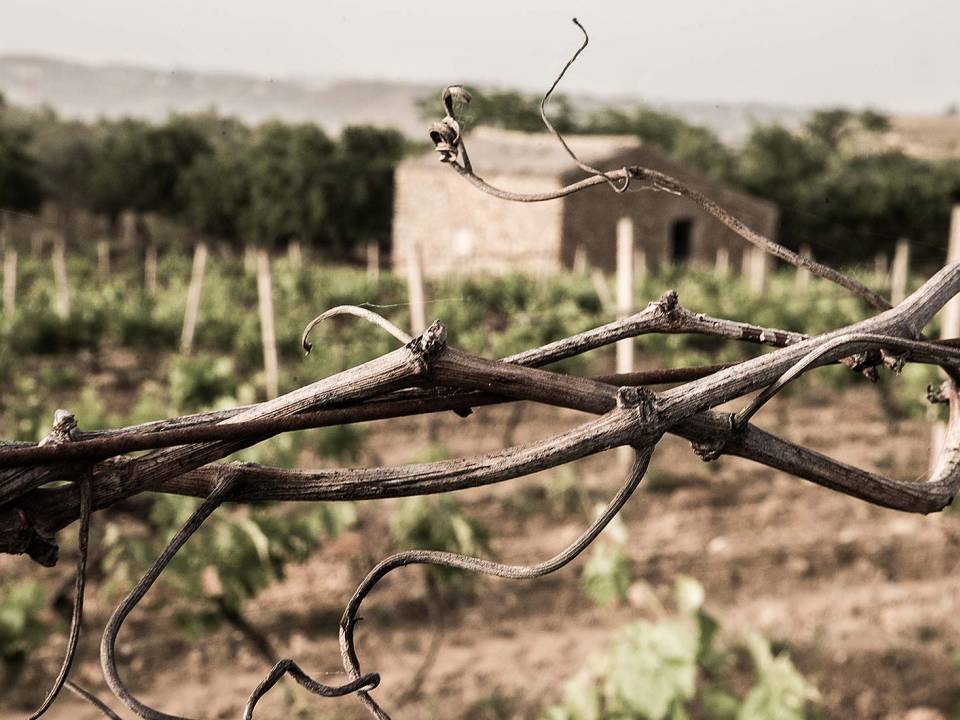 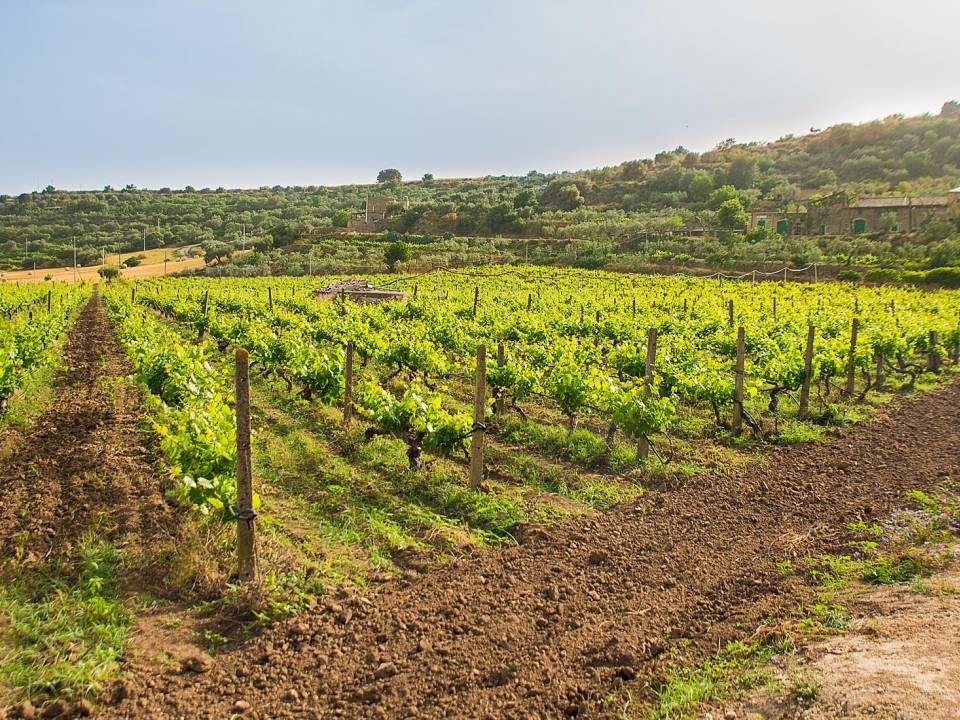 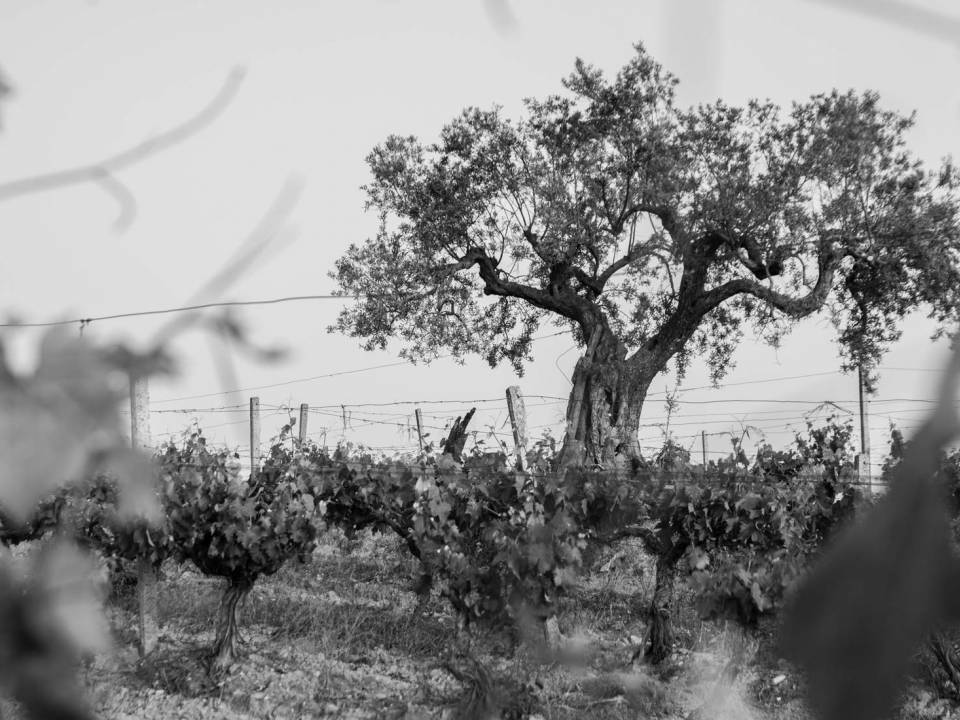 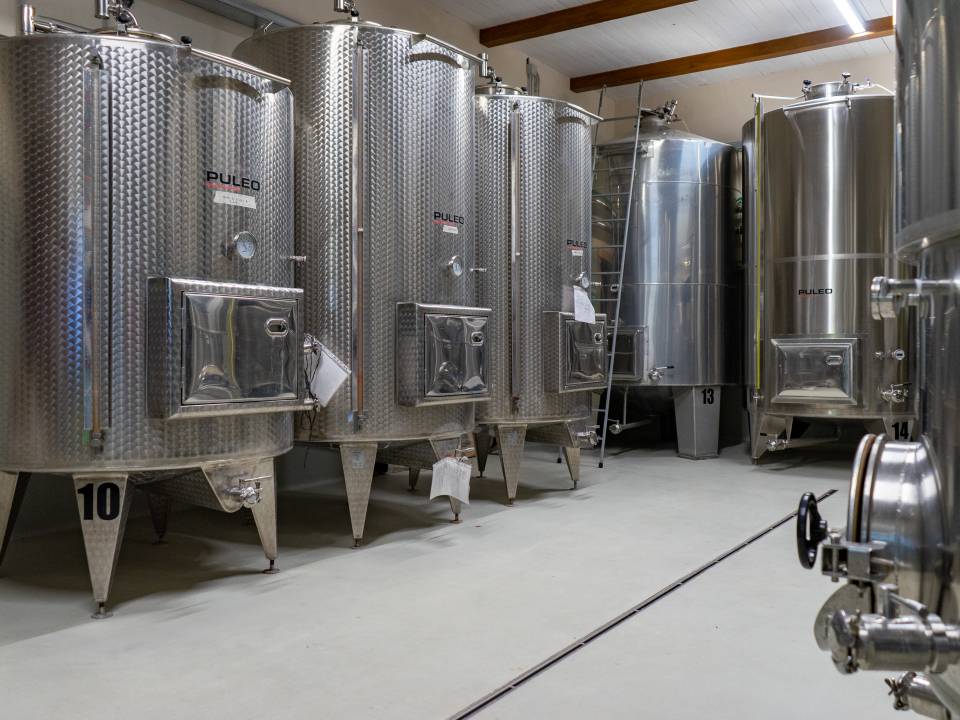 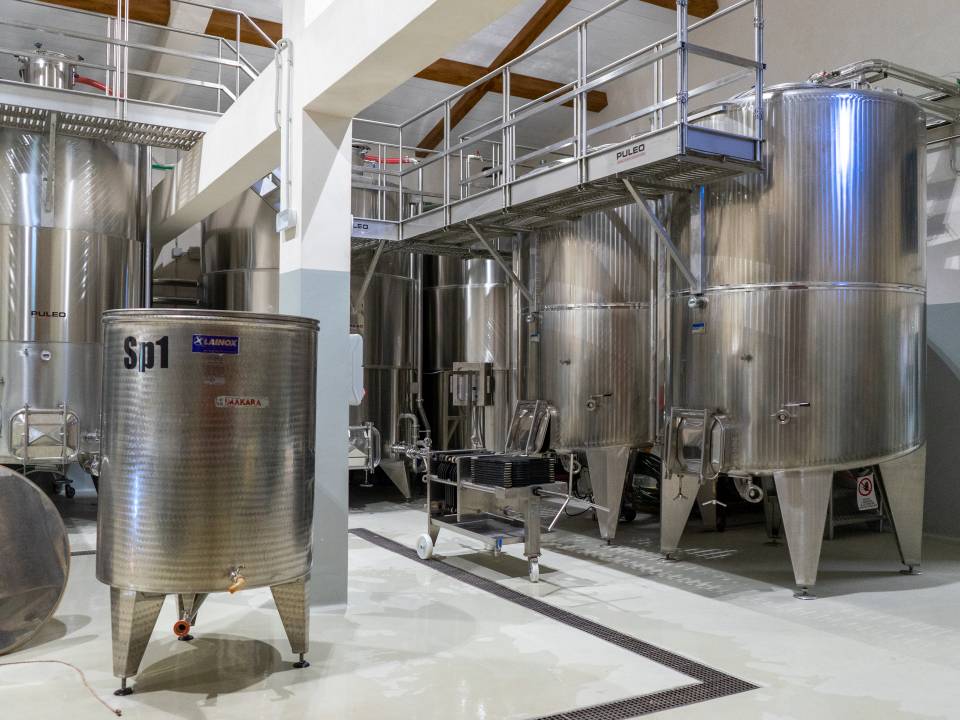 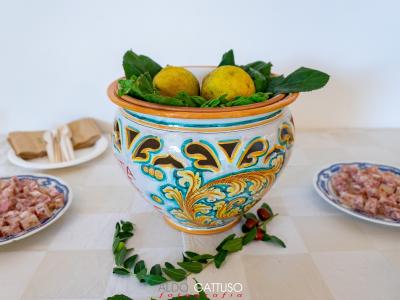 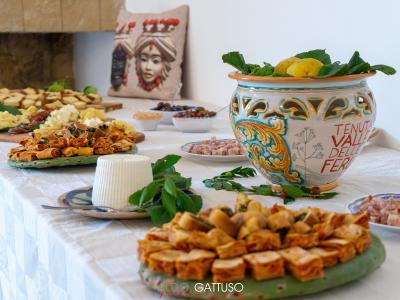 I TAKE A BREAK 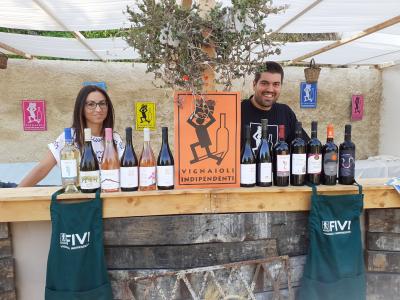 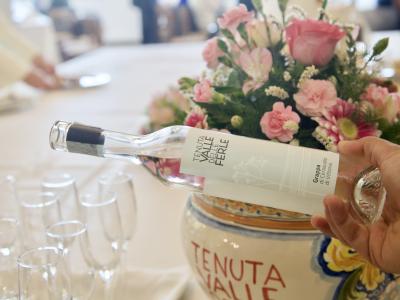