In Lipari, on the wonderful Aeolian Islands, there are a plain 350 meters above sea level supported by a series of old china clay pits that plays host to an oenological and landscape project of the highest order.

Tenuta di Castellaro wine estate was born from the heroic recovery of the volcanic land and the careful selection of the oldest native vines on the Aeolian archipelago. Our vineyards, cultivated entirely according to the Etna alberello method and strictly organic, produce a variety of natural blends with enormous sensory and qualitative potential.

Our premises comprise both indoor and outdoor spaces: places for sharing values where people carry out their work with respect and technology is used to enhance the excellence of a tradition that goes back 1000 years. 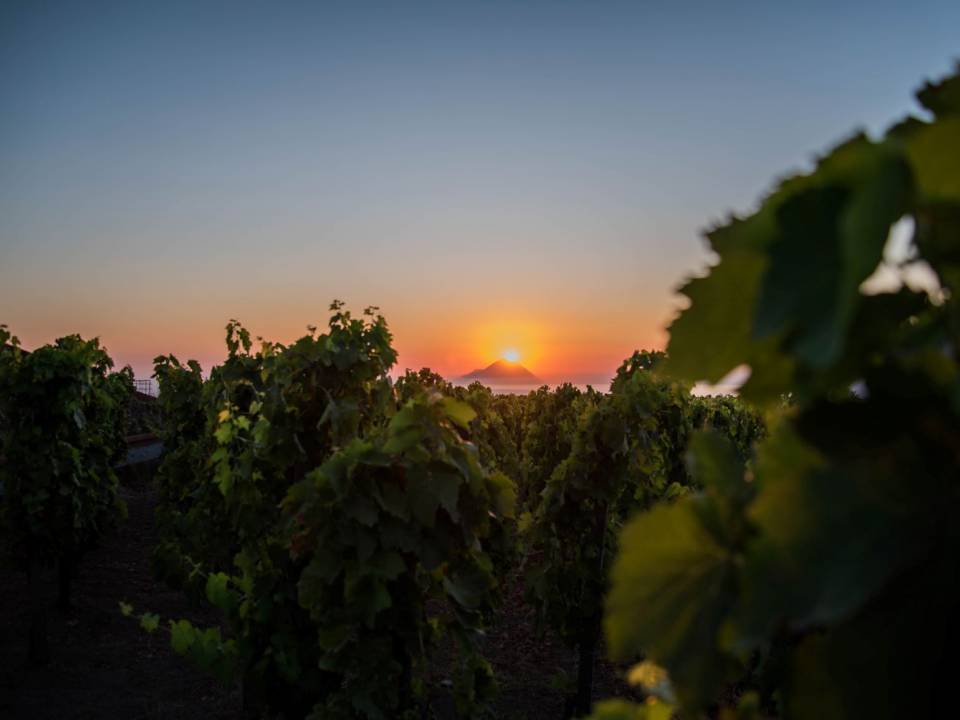 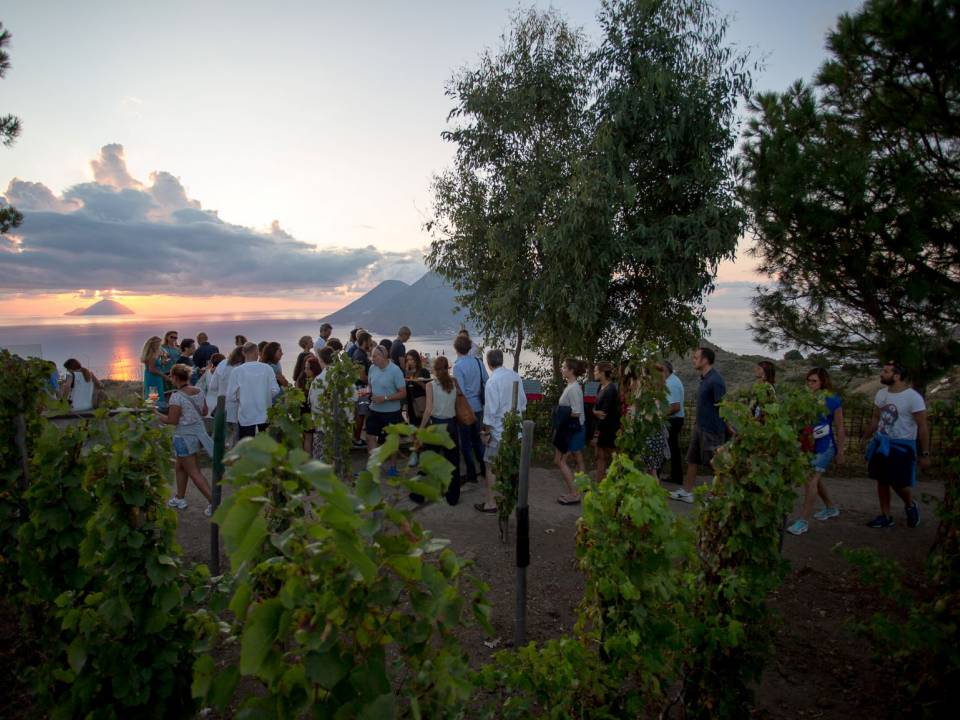 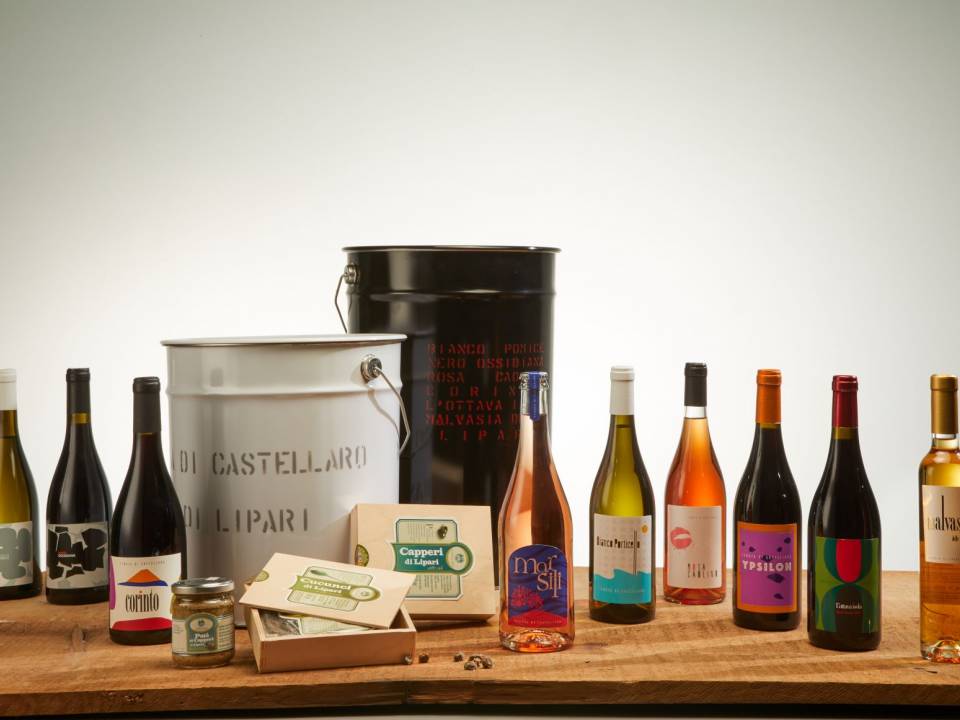 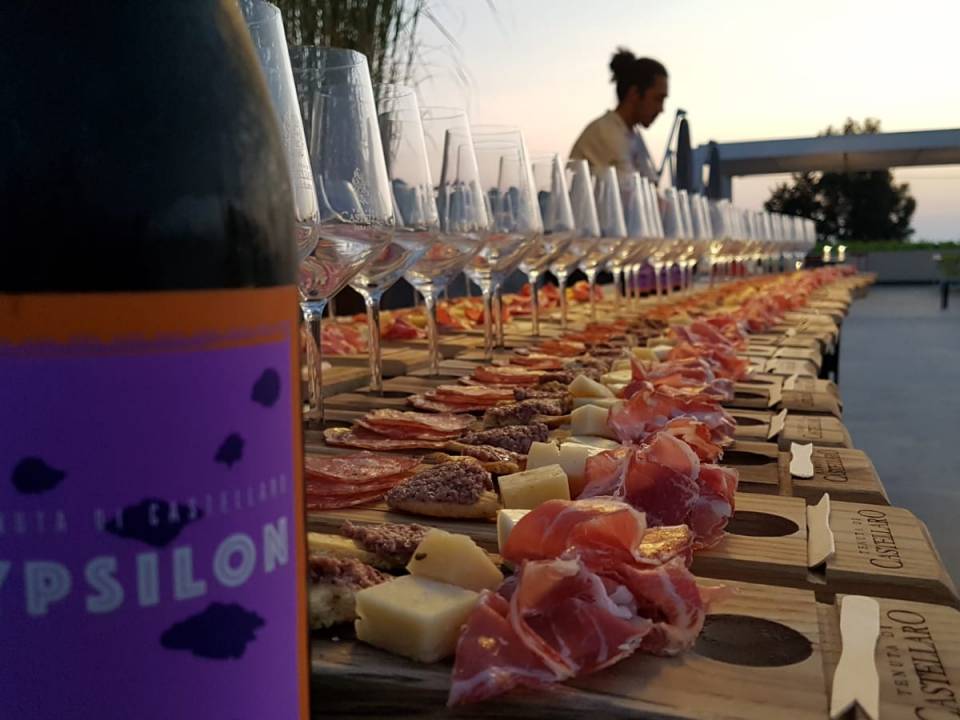 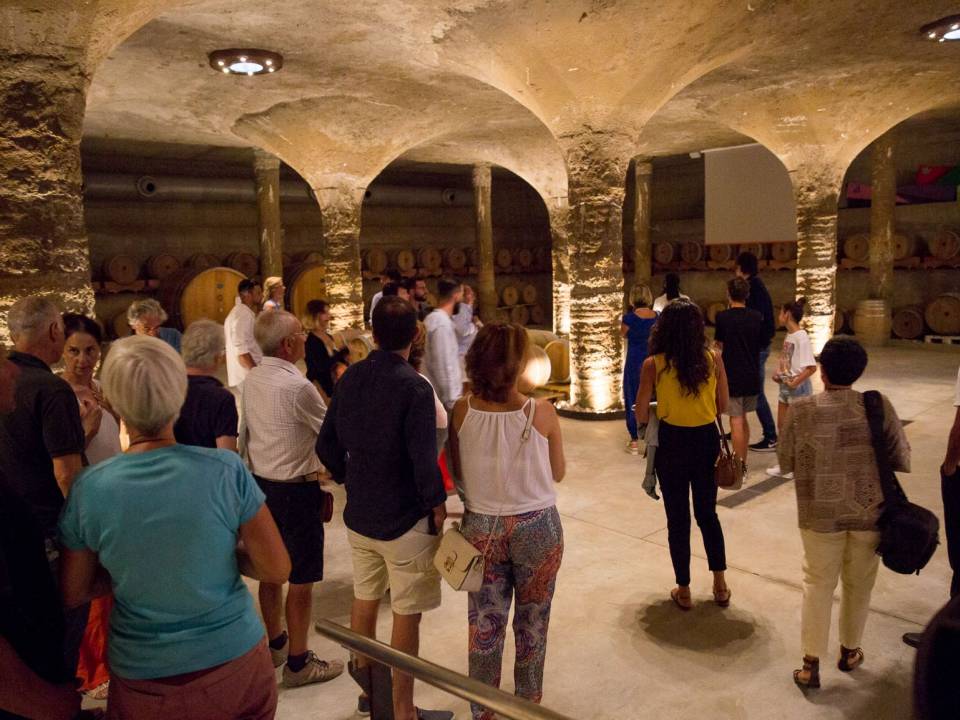 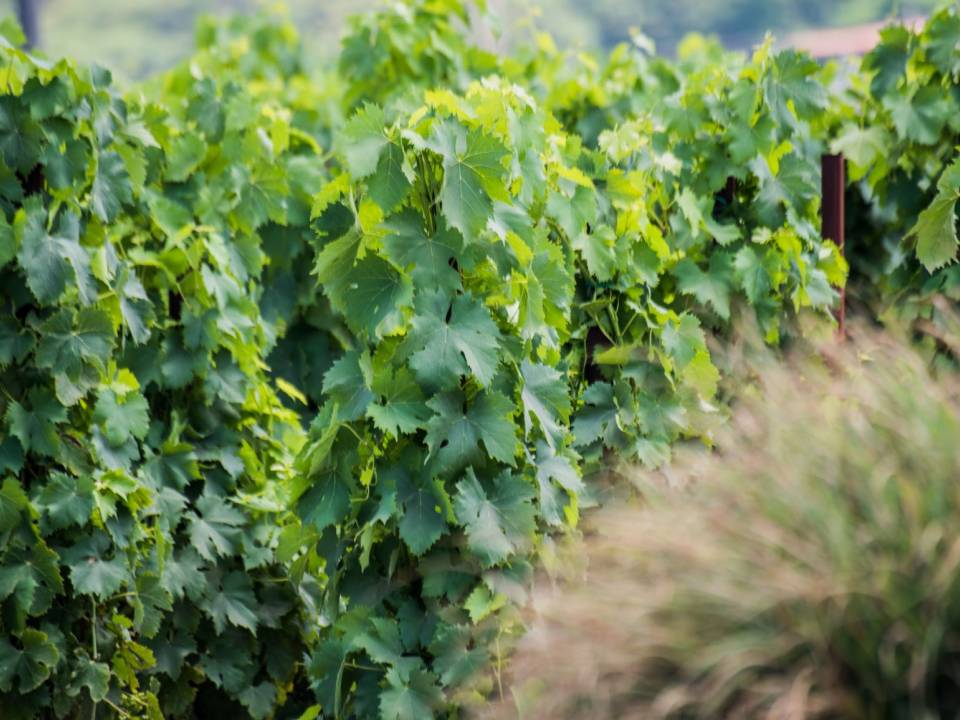 The bioenergy cellar is the biggest in the Aeolian Islands and was created using a special construction technique that makes it one of a kind: with its striking architectural, visual and sensory impact, it welcomes you throughout the year for guided tours, tastings and private events.

Completely underground, the Tenuta di Castellaro cellar was built using a construction system that expresses the traditional quality of the local vernacular architecture in a modern way.

It is supported by load-bearing pillars dug into the earth that dates back 20,000 years, emphasizing the complex volcanic origins of the island of Lipari and its 300,000 years of history.

This cutting-edge construction technique completely eliminates the cellar’s environmental and energy impact: it is lit by solar chimneys and the rooms are cooled naturally by the wind tower next to the cellar that channels prevailing northern/westerly winds into a 360 meter-long underground thermal labyrinth made up of blocks of pumice and earth.

Created to integrate into the landscape while respecting its harmony, exploiting the power of the elements, our cellar extols the combination of cutting-edge technology and total environmental sustainability.

Simple and essential accomodations, but with care to each detail, located in a privileged position to admire magical sunsets