The philosophy of Torre Mora is "a vine, a territory"; a perfect combination that for us is a source of inspiration for the production of wines that tell, with each sip, the story of grapes grown on the slopes of an active volcano.

Mount Etna in Sicily is an exceptional place for wine-growing: complex microclimate with a significant excursion between day and night, extremely fertile volcanic soils, high altitudes. All contribute to making this small production area in the South of Italy one of a kind in the wine world. Such a unique place calls for its very own grapes. For the red varietals, Nerello Mascalase is king, in second place Nerello Cappuccio. As for the white varietals, Carricante grape is native to the area.

The philosophy of Torre Mora is one grape, one territory. We are inspired by the perfect match between the native varietals and Mount Etna, and we are passionate about making wines which tell with every sip the story of ancient native grapes thriving on the slopes of an active volcano.

Torre Mora is the Piccini family property in Etna. The estate is divided between two plots and extends over 13 ha located at 650 and 700 m ASL in Contrada Dafara Galluzzo, Rovittello, and in Contrada Alboretto Chiuse del Signore, municipality of Linguaglossa. Torre Mora is a hands-on small estate, which focuses on sustainability and organic viticulture, traditional methods of winemaking, typical varietal character and respect for the local culture. 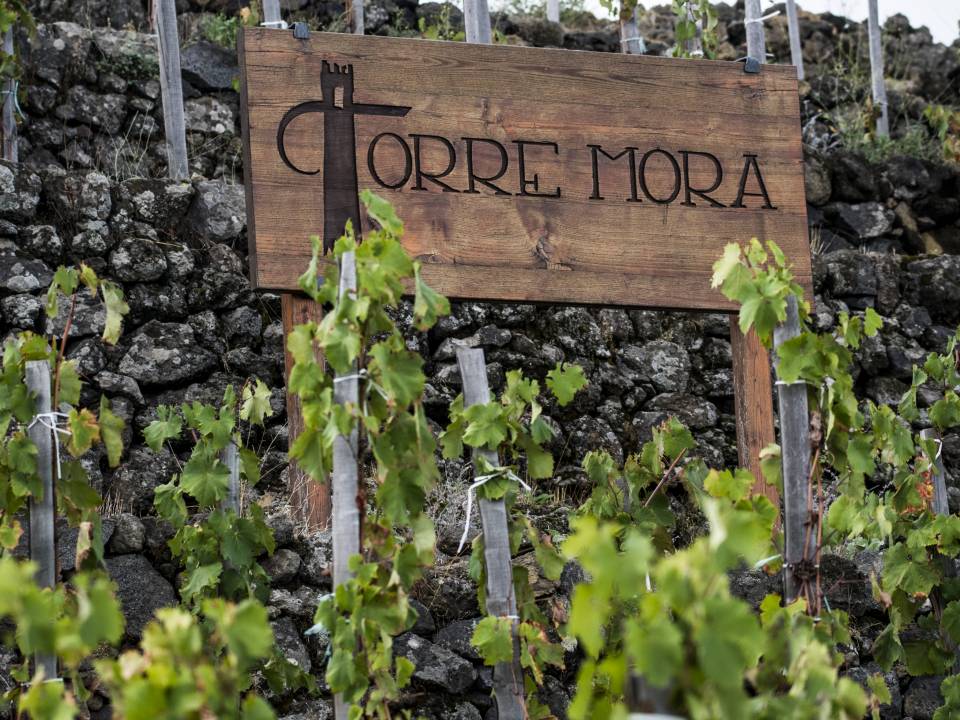 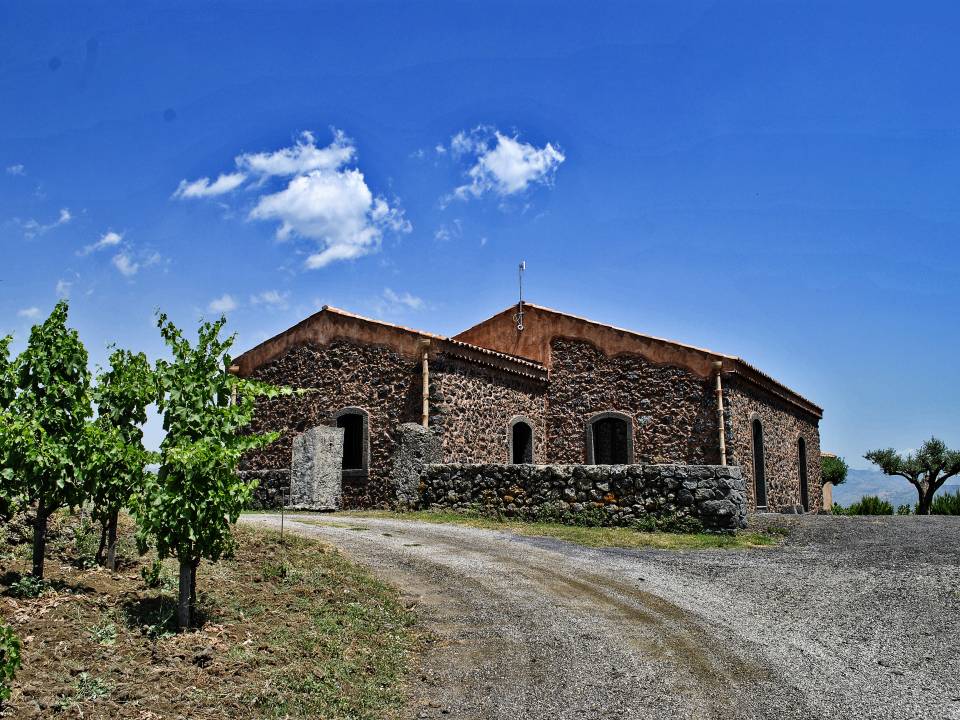 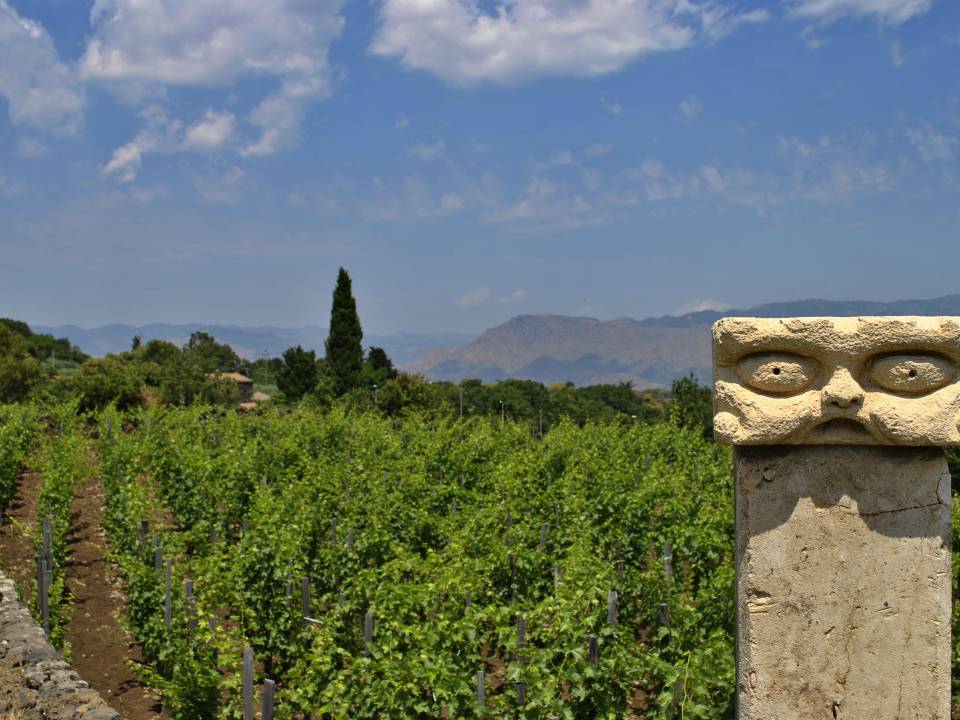 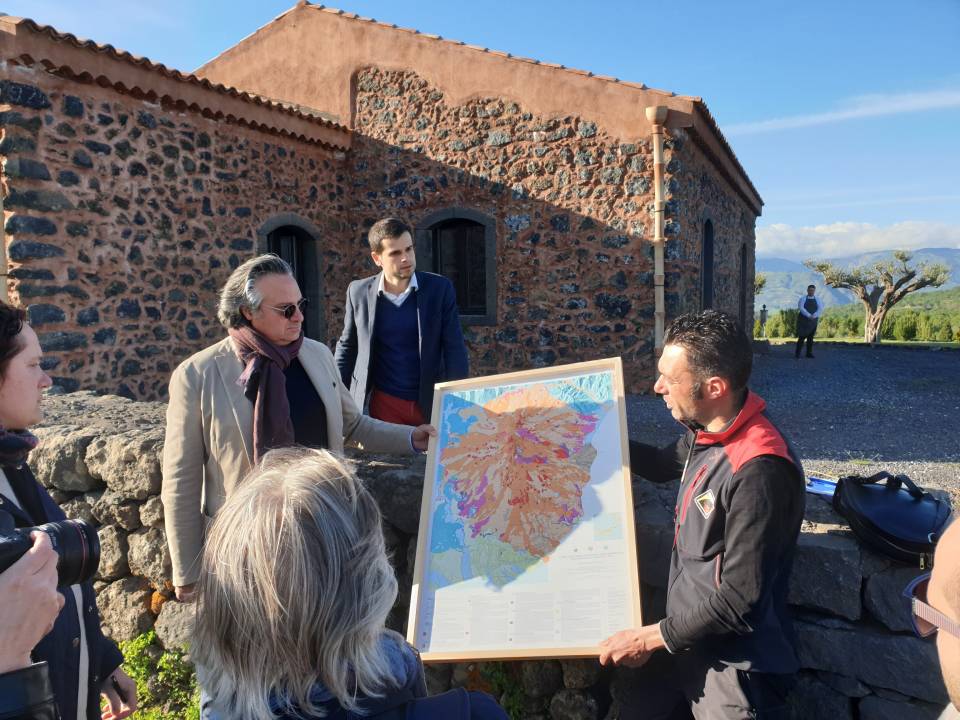 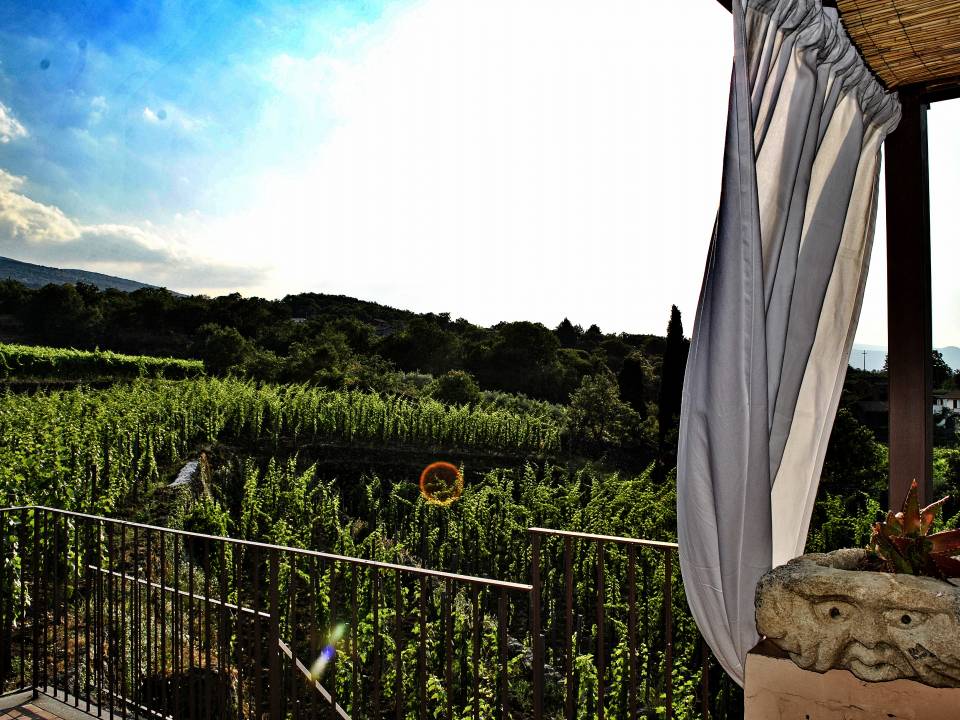 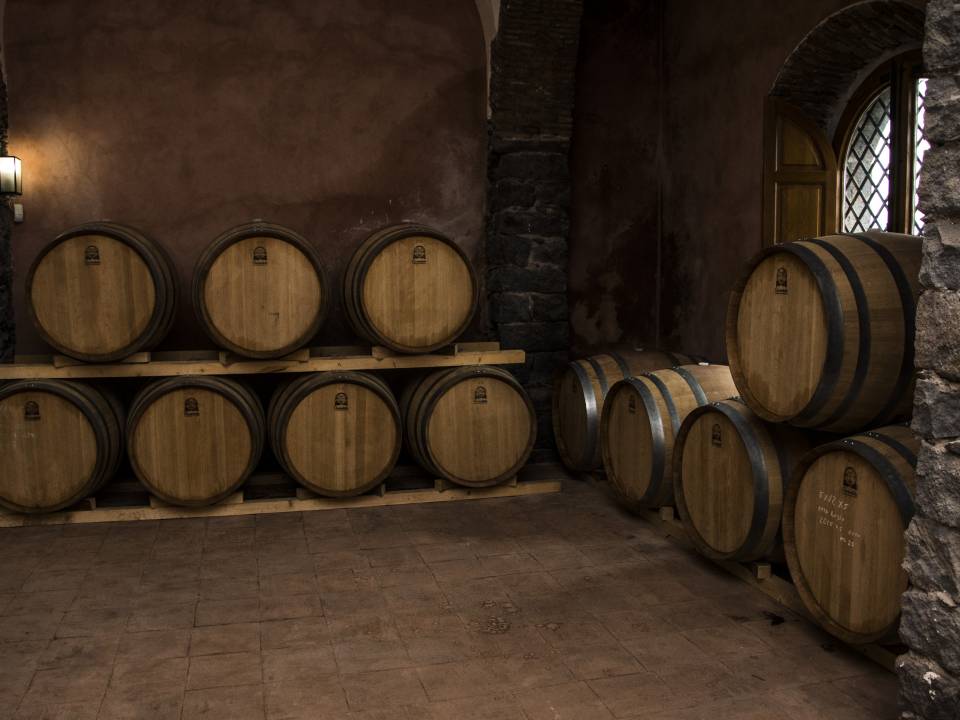 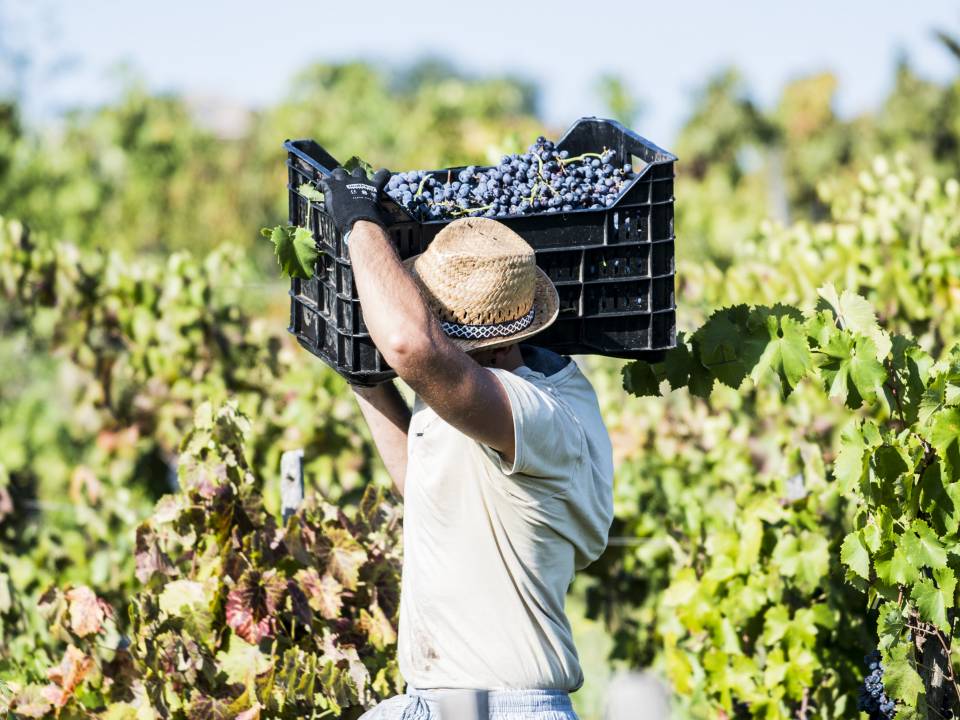 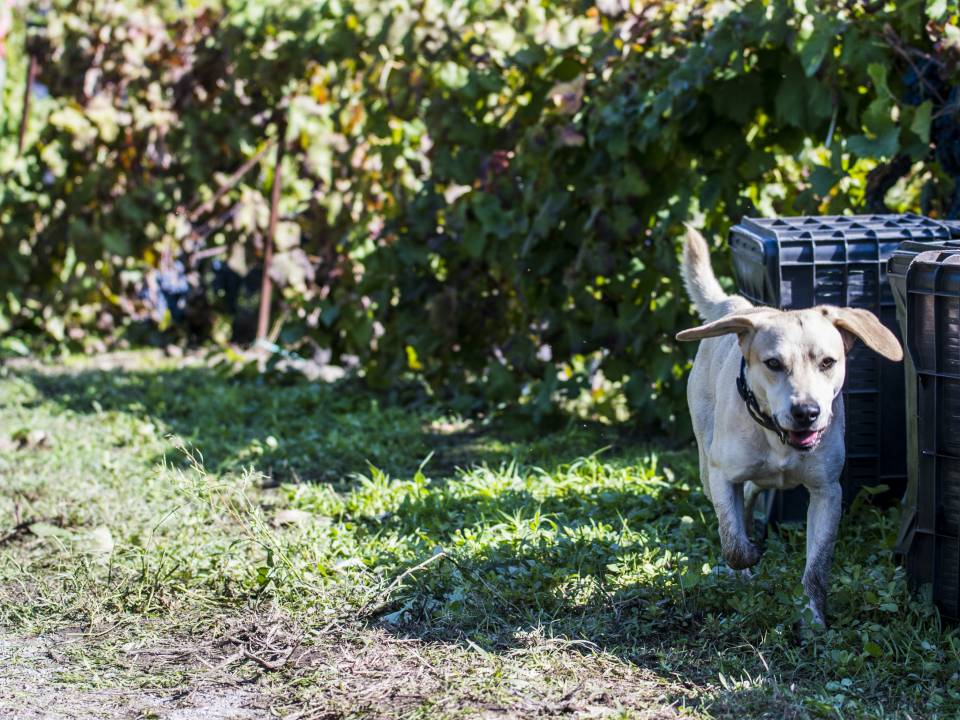 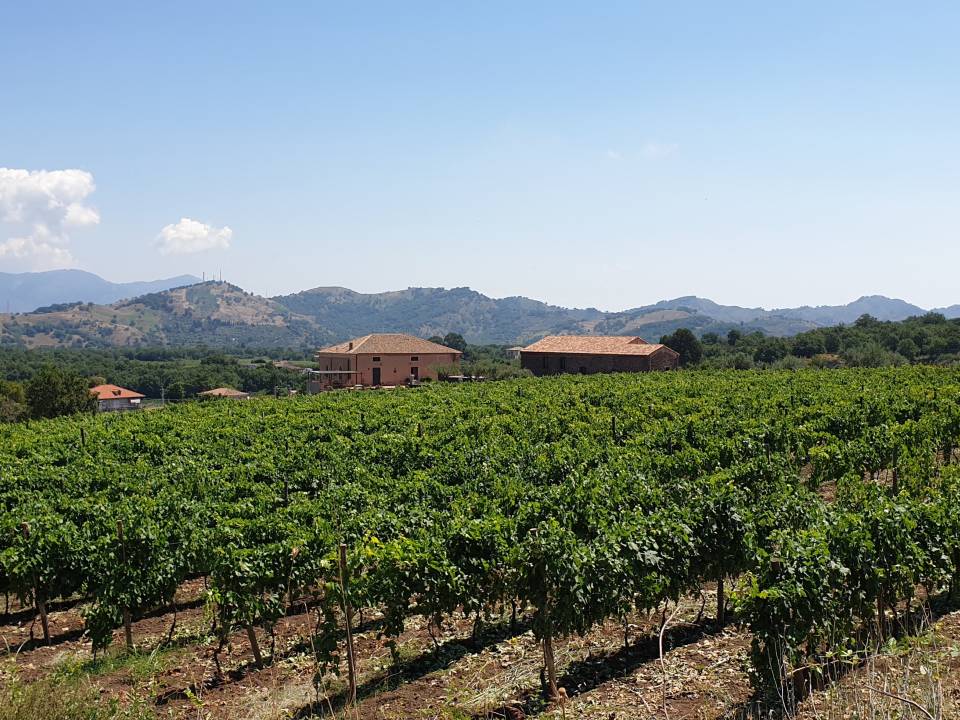 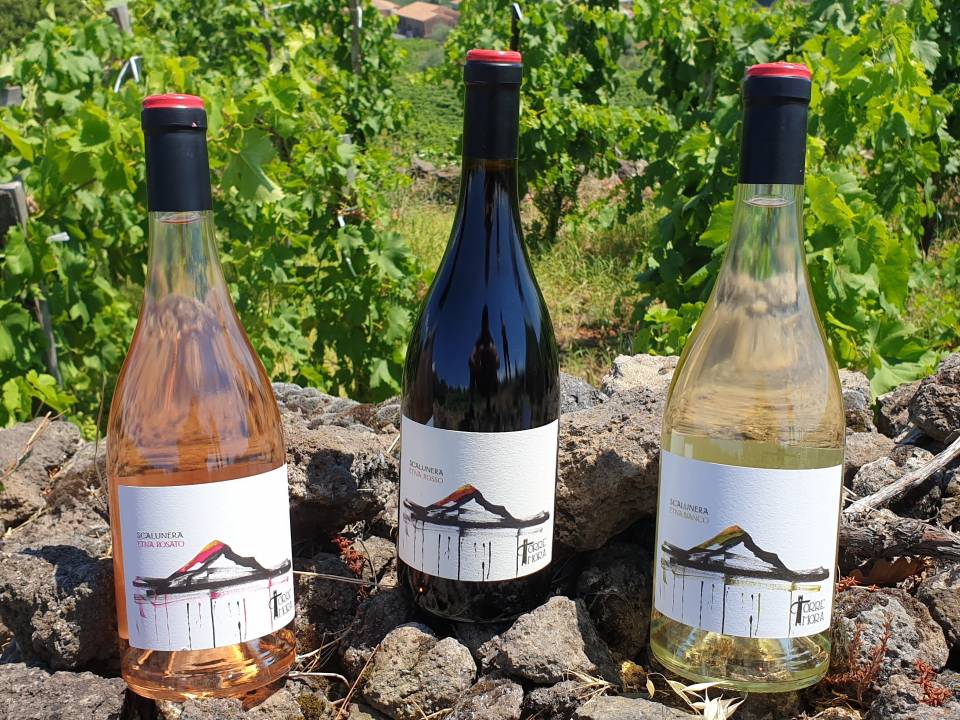 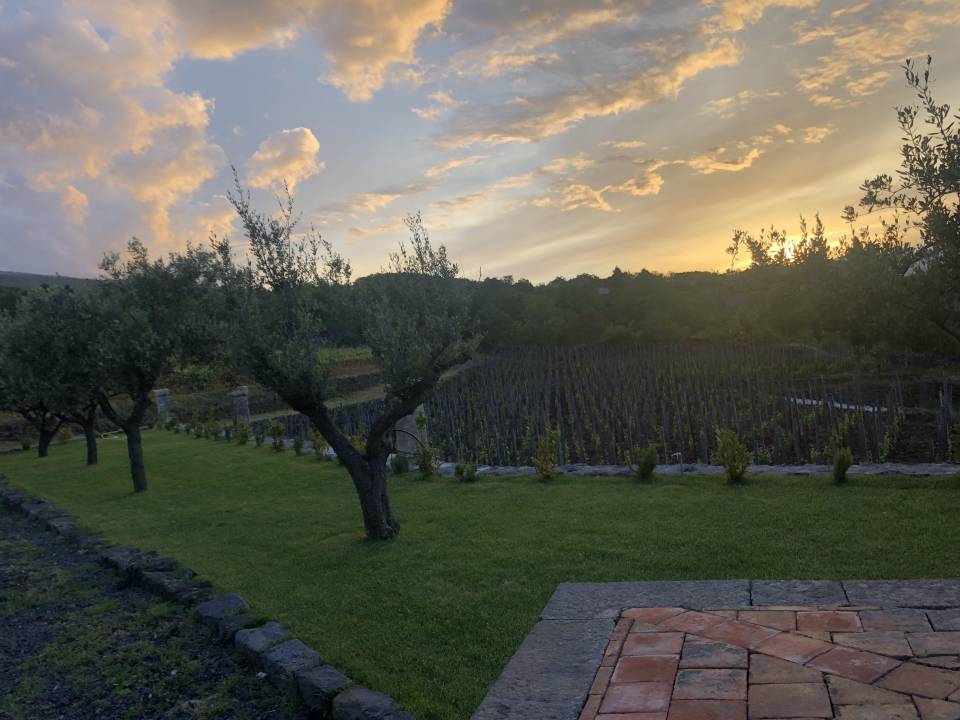 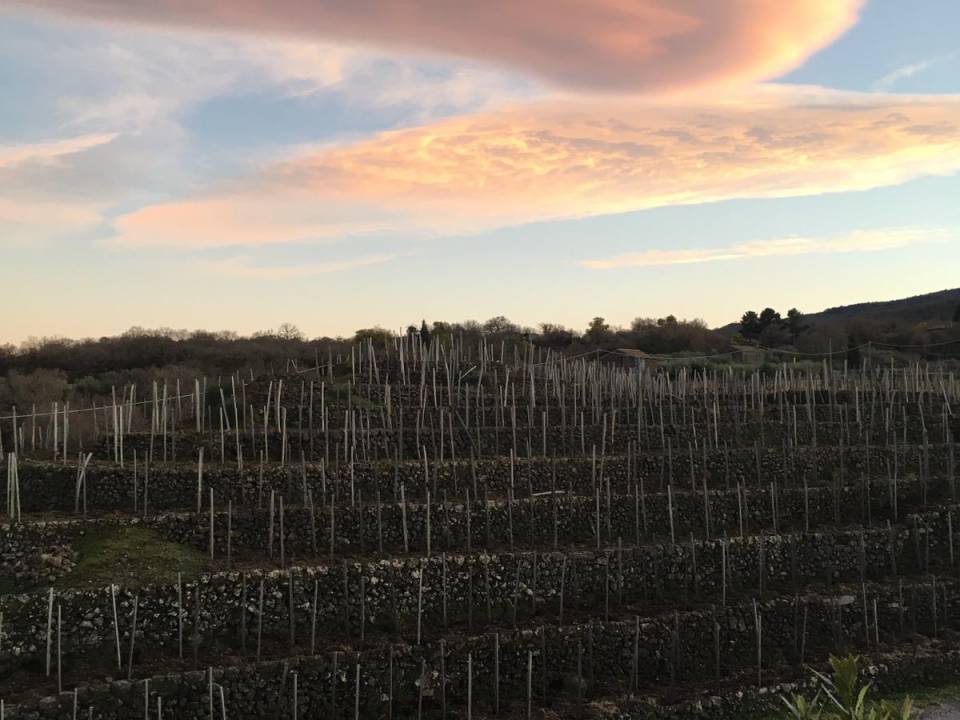 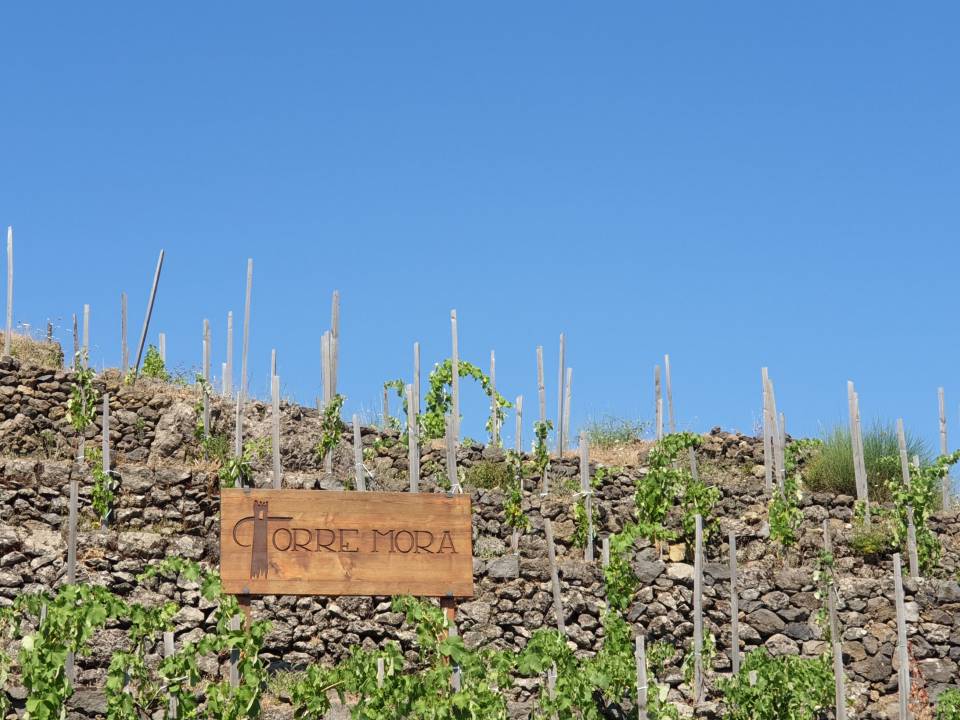 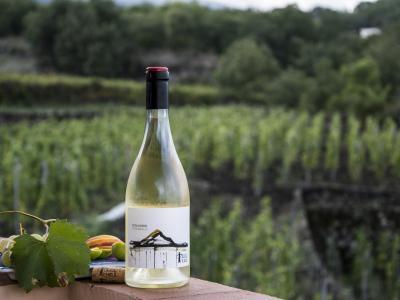 Visit to the vineyard, Palmento, wine tasting, and light lunch 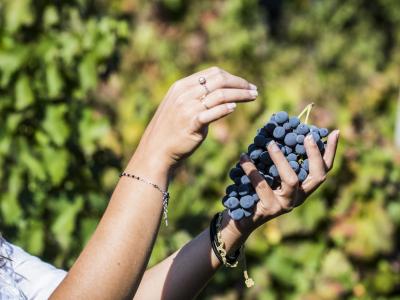 Visit to the vineyard, Palmento and wine tasting