From the vineyards on Etna’s south-eastern slope at Contrada Blandano, in the territory of Viagrande, we can see the sea and taste the windblown tang of salt. Behind, the great volcano protects the vines from frosts brought by the northerly Tramontana wind.

The estate, comprising a single ten-hectare plot situated between 450 and 550 metres above sea level, lies in the heart of the Etna DOC zone. Terra Costantino grows exclusively native Etna varieties - white-skinned Carricante and Catarratto grapes, and red-skinned Nerello Mascalese and Nerello Cappuccio - in full respect of territory and environment to produce wines that are certified organic.

The story of this wine began in the ancient cellars at Contrada Blandano, where venerable wine-presses rub shoulders with modern vinification equipment. It is the story of the ETNA DOC, which can only be produced in the province of Catania in a crescent-shaped territory that embraces the volcano from south to north and rises to 1,000 metres above sea level. Wine has long been made in these parts for everyday consumption. As time passed, growers learned about the changes wine underwent in wood and vinified it so that its flavour was enhanced, its defects minimised and its sensory characteristics exalted. Terra Costantino followed the same path. First Dino, and then his son Fabio, developed a real passion for quality when they realised the potential of their land and its fruits. 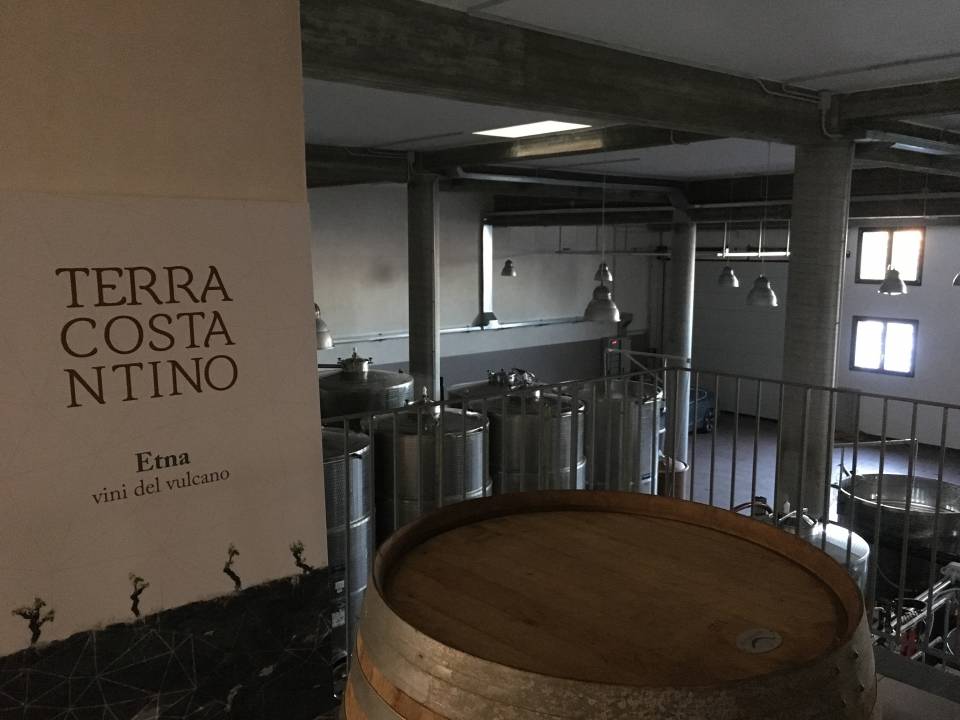 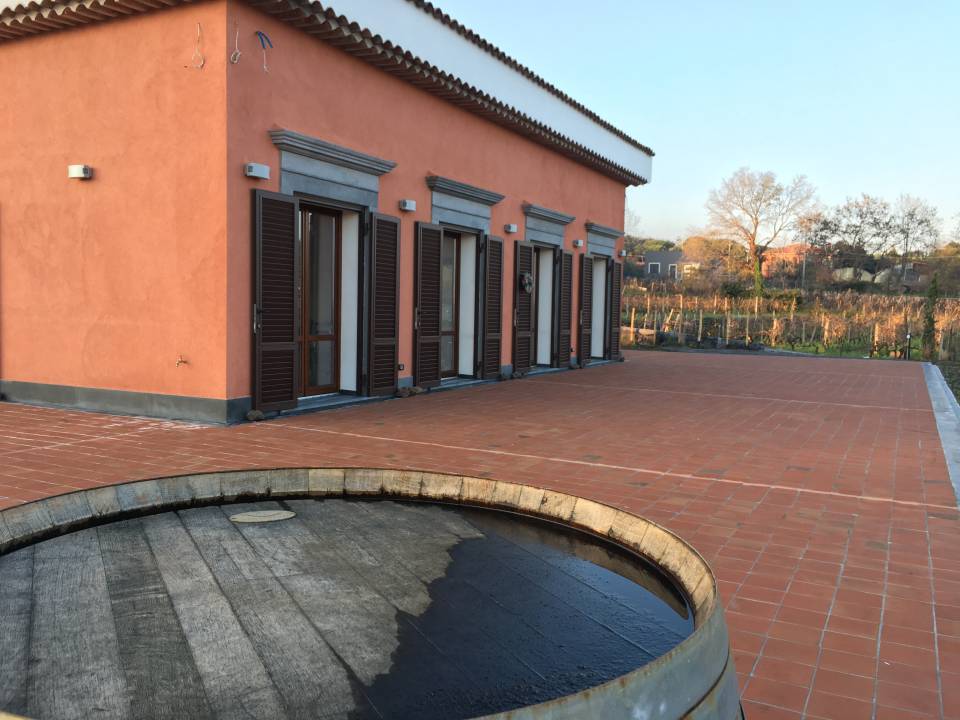 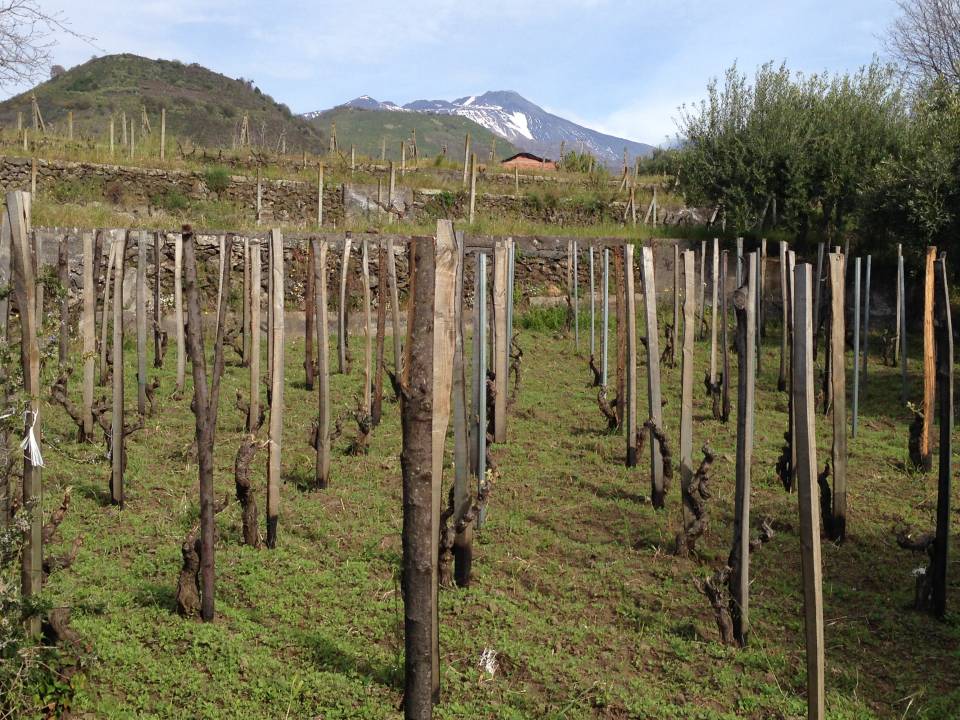 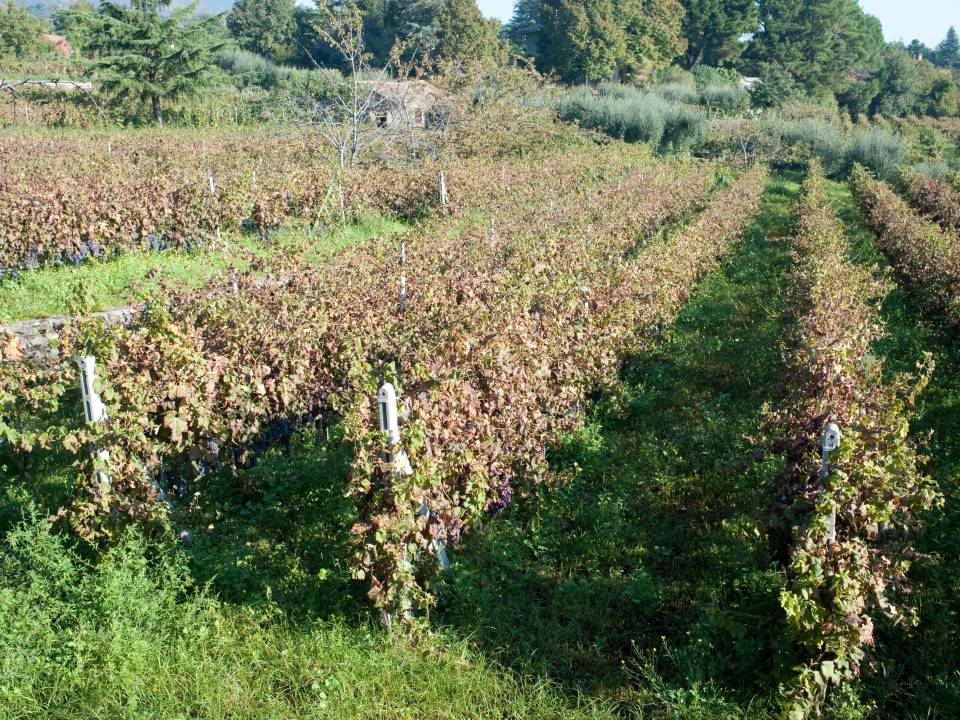 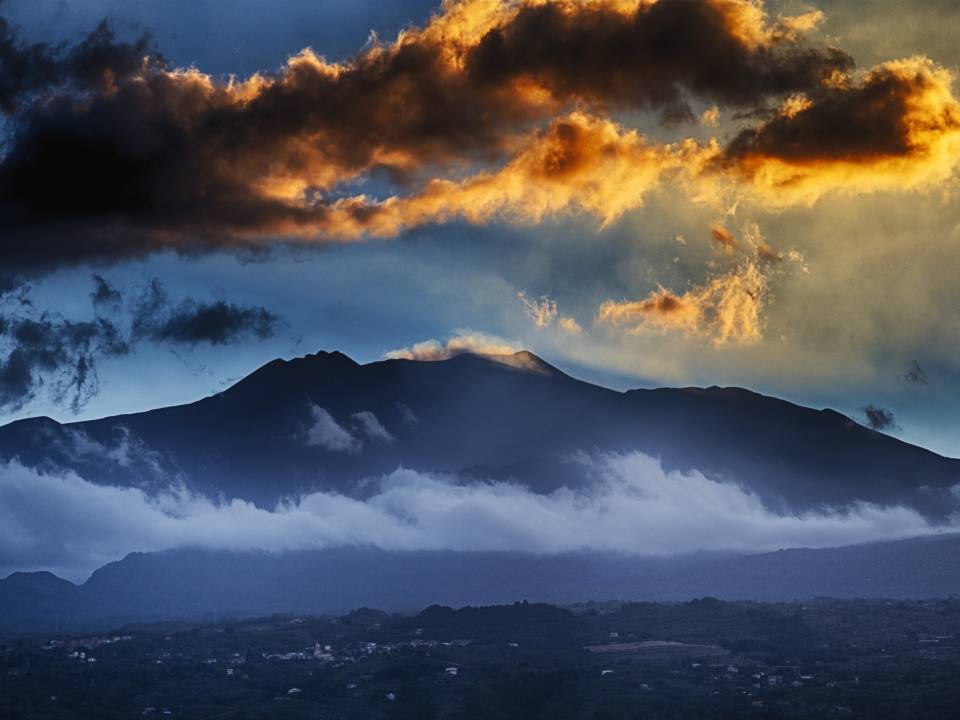 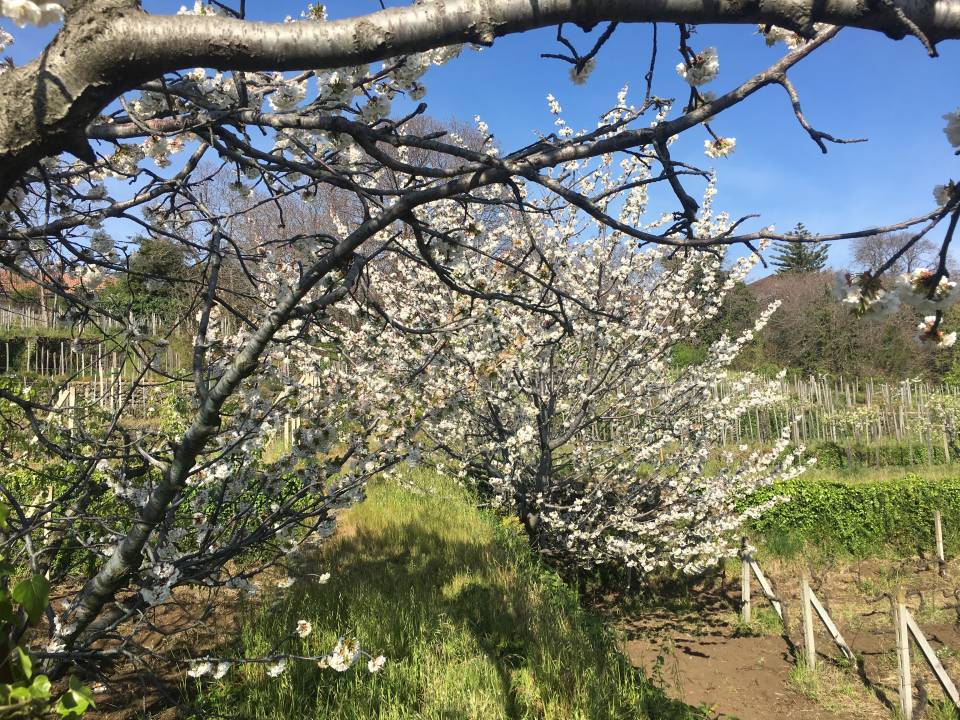 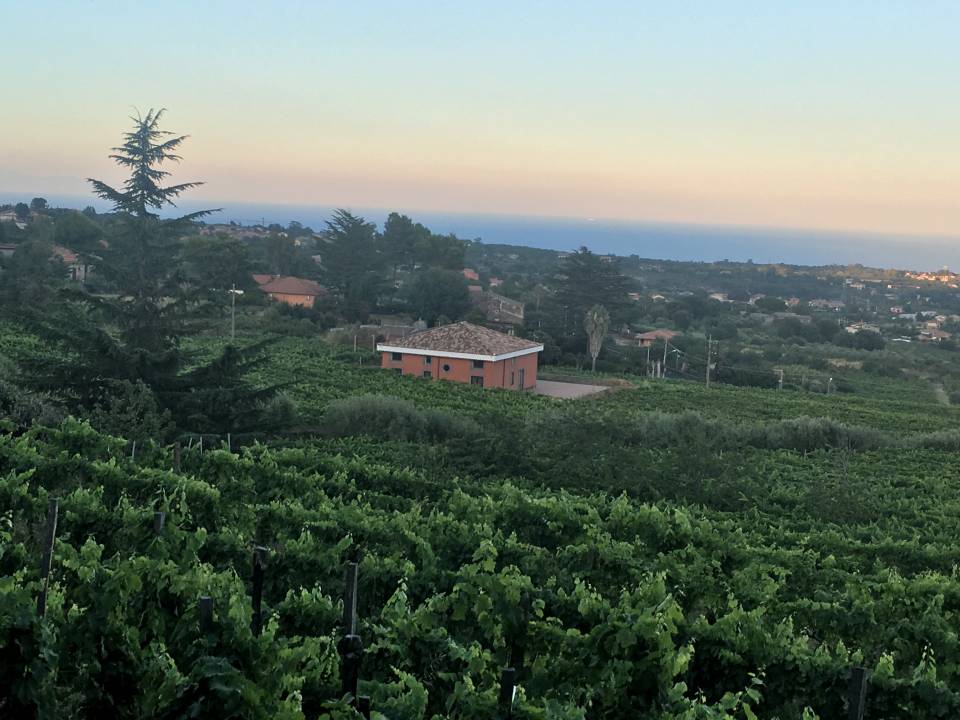 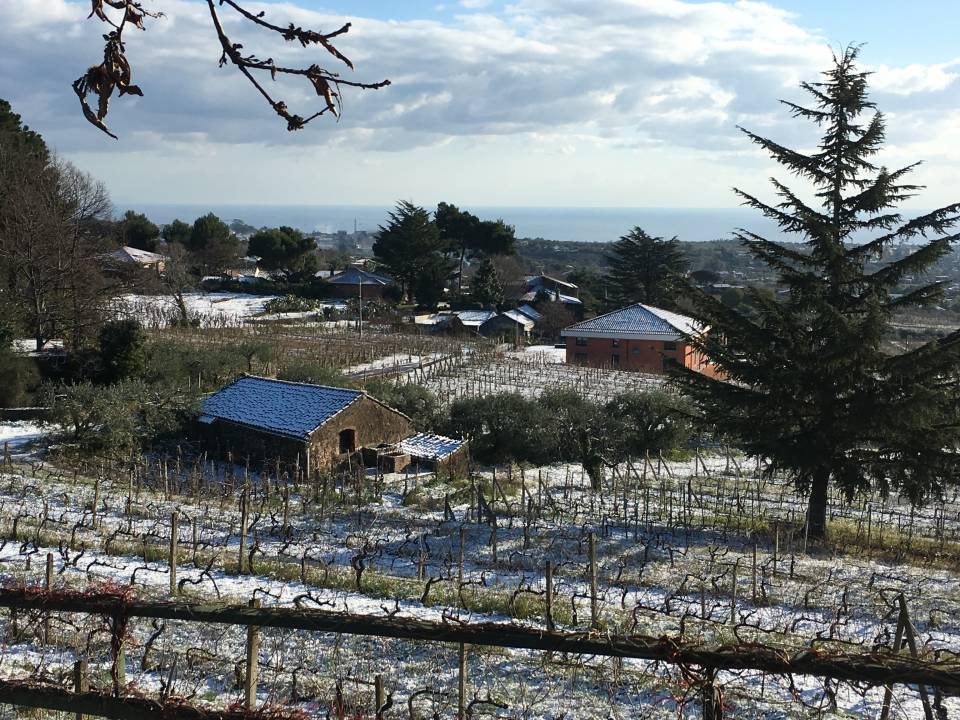 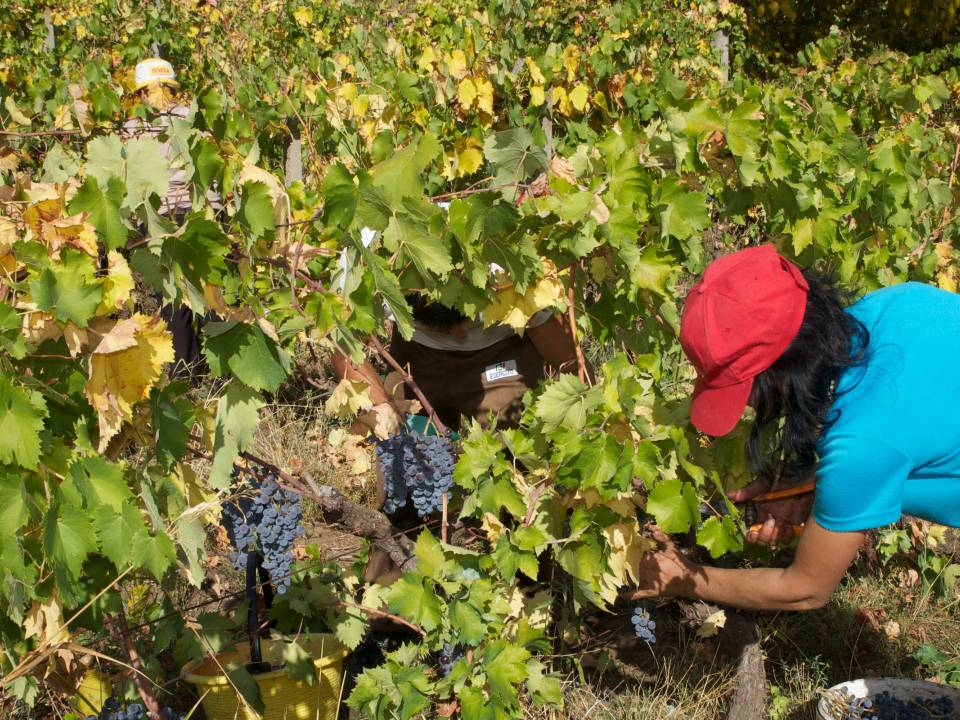 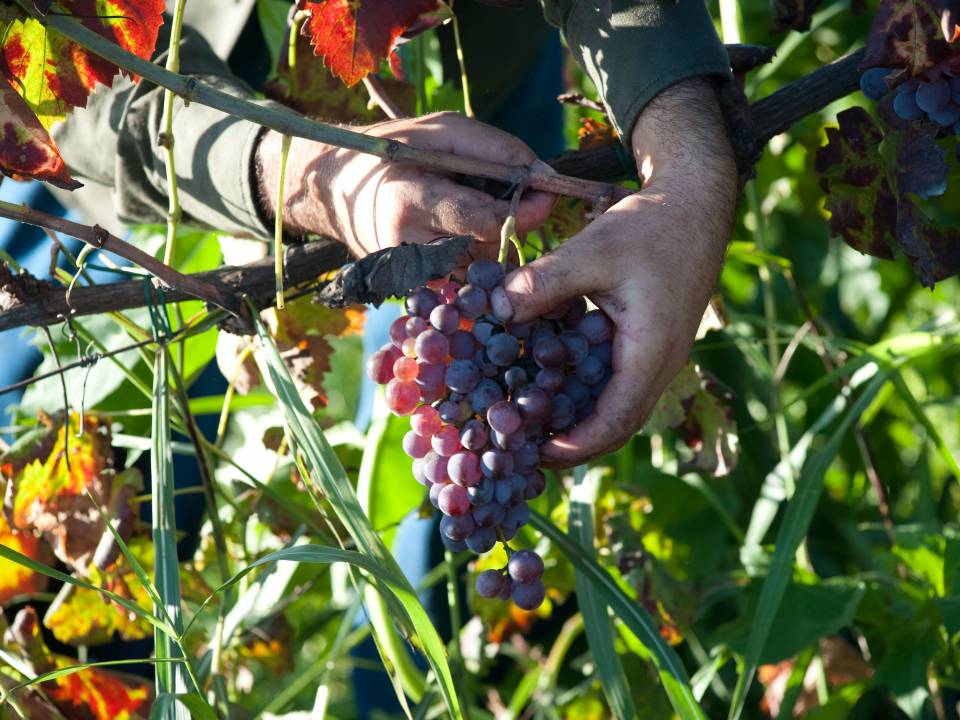 The new winery was built with great respect for the land, according to bio-architecture techniques that allow you to not invade the ecosystem. 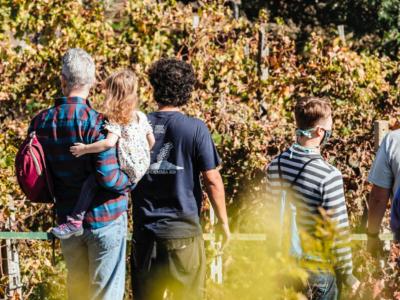 Barbecue in the cellar

Discover Terra Costantino cellar. Walk in the vineyards, visit to the Millstone and cellar, tasting of 5 wines with bread cooked in a wood oven and organic EVO oil. 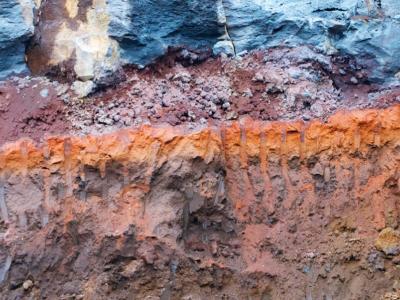 Terra Costantino Wine Experience in Viagrande. Walk in the vineyards, visit to the Millstone and cellar, tasting of 5 vintages of DeAetna or 3 vintages of Contrada Blandano bread cooked in a wood oven and organic EVO oil.

Lunch in the Cellar

Visit to the vineyards and the cellar. Wine tasting of 4 organic wines from Etna, including 1 Cru and light lunch with typical and organic food, 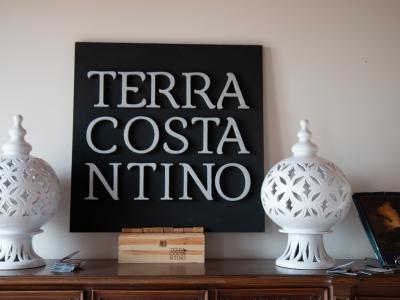 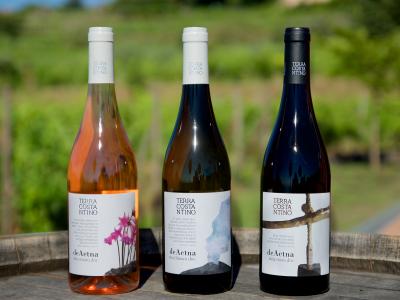