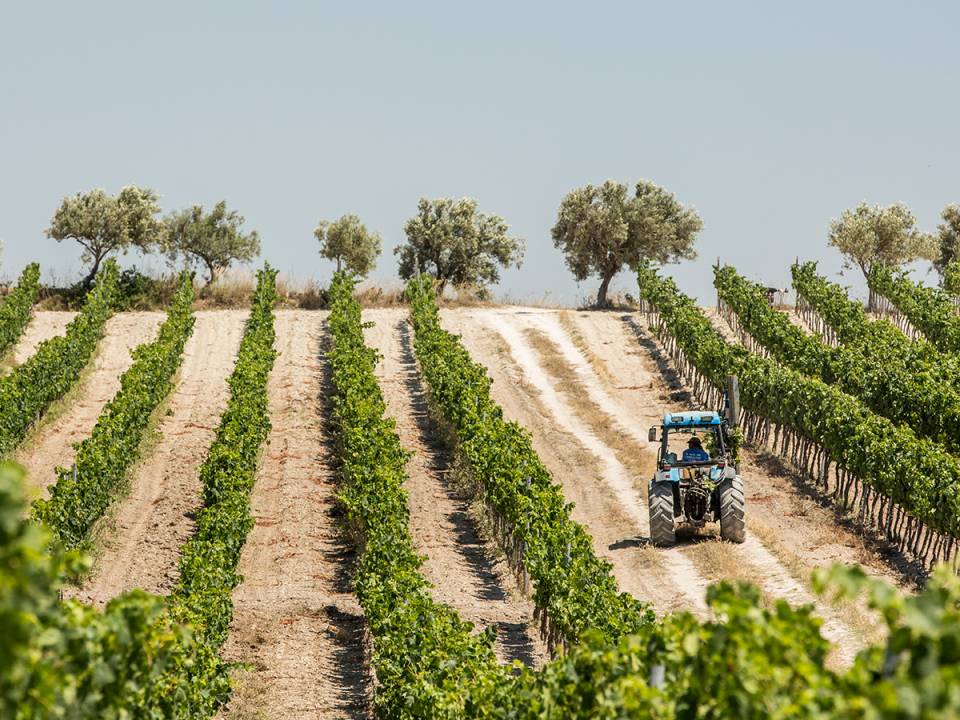 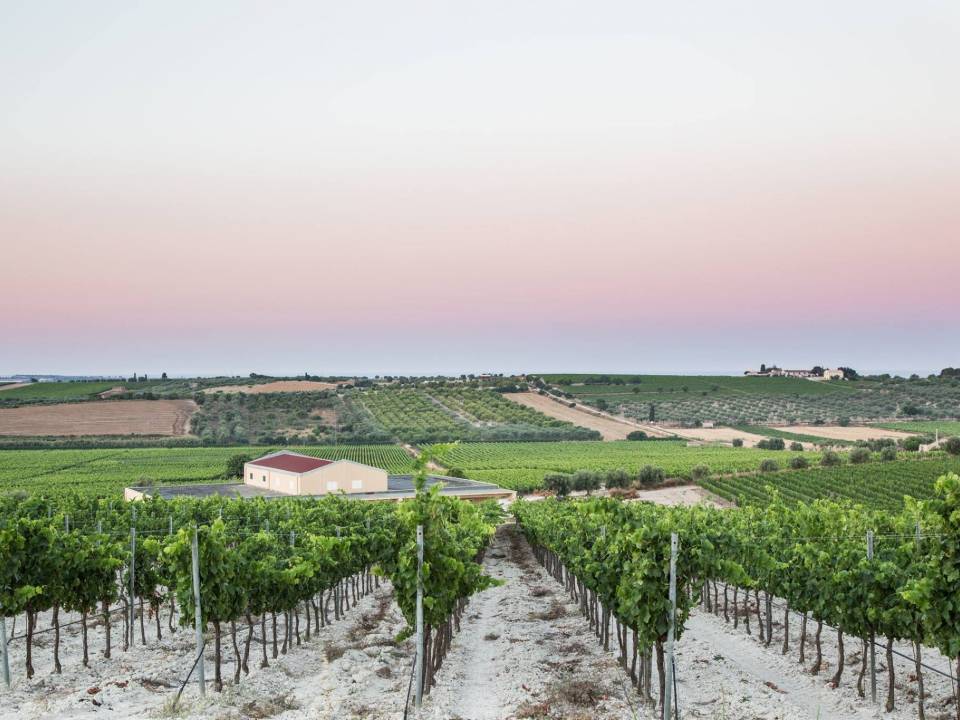 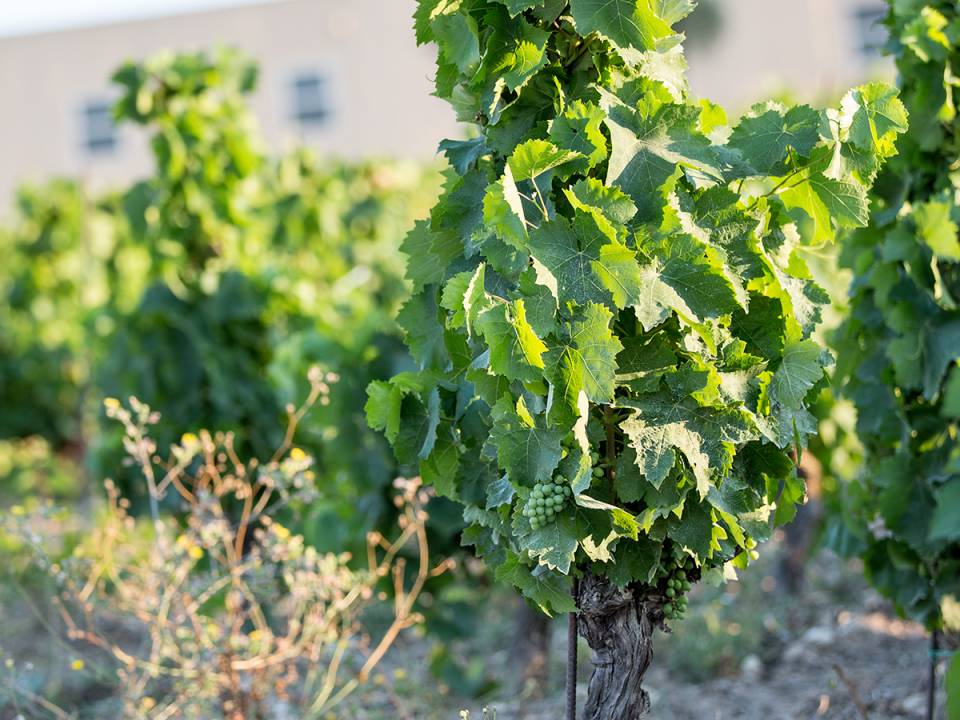 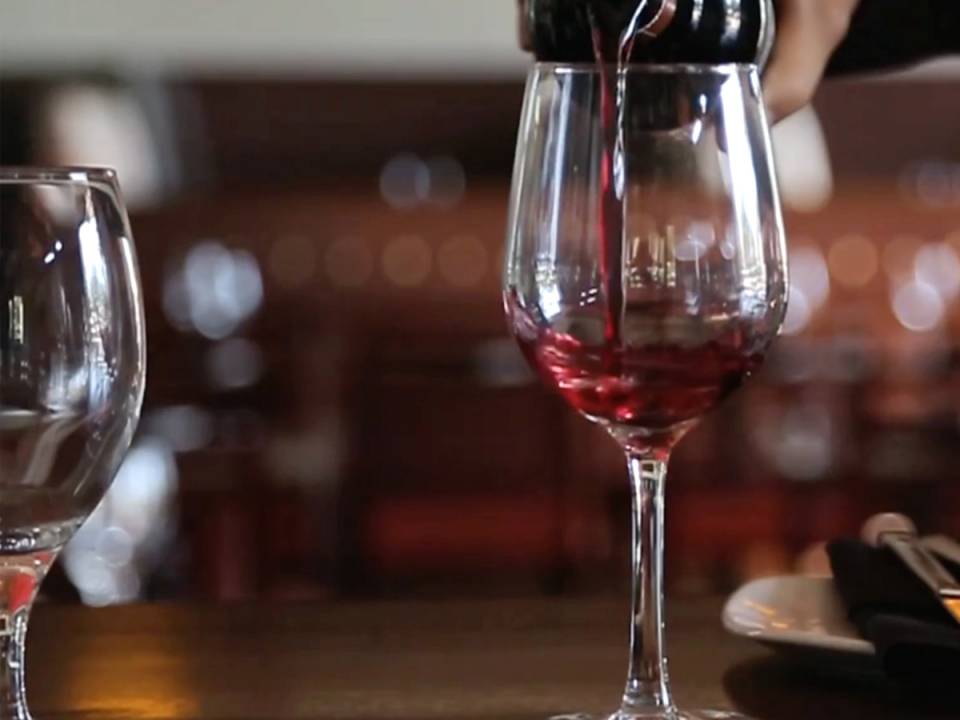 Baroni, though it falls within the municipality of Pachino, is very close to Noto, just a few kilometers away from the sea. These are areas which have brought to viticulture over a thousand years of history and prestige. Vineyards here are for the most part autochthonous with the exception of the Syrah, which, among the international varieties, seems to thrive in the island, thanks to the proximity to the sea. The soil quality is different, with a strong presence of sand and limestone. It is here that Count Paolo Marzotto has chosen to produce the most important grape among the Sicilian varieties, Nero d’Avola, which he regards has is the greatest success.

The soils are different, with a strong presence of sand and limestone. Precipitation in this part of Sicily is infrequent and occurs predominantly in the winter. The mild temperatures – both in winter and in summer – protect the regularity of the plant’s production cycle, which consistently produces abundant harvests.