In 2000 Andrea Franchetti decided to restore an old farm and cellars on the slopes of Mount Etna, an active volcano in northeastern Sicily. The winery sits at about a thousand meters of altitude above the small wine town of Passopisciaro in the district of Castiglione di Sicilia, on the northern slope of the Etna. His first task was to clear and restore long-abandoned terraces of ancient vines on the northern slopes of the mountain, replanting at a density of 12,000 vines per hectare on thin lavic soil. His arrival on Etna helped to initiate the renaissance of viticulture on the mountain and an international discovery of the wines of Etna. At Passopisciaro, he focuses on the native grape Nerello Mascalese and its various expressions of terroir and altitudes through a series of crus, as well as the varieties Chardonnay, Petit Verdot, and Cesanese d’Affile.


Franchetti makes eight different wines at Passopisciaro, with six focused on the grape Nerello Mascalese. The wine Passorosso is a bright, holistic rendering of the grape that is unique and ever-present on the volcano, blending from different altitudes and terroirs. During the first several years of making wine on the Etna, Franchetti realized that once the Nerello grapes reached the cellar, they produced different wines depending on the district from which they came from; starting in 2008, he began to bottle the top sites separately, helping to usher in a cru system on Mt. Etna. These five Contrada wines — Chiappemacine, Porcaria, Guardiola, Sciaranuova, and Rampante — each come from vineyards of different ages and are each on a lava flow with different minerals, grain size, and altitudes.

Franchetti is the top wine produced at Passopisciaro, a Super-Etnean wine of petit verdot and cesanese d’Affile from volcanic rock and ash.

When he came to Etna, Franchetti imagined a wine that would be denser and more concentrated than the lighter-bodied and colored wines of the local variety. Thus, while the nerello wines are “wines of place” expressing their unique terroir, Franchetti is a true winemaker’s wine, expressing a particular vision of the maker. 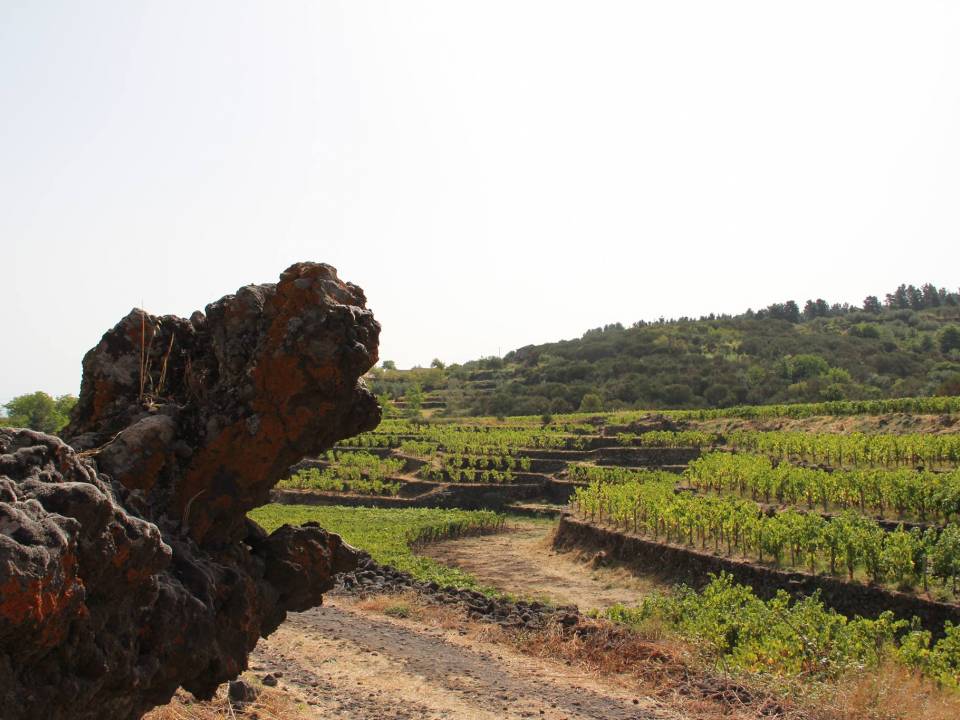 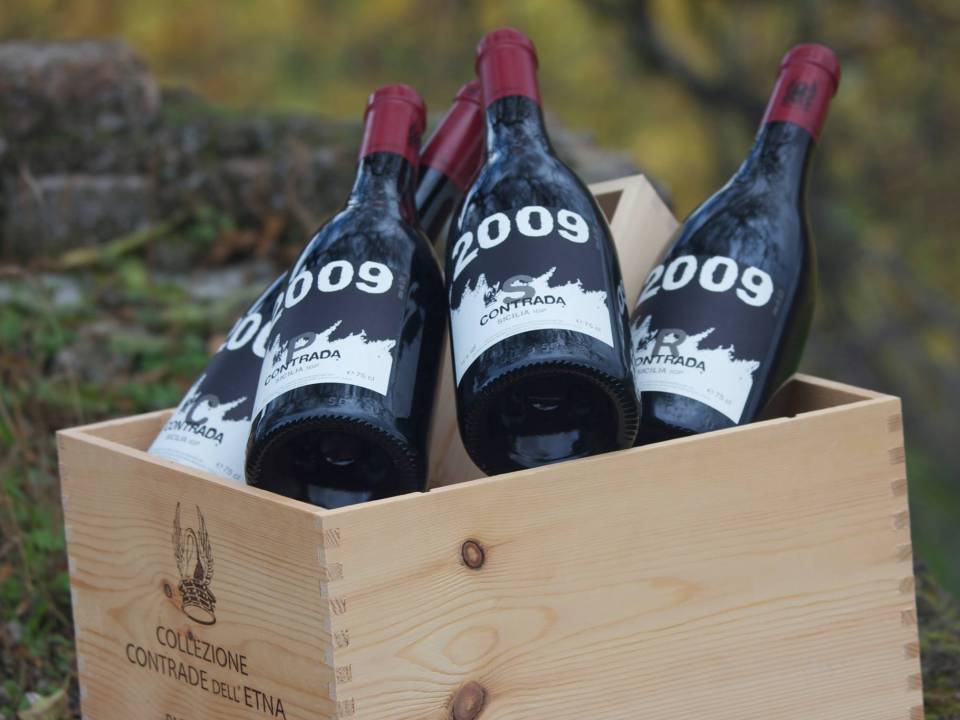 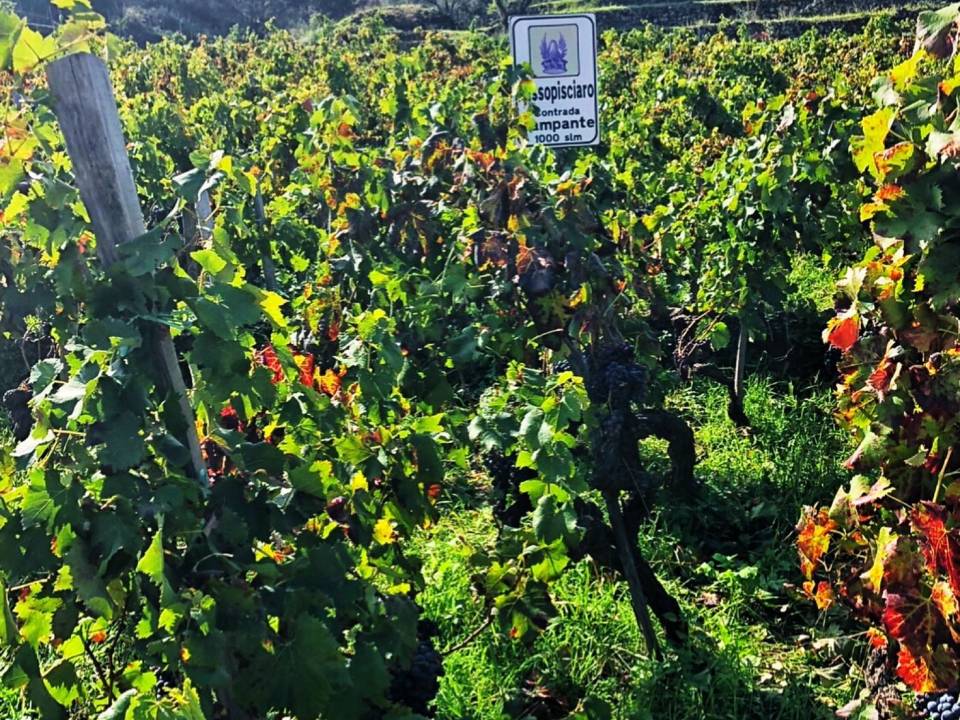