Search for your Sicilian wine tasting in the winery

Winery Tasting Sicily was created with the aim of promoting wine tourism in Sicily. If you love Sicily and good wine, don’t miss the chance to get to know the native vines and to visit the interesting wine-growing realities of the island. You can experience unforgettable food and wine tours and taste Sicilian wines by booking directly a tour of the winery. Between different toasts you can discover the landscape wonders of the territory and its rich cultural products. You can also arrange your wine tour in a very broad time span, because Sicliy climate is mild and the grape wine harvest lasts more than three months. It begins with the heat of August in Trapani and extends up to the snow-covered slopes of Etna in mid-November. Sicily is one of the most interesting wine regions in Europe, thanks to its powerful sun, to the native vines and to the different terroirs.

From a geographical and wine-growing point of view, Sicily can be divided into four macro areas: east, center, west and Pantelleria and Favignana islands.

The east area is represented by Etna, in the province of Catania, with its native vineyards climbing up to 1100 meters and hosting Carricante used in purity to produce Etna Bianco DOC, Nerello Mascalese and Nerello Cappuccio that give life to the oldest DOC on the island: Etna Rosso DOC.

The north-eastern corner, in the province of Messina, produces the white Mamertino DOC wine. It is obtained from the Ansonica and Grillo grapes, whereas the red wine cames from the Nero d’Avola and the precious Nocera grapes. In particular, the famous sweet Malvasia delle Lipari is produced on the island of Salina: it is a passito and liqueur wine, obtained thanks to the aromatic grape and to the Corinto Nero grapes. The dry Malvasia is also highly appreciated.

In the south-east corner of the island, in the province of Syracuse, there are some typical excellences of the territory such as Moscato (Passito, sparkling and liqueur wine) and the Eloro DOC vines (Frappato, Pignatello, Nero d’avola and Pachino), whereas, Cerasuolo di Vittoria (the only Sicilian DOCG) and Rosso di Pachino (obtained from Nero d’Avola grapes) are produced in the province of Ragusa renowed for its production of structured reds made with Nero d’Avola and Frappato grapes.

In the center of the island, in the provinces of Enna, Caltanissetta and Agrigento, native vines are grown - Ansonica, Catarratto, Grecanico, Grillo and Nero d’Avola especially in Butera, Riesi, Mazzarino and Contessa Entellina areas; together with Italian and international grape varieties such as Fiano, Chardonnay, Viognier, Cabernet Sauvignon, Merlot, Syrah. The province of Palermo is actually known for the fine white wines (Grillo, Catarratto and Inzolia) and the red ones (Cabernet, Syrah, Nero d’Avola and Merlot) especially for those produced in Partinico, Camporeale and Monreale territories.

The western territory has always been suited to the cultivation of wine grapes for its soft and calcareous terroir and the help of the sea breeze, The first island’s wineries were born in these areas, some of them have preserved the ancient historic cellars as precious jewels to visit. In the province of Trapani, more than half of the grapes on the island are grown. Of particular interest are some wines produced in Erice, such as Alcamo Doc. In Marsala there is the famous homonymous wine, with a long and troubled history and today produced by the best companies using only Grillo.

Finally, the fourth Sicilian area is Favignana and Pantelleria islands where some of the best sweet wines in Italy are produced and made from dried grapes; such as Pantelleria Zibibbo, raised on the typical terracing of the splendid Mediterranean island.

Sicily is a continent, discover the Sicilian wineries on Winery Tasting Sicily.

Menfi – The idea of making a wine that genuinely expresses one of the noblest varieties of Sicily sprang in 2004. Since then, Cartagho has been one of the great classics of Mandrarossa, produced from...

END_OF_DOCUMENT_TOKEN_TO_BE_REPLACED

“Alberto Gino Grillo” Prize is awarded to Sualtezza 650 Brut 2021 Tenute Lombardo for the Charmat Bianco category. In the complex and vast world of sparkling wine, the Italian Sommelier Association of...

END_OF_DOCUMENT_TOKEN_TO_BE_REPLACED

A single day of celebration isn't enough to celebrate such an important milestone, especially if it's the perfect opportunity to inaugurate their new tasting room that overlooks the Sicani Mountains....

END_OF_DOCUMENT_TOKEN_TO_BE_REPLACED 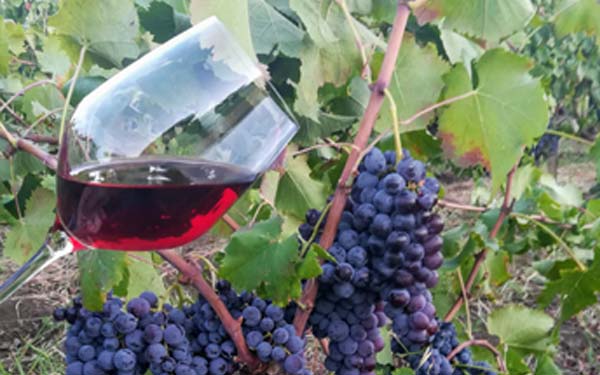 Types of grape The autochthonous vineyards of Sicily 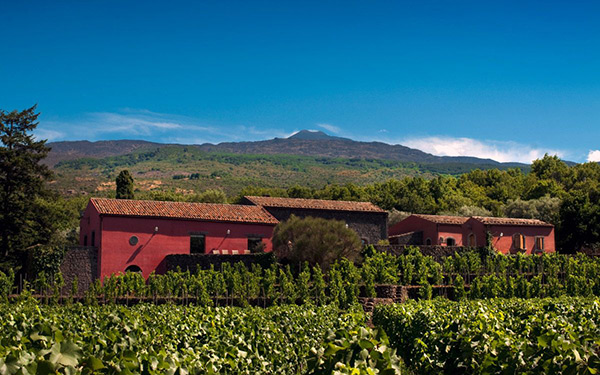 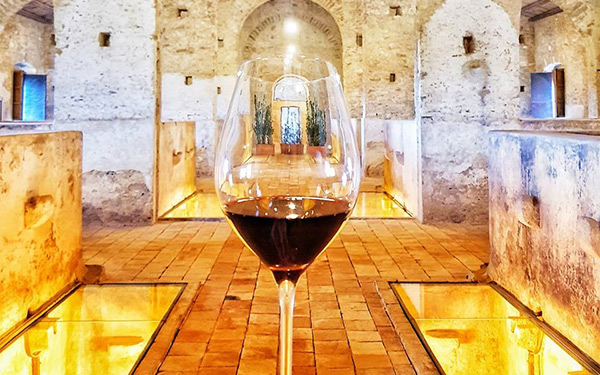 Want to become a partner of us ?