In the beginning, there were two hectares, the land of the father. Slowly, other plots are added, rented or purchased in installments, up to the current extension which is about 20 hectares divided into thirty different plots. In 1994 he met Elisa Giuffre, a teacher, also from Salina, and they fall in love. They will be married in 1998, the year before founding the company. It goes without saying that the husband and wife have always followed the project together.

In 2002 Alda was born. Even children are projects for life. Today the vineyards under the direct management of the farm are spread over an area of about 20 hectares. Nino Caravaglio is the architect and manager of the company. Thanks to his studies he closely and rigorously follows the field, but it is he himself who also deals with the oenological aspects, with the necessary analytical supports that he evaluates from time to time. Also, the commercial part is followed in large part on its own.

The company manages, therefore, the entire supply chain: from production to sale. Today the vision of Nino Caravaglio is optimistic: "We are slowly returning to recover the reality of the earth, wine, capers, crops. This recovery is not an operation aimed at the past, but looks ahead to give uniformity to the island, an identity that fits perfectly with the tourist perspective, and with that of a reality that grows and compares with an open mind ". It is with this spirit that today the family business that Nino Caravaglio carries out and continues to work with total dedication and conviction.

Many achievements, insights that have opened innovative ways, without ever betraying stories and traditions. Very important was the choice of vinifying Malvasia grapes as a dry white wine, a wine to drink throughout the meal, but with high-quality characteristics. Thus was born the first dry Malvasia of the Aeolian islands, that of Nino Caravaglio, in 2010. The road was open.

Caravaglio continued in the search and, next to that Malvasia, a second was born in 2013. Going up the ladder of excellence this new Malvasia was a cru. He called it Infatata: it came and is produced exclusively with grapes from the Tricoli vineyard. Since 2015 still a new wine, made with maceration, partly in amphora and partly in steel, which I chose to make this year. It is a convinced experiment for me, which allows us to test dry Malvasia in terms of longevity. We called it Eye of the Earth. That is to say a precise and precious thing, an ancient expression used by my grandmother and which I remember with affection. From Salina to the Aeolian Islands Wines of the territory, for Nino Caravaglio, means wines that express the extraordinary specificity of the territories of the archipelago. This is why he chose and worked hard to produce wines in other islands as well. The Nero du Munti (black Corinth) is produced in Lipari. At Stromboli, we have plans for the future. 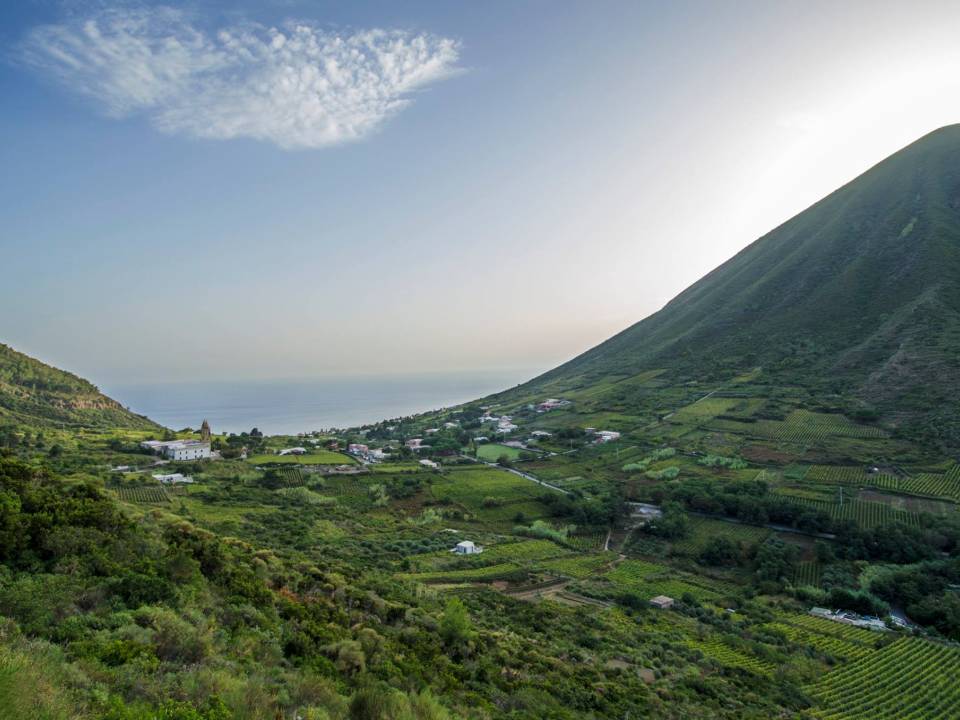 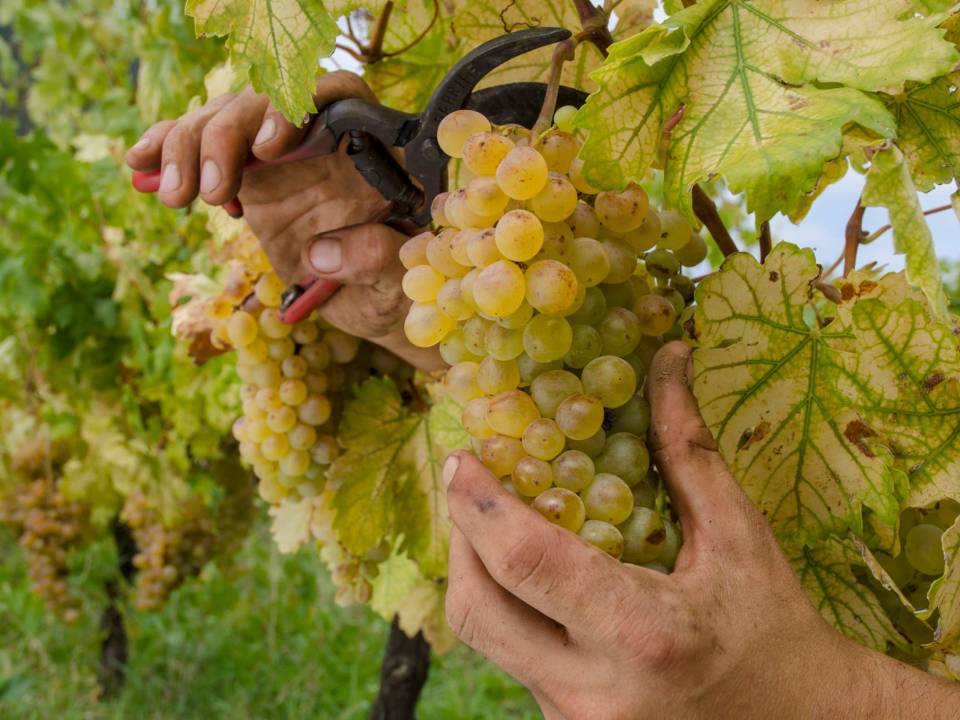 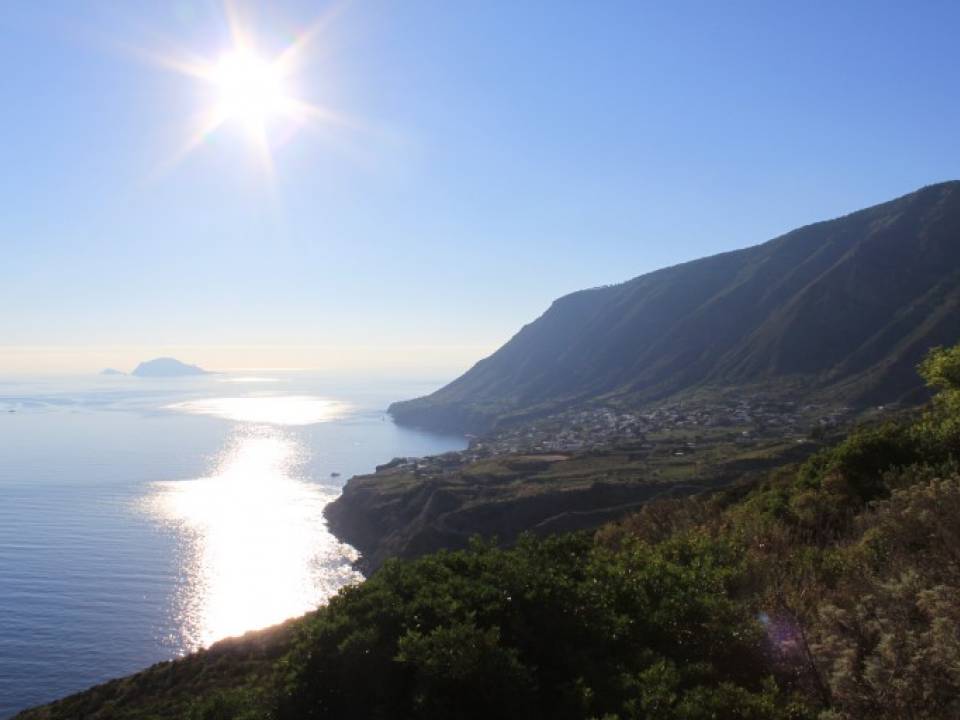 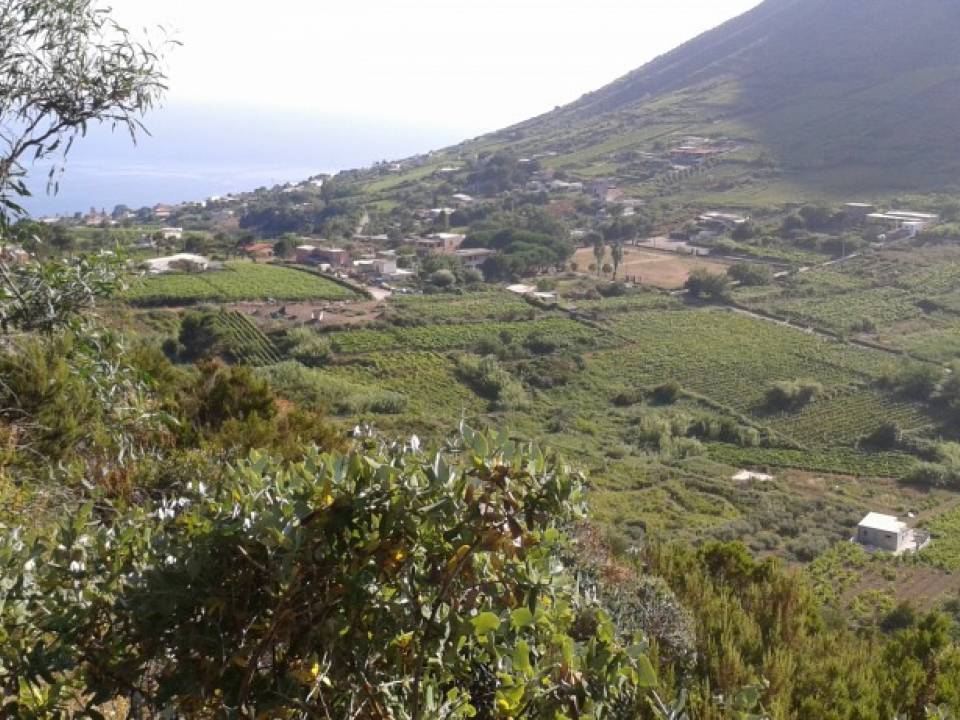 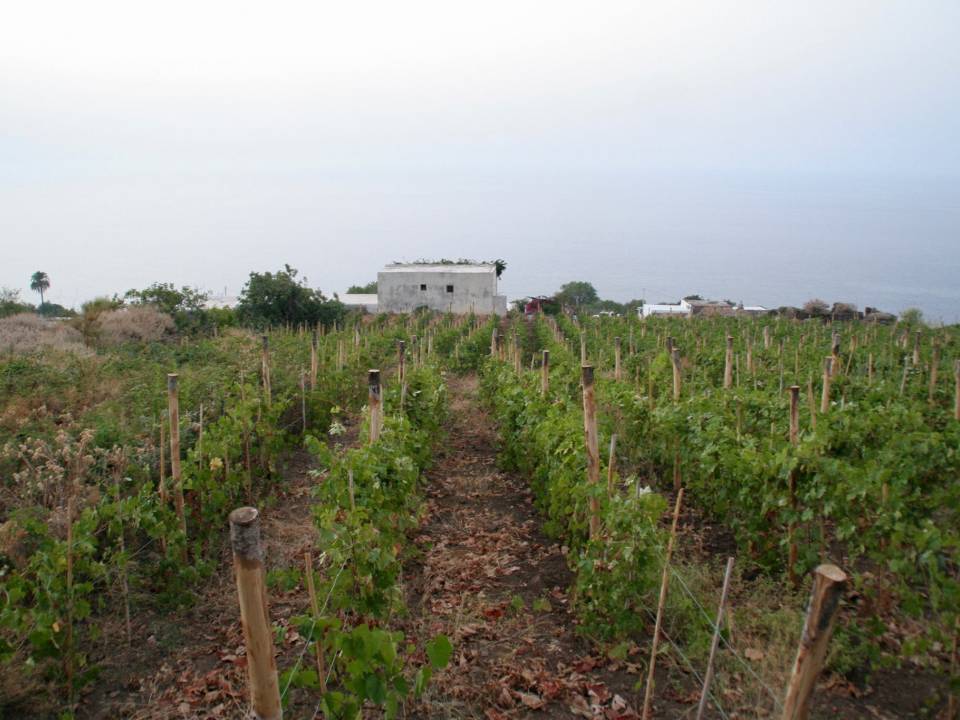 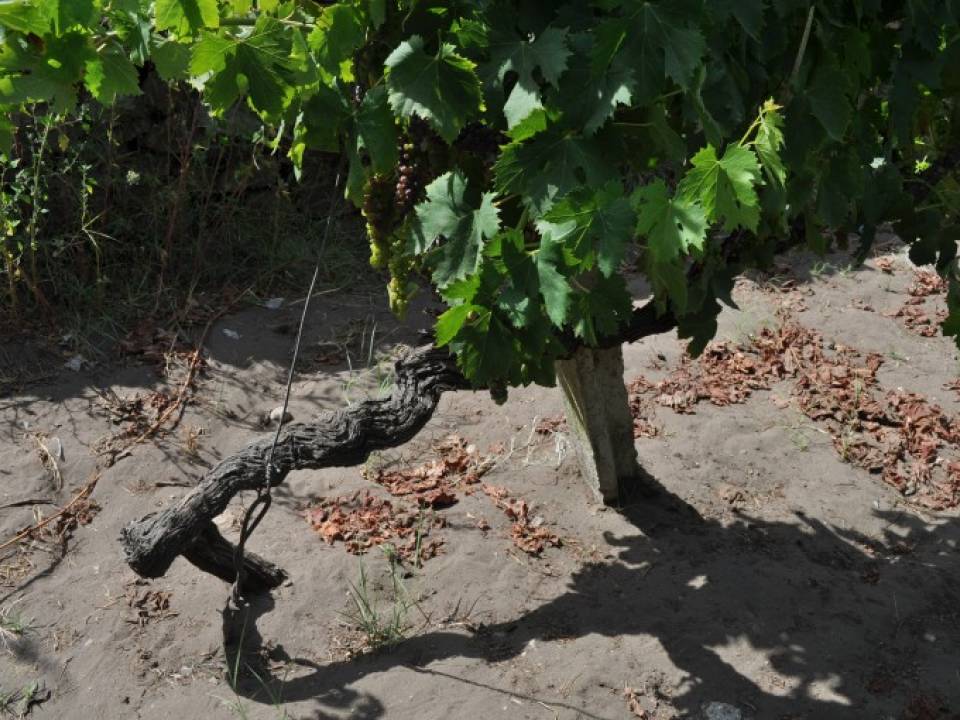 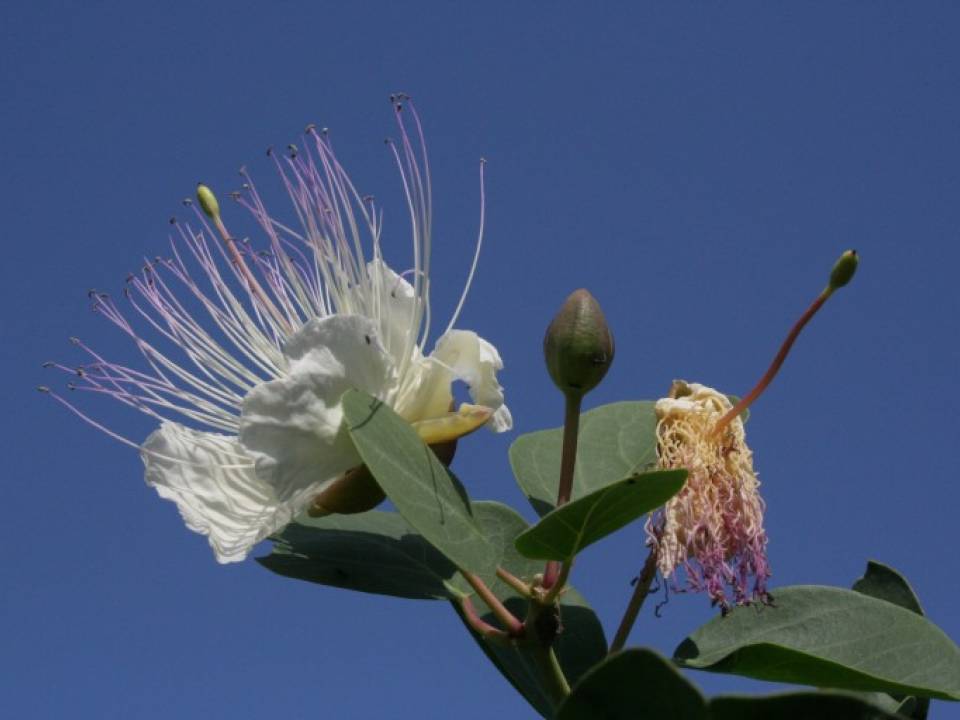