In Sicily the grapevine is cultivated since ancient time and it was considered a “nectar of the gods” but only recently it is earning fame and recognition in national and international level for both production of red and white wines. The most extensive production zone is in the western part of the island, in the provinces of Trapani and Palermo where the Marsala and the Alcamo wines are produced as the most numerous versions of the Contessa Entellina DOC as well and and the Passito of Pantelleria Doc.

In the province of Catania, the Etna volcanic ground supplies the ideal conditions for the cultivation of homonymous Doc. In Messina ground the Faro, Mamertino e il Nocera is produced while the Malvasia of Lipari Doc, the Moscato in the smallest islands. In the oriental South part of the Sicily, between Ragusa and Siracusa the only Docg of Sicily is produced the Cerasuolo of Vittoria, together with the Eloro, the Moscato di Noto one and the Moscato di Siracusa DOC.

The most important Sicilian vineyards are: 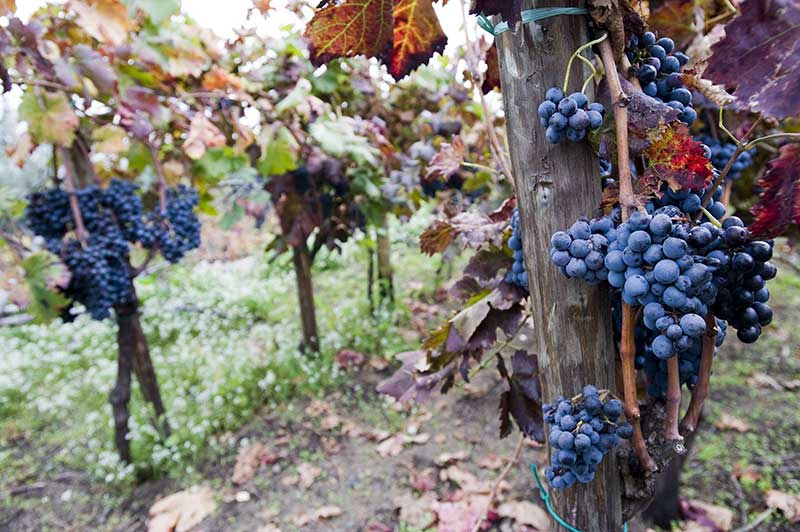