“As black as lava and as white as the blinding sunlight of the sunrise that reflects on the sinuous roofs of the dammusi”.


The wind blows strongly on that wild, black island called Pantelleria, the daughter of the wind: this was how it was named by the Arabs that dominated it.

Its indomitable energy shakes the soul, bends the vines and the olive trees and agitates the water, while waves rise breaking against the jagged, black volcanic coastline, showing the mysterious lunar side of that difficult land, which is, in places, hostile and desert-like.

The island is rich in contrasts. As black as lava and as white as the blinding sunlight of the sunrise that reflects on the sinuous roofs of the dammusi; illuminated in the pungent dark of the night only by the shining of the stars, and vibrant in tones of pink and orange offered by breathtaking sunsets.

“A land where vines and man grow in symbiosis with one another. Both are cowering down, almost kneeling upon the ground to kiss it”

The sun and the wind and the earth and the sea feed the dark soil together, from which emerge carpets of low grapevines and olive trees, on terraces of small dimensions delimited by dry stone walls, built by man. Mighty trunks and tender buds, huddle in that womb that feeds them and allows them grow.

It’s from zibibbo grapes cultivated in Pantelleria that the great sweet wines of the Pellegrino family are created, from the 1990s began its commitment, staying by the farmers and their families’ side during the production and the enhancement of the island wines. The acts of love of one of the most important Sicilian wine families began with the construction of a winery in this fascinating desert-like and wild place. 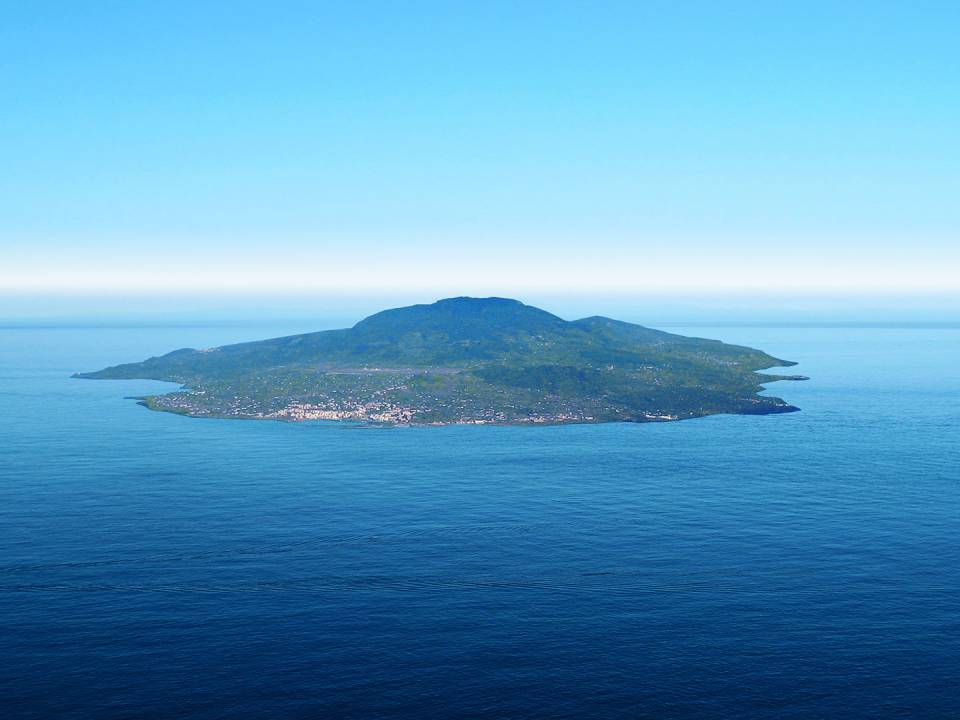 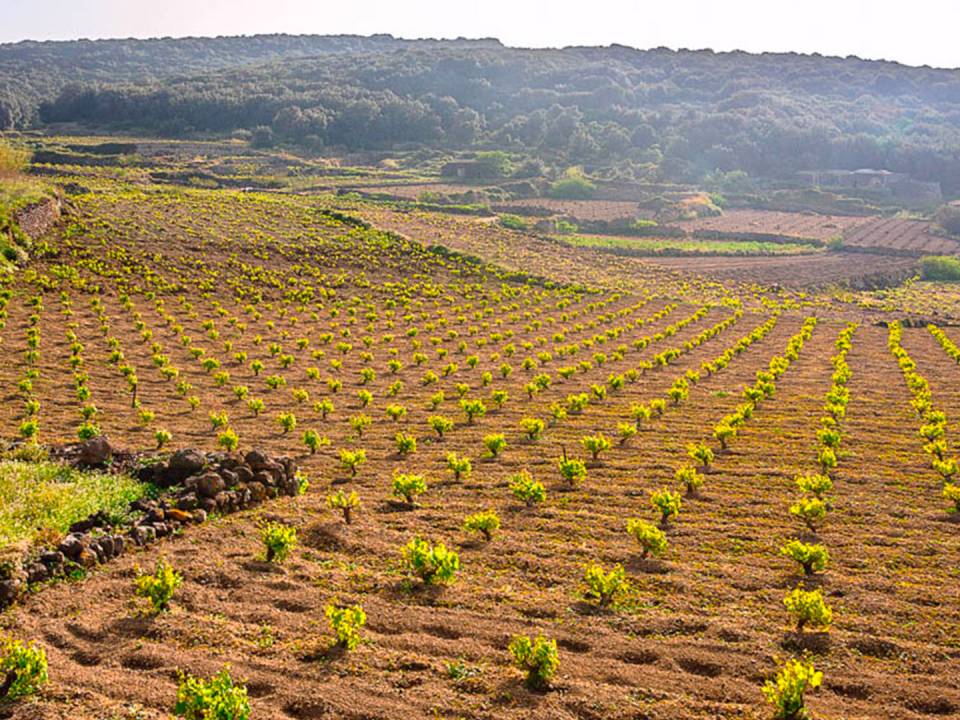 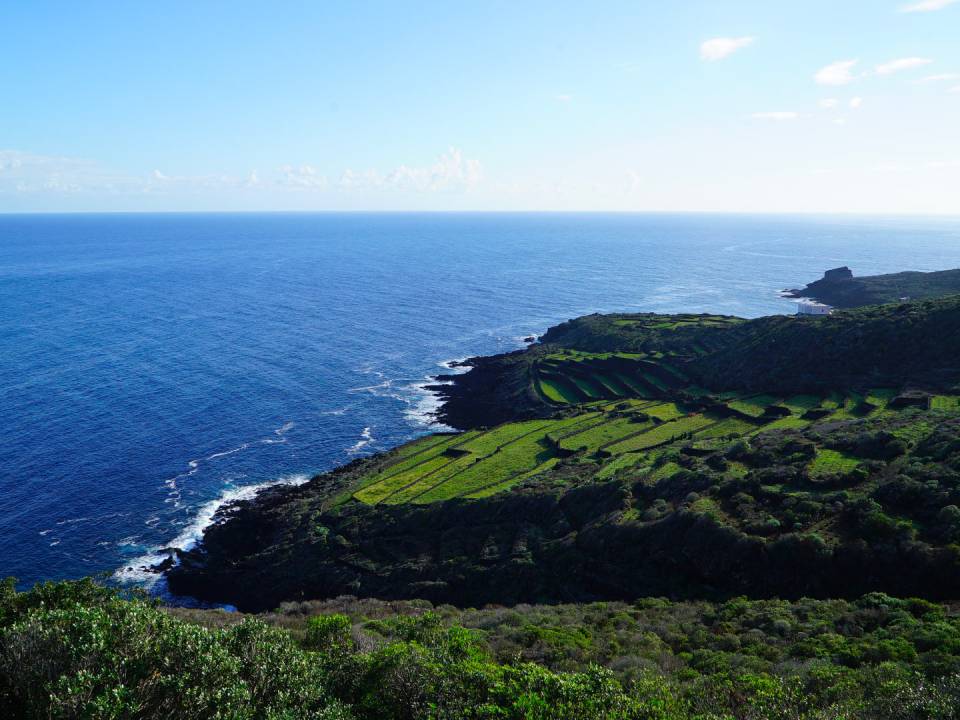