The Azienda Agricola Di Salvo was founded in Bivona, in the province of Agrigento, in the early 1900s. A family-run business that for four generations has been transmitting, from father to son, know-how and commitment for the land. Immersed in the evocative setting of the Sicani Mountains gazing the sea, thanks to its privileged position, it enjoys a unique climate which, thanks to its important thermal excursions between day and night, enriches the vineyards making our wines unique and precious . We have always paid great attention to the environment and cultivation techniques, always preferring organic farming and thanks to our efforts and continuous research in the field since 2008 we have been in possession of the Bio certification. The company has an extension of 15 hectares divided as follows: - 10 hectares dedicated to the olive growing of Biancolilla, Cerasuola and Murtiddrare cultivars, the latter - specifically - is a typical representation of our territory that requires particular attention to the harvest period in order to extract an extra virgin olive oil of the highest quality. - 5 hectares dedicated to the viticulture of native vines such as Nero d’Avola, Catarratto and Perricone. It is in the production of wines that the greatest efforts have been concentrated in recent years, carrying out a project dedicated to natural wines that can be an expression of our territory, of our way of understanding viticulture and of the potential of a region so rich in traditions and cultures like Sicily.

The vines are trained in the espalier system with the Guyot system. Harvesting is done by hand between the first and second ten days of October. Once the grapes arrive in the cellar, they are de-stemmed and pressed, thus giving rise to a spontaneous fermentation process thanks to indigenous yeasts. No processing is done on the grapes, no addition of sulfur or other chemical additives. The wines continue the vinification on the noble lees for 12 months and then pass into steel vats to finish the refinement in the bottle.

Marì, Zezë, Deshur The first Di Salvo can be dated in 2016 but it was in 2019 that the company decided to create a structured project giving life to three bottles: two reds (Deshur and Zezë) and one white (Marì). In research and design it was decided to embark on the path of rediscovery and enhancement, not only of the vineyards but also of the culture and traditions of the territory. The western Sicilian hinterland is characterized by the presence of Arbëreshë communities, that is Greek-Albanian communities of Sicily that keep the Byzantine culture and language alive. The architectural, religious and linguistic characterization of these places makes them magical and rich in traditions. As if to point out - once again - that Sicily is a place of encounters, mixes and respect.

And it is precisely from the Arbëreshë language that the three new wines of the Azienda Agricola Di Salvo take their name: Nero d’Avola - Dushur, love, for things done well, with heart and passion. Perricone - Zezë, black, from Niuro Cani name with which Perricone is locally known. Catarratto - Marì, Maria, dedicated to Maria who together with her husband Andrea carry on the Azienda Agricola Di Salvo with courage and dedication. 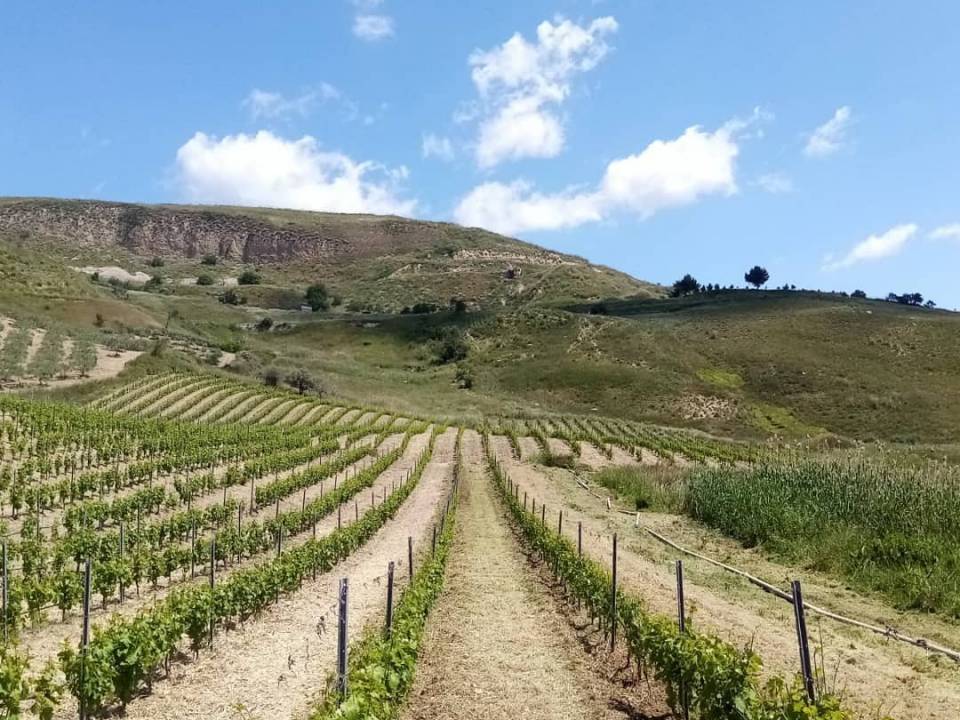 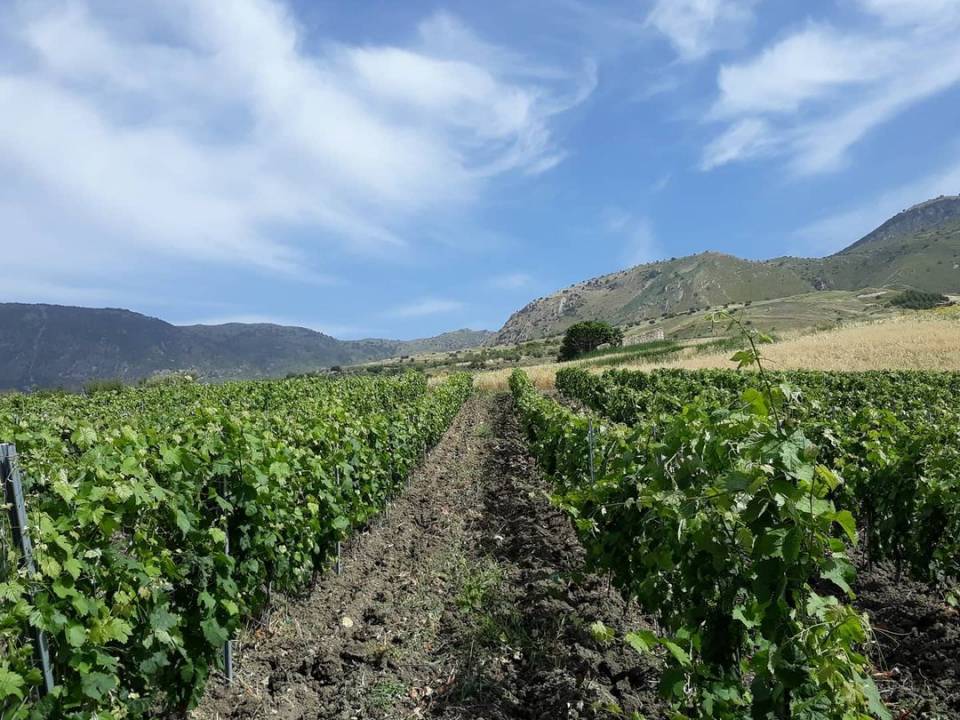 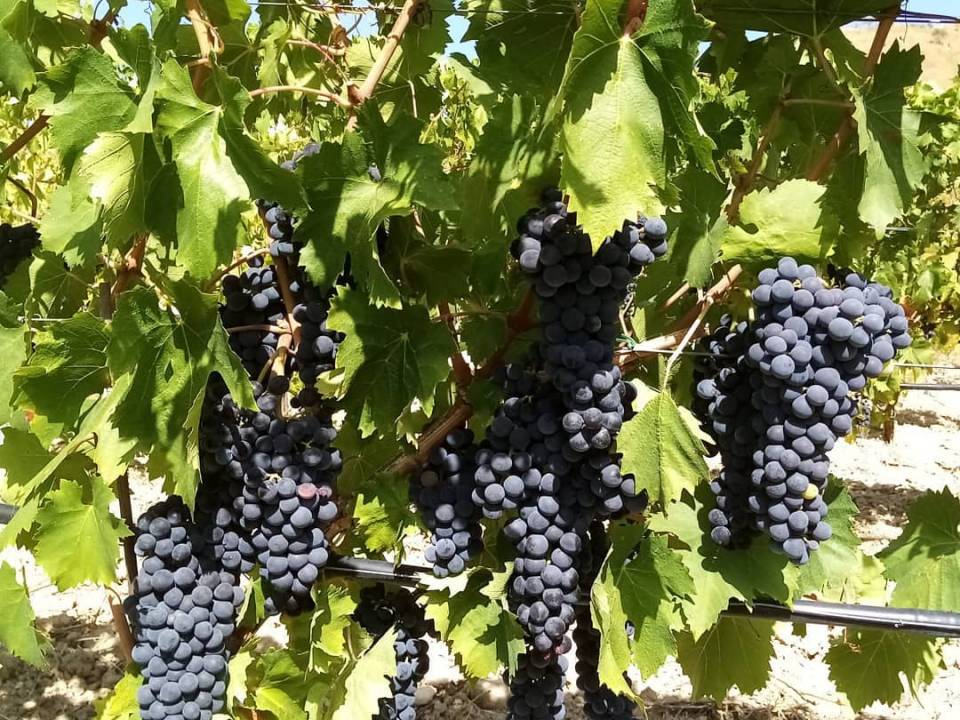 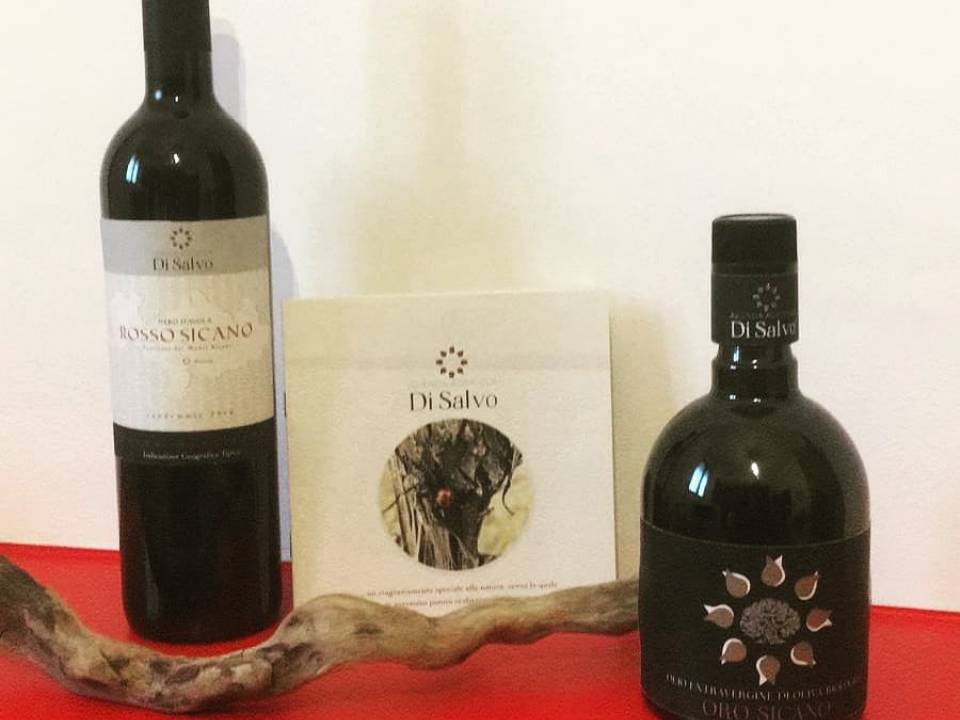 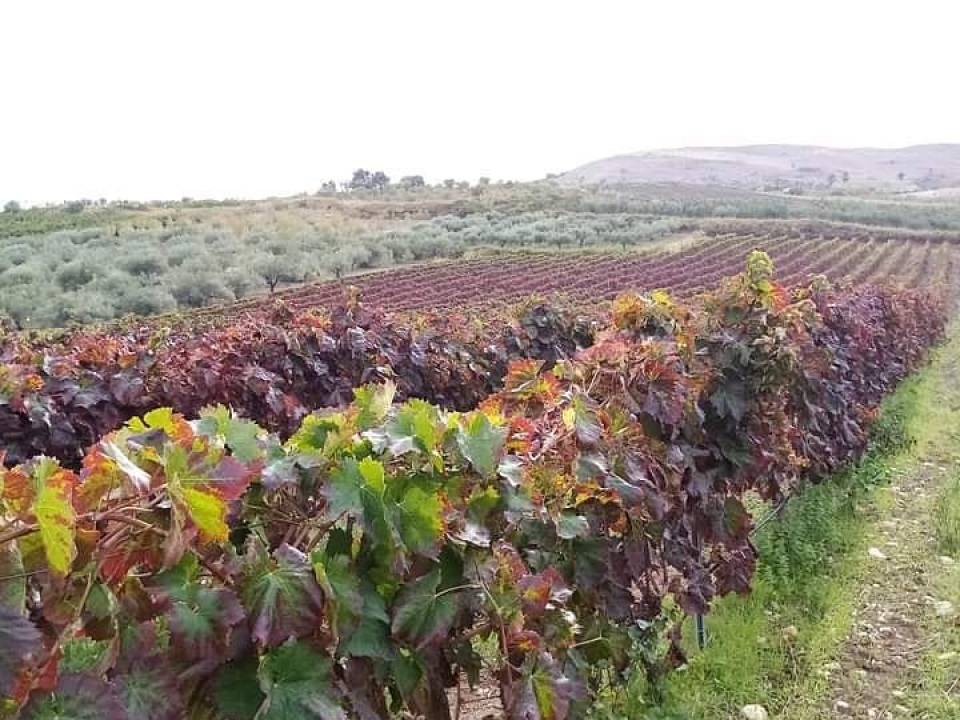 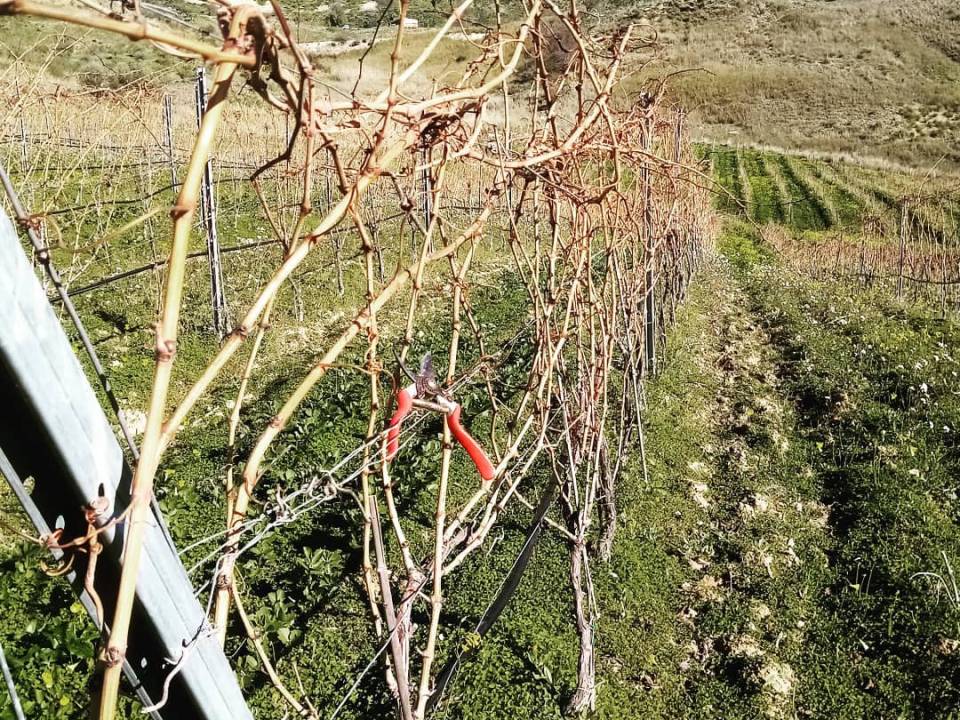 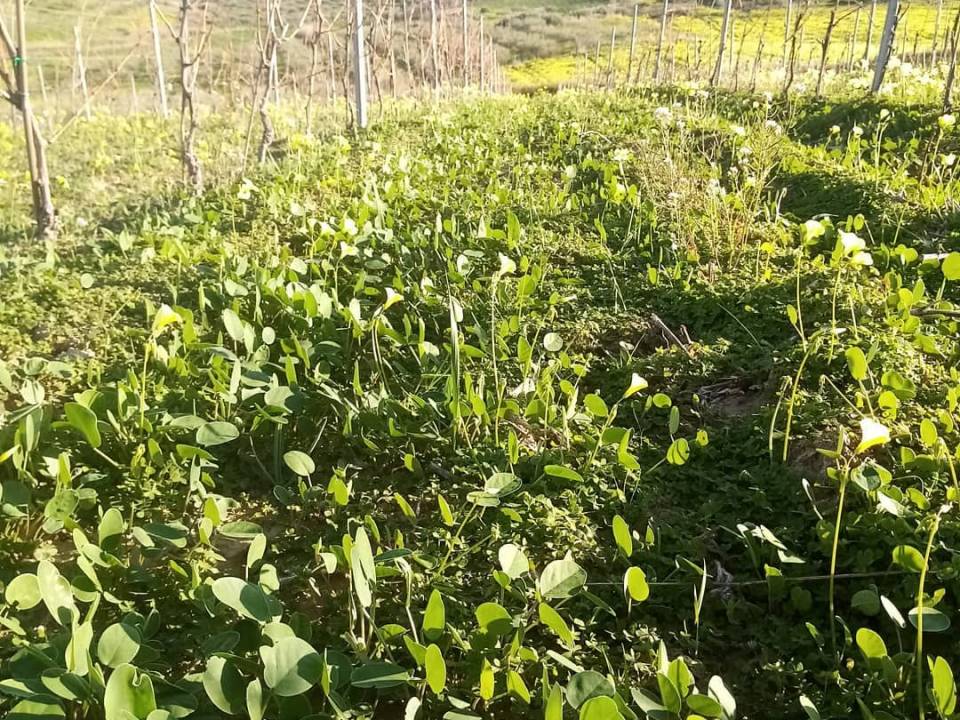 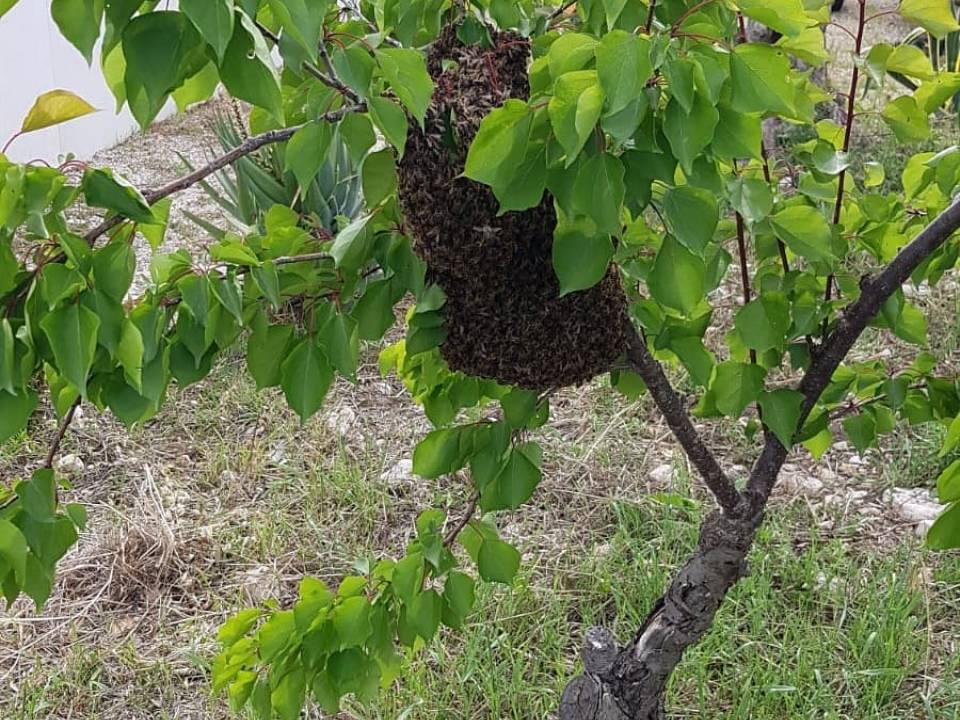